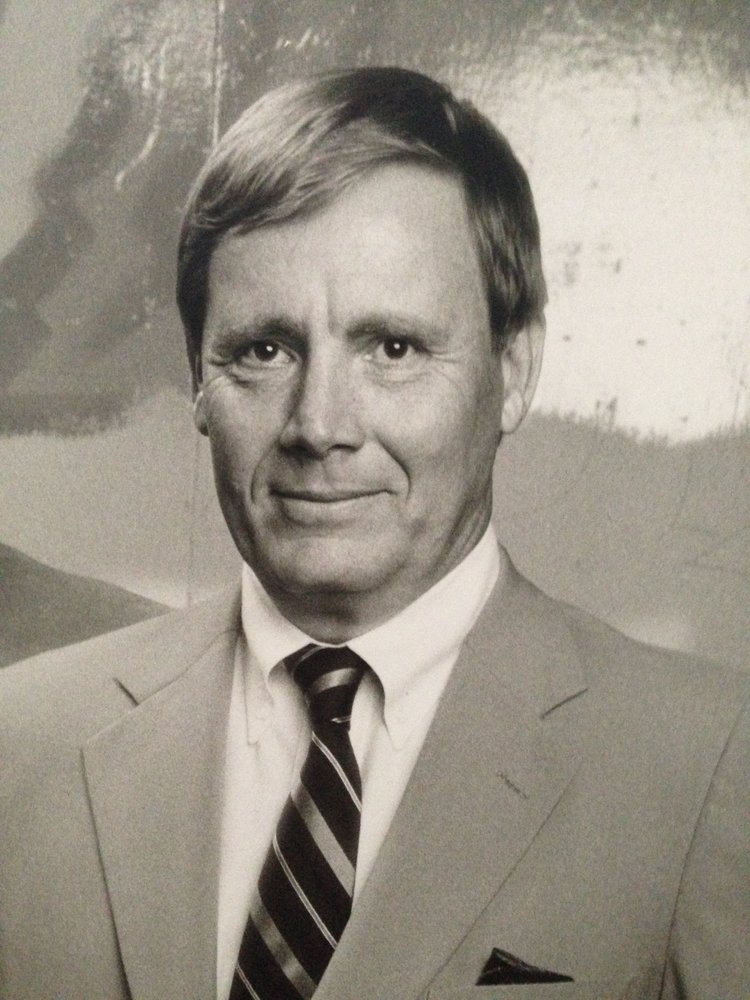 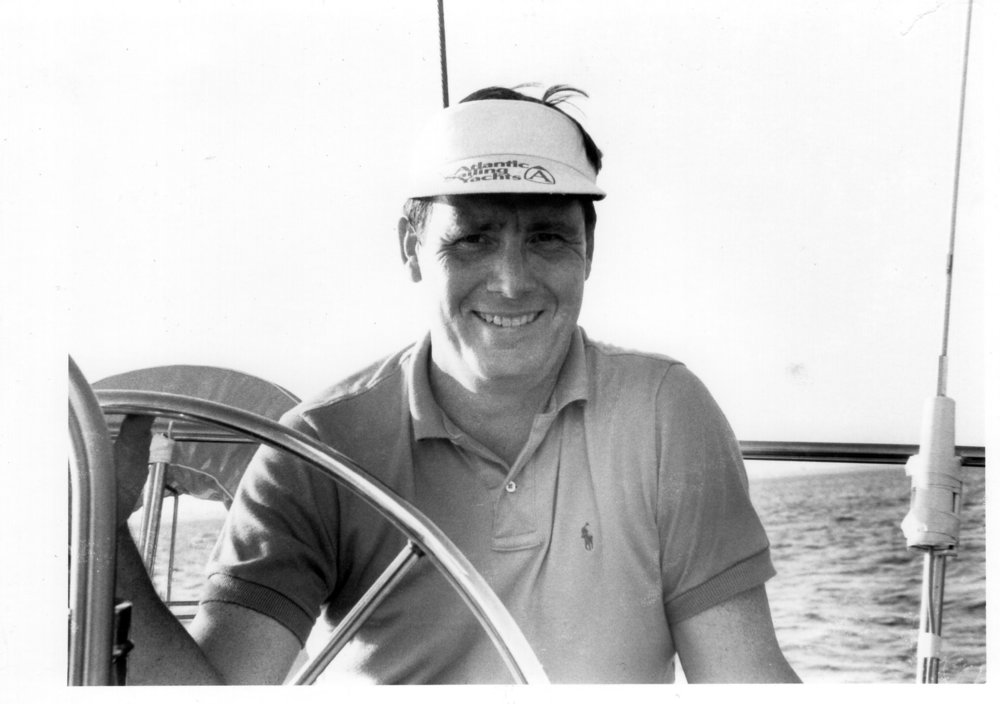 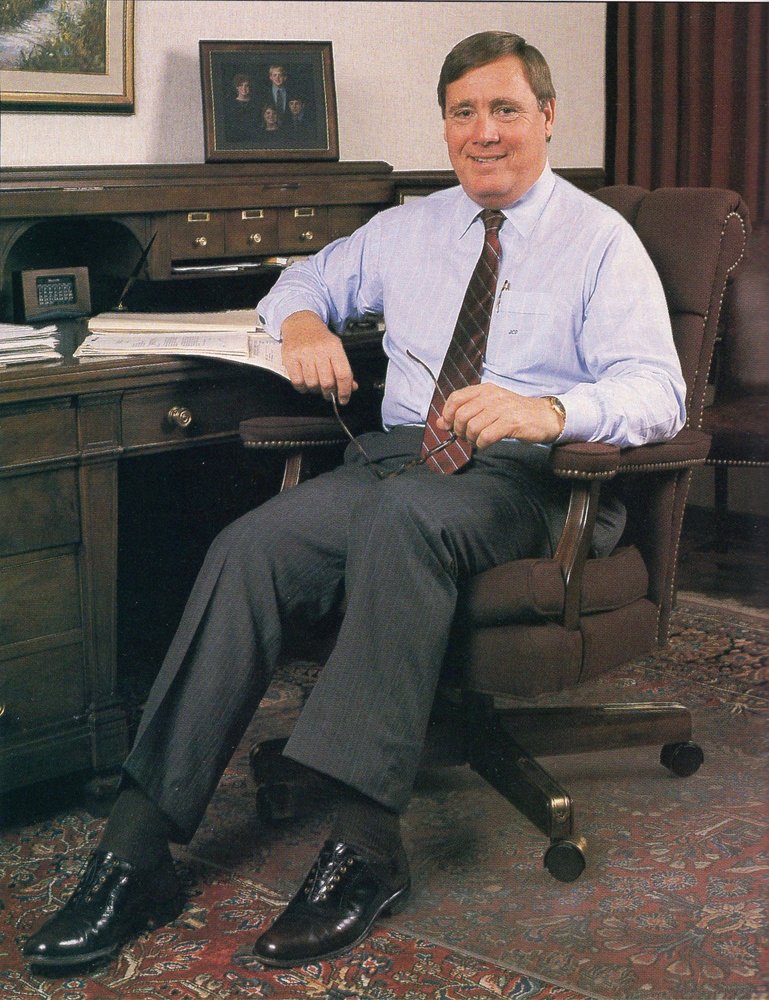 John C. Dew, an ardent sailor who loved the Lord, Jesus Christ, his family, friends and the mountains of North Carolina, went peacefully to be with Jesus and those he loved that have gone before on November 17, 2020. Born January 29, 1934, to J.C. Dew and Amy Meek Dew. John is survived by his wife, Jane Riley Dew, his children, Christopher Dew, Jonathan Dew (Jennifer), Holly Dew Prentice (Bill), Tiffany Dew Babb (John), his brother, Charles Dew and 17 grandchildren. He is predeceased in death by his mother and father, his wife of 50 years, Anne Hovell Dew and his children Heather Dew Inman and Peter Carlos Dew. John was a native of St. Petersburg, attending North Ward Elementary, Mirror Lake Jr. High, Woodberry Forest High School, Williams College and University of Virginia Law School. John moved back to St. Petersburg in 1959 to join his Father’s law firm, Harris, Barrett, Mann & Dew. He served as senior & managing partner at HBMD for the bulk of his law career. Although he retired in 1995 to spend more time in North Carolina, he remained a part of the firm. John gave generously of his time to his church and the community. He served as a member of the Suncoasters, St. Petersburg Yacht Club board member, Salvation Army’s head of lower Pinellas, an officer of the St. Petersburg Symphony, All Children’s Hospital Board President, Rotary Service Club President, St. Petersburg Bar Association President, member of the Florida Bar and adjunct professor at Stetson School of Law. A pivotal time in John’s life was in 1972 when he came to a deeper understanding and relationship with Jesus Christ. This led to he and Anne becoming very active in a charismatic movement within the Episcopal Church and the founding of a mission church, Acts of the Apostles. During that time, many wonderful friendships were formed, most notably with Alex and Nancy Rodriguez, who became like family and Alex a true best friend to John. John loved sailing, golf, tennis, was an avid reader and would often be found working on a New York Times crossword puzzle… in ink. John was an excellent father and husband, who over the years, gathered a vast group of people who considered him as a Dad, role model and mentor. John’s children are very grateful for the dedication and loving care given by Jane, his wife, especially in the final months of his life. Special thanks to caregivers Chris Holland and Armenta Burrell for their compassion, friendship and skilled assistance. Also, Suncoast Hospice for making John’s final days comfortable and peaceful. Formal memorial services will be held at a later date. In lieu of flowers, memorials may be made to Suncoast Hospice.

Share Your Memory of
John
Upload Your Memory View All Memories
Be the first to upload a memory!