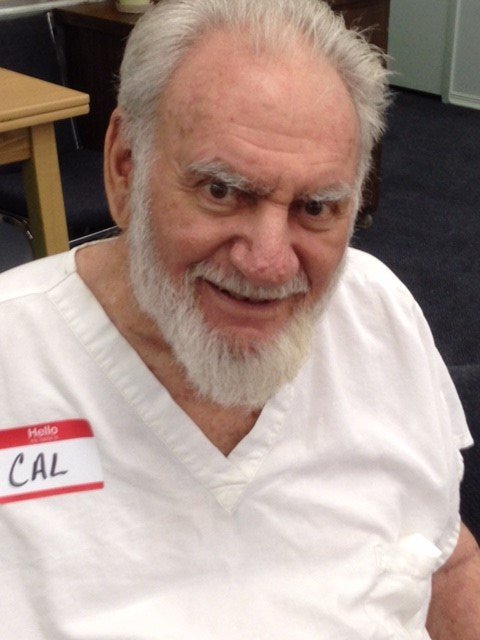 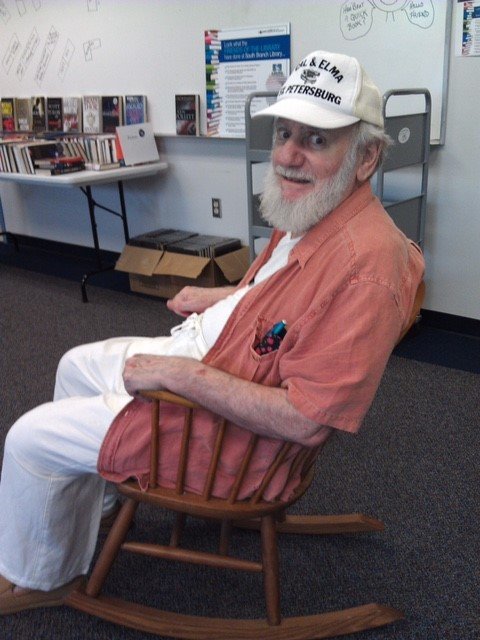 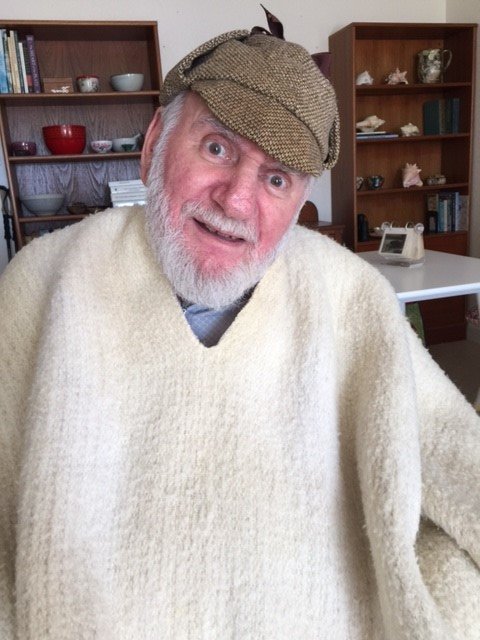 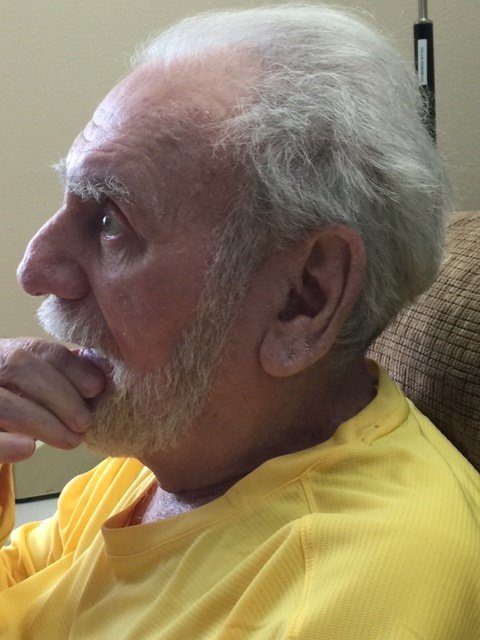 Once described by his long-time secretary as a person who “needed a new challenge every 30 seconds,” Rosenberg enjoyed successful pursuits in teaching, property management, nursing, tutoring and music instruction.

He embraced life with enthusiasm, always looking forward to the next new place, new job, new hobby, and the chance to meet new people. His daughter recalls magical trips to parts of Canada, Michigan, and Florida with him piloting his small plane, a Mooney Super21.

His quest for new adventures was balanced by a loyal and loving commitment to Elma, his wife of 48 years, family, friends and volunteer work. For many years he served as president of Friends of South Community Library in St. Petersburg and was active in the APDA Parkinsons support group in that city.

Calvin Rosenberg was born in Steubenville, Ohio on June 25, 1940, the son of Fred and Jean Rosenberg. He grew up in Detroit.

He entered the University of Chicago before finishing high school, later attended University of Michigan, and graduated from Wayne State University with a Master’s degree in secondary education.

Rosenberg taught sixth grade in Detroit and owned a property management business in Ann Arbor before moving to Minneapolis to attend nursing school with Elma. They worked as registered nurses in Minnesota, Wisconsin, and St. Petersburg, Florida, where they have lived since 1979.

The final challenge of his life was Parkinson’s Disease and he met it with grace, dignity, humor, and more patience than anyone who had known him as a young and active man would have ever anticipated.

Rosenberg is survived by his wife; two daughters, Leah Pearl and Loren Rosenstein; four grandchildren and a great grandson.

He was preceded in death by his brother, Marshall Rosenberg, and his parents.

Due to COVID-19 restrictions, no services are planned.

Those wishing to remember him may do so by tipping generously this holiday season to anyone working in a service industry, or by looking to the sky tonight for a final glimpse of the “Christmas star” great conjunction of Saturn and Jupiter, which peaked on the night of his death and will not be visible again for 800 years.

“It seemed fitting to me that the departure of Cal Rosenberg , a bright and shining, one-of-a-kind sort of personality, should be attended by a once-in-a-lifetime celestial event,” Elma said.

To send flowers to the family or plant a tree in memory of Calvin Rosenberg, please visit Tribute Store

Share Your Memory of
Calvin
Upload Your Memory View All Memories
Be the first to upload a memory!
Share A Memory
Send Flowers