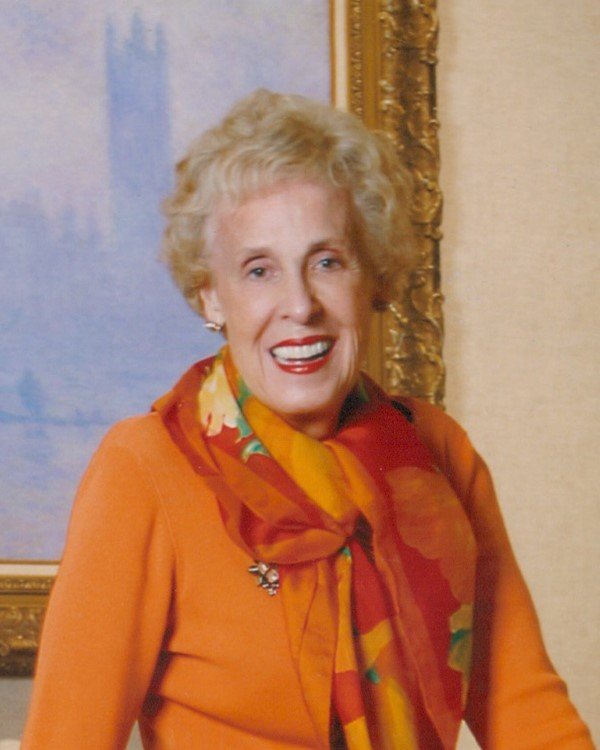 Carol Ann Curotto Upham, 86, died December 24, 2020, in her St. Petersburg, FL home with her daughter by her side. She was born September 10, 1934 in Chicago, IL, grew up in Highland Park, IL and moved with her family to St. Petersburg Beach, FL in 1950 where they built the Bon-Aire Motel in 1953. She is preceded in death by her parents Gladys and William Curotto, Sr., her husband William W. Upham, her brother William (Bill) Curotto, Jr., step-son William Kennedy Upham, and nephew Joseph Curotto. Carol is survived by her daughter Mary Ann Will, grandchildren Emily Will and Benjamin Will, step-daughter Natalie Roberts, nieces Cathy Grace and Missy Curotto and nephews Bill Curotto and Tony Curotto.

Carol put her family first, was deeply committed to being involved in the community and motivated by her love for Jesus Christ.

Carol graduated from Northwestern University with a B.A. in English. Her love for learning also brought her to study in New York, Switzerland and St. Petersburg. After college she worked in an editorial capacity for Crowell-Collier, Macmillan Company, and Grolier, Inc., publishing companies and for George E. Sokolsky, King Features syndicated columnist, New York

Her love of art and photography led her to join the board of trustees of the St. Petersburg’s Museum of Fine Arts in 1980 where she was instrumental in developing and nurturing the photography collections. In 1998, she became the first women President of the Board and during her tenure was charged with expansion of the museum.

Professionals (Eckerd College), St. Petersburg Free Clinic, and a member of the College of Arts and Science Visiting Committee of Northwestern University. She was a Friends of Art nominee in 1987 and nominated as Woman of the Year by the Women's Council of the St. Petersburg Area Chamber of Commerce in 2002. She was owner and director of the Upham

Chamber of Commerce. Carol also served on the committee to Save the Don Cesar Hotel. She supported many Christian organizations and missionaries local and around-the-world.

Share Your Memory of
Carol
Upload Your Memory View All Memories
Be the first to upload a memory!