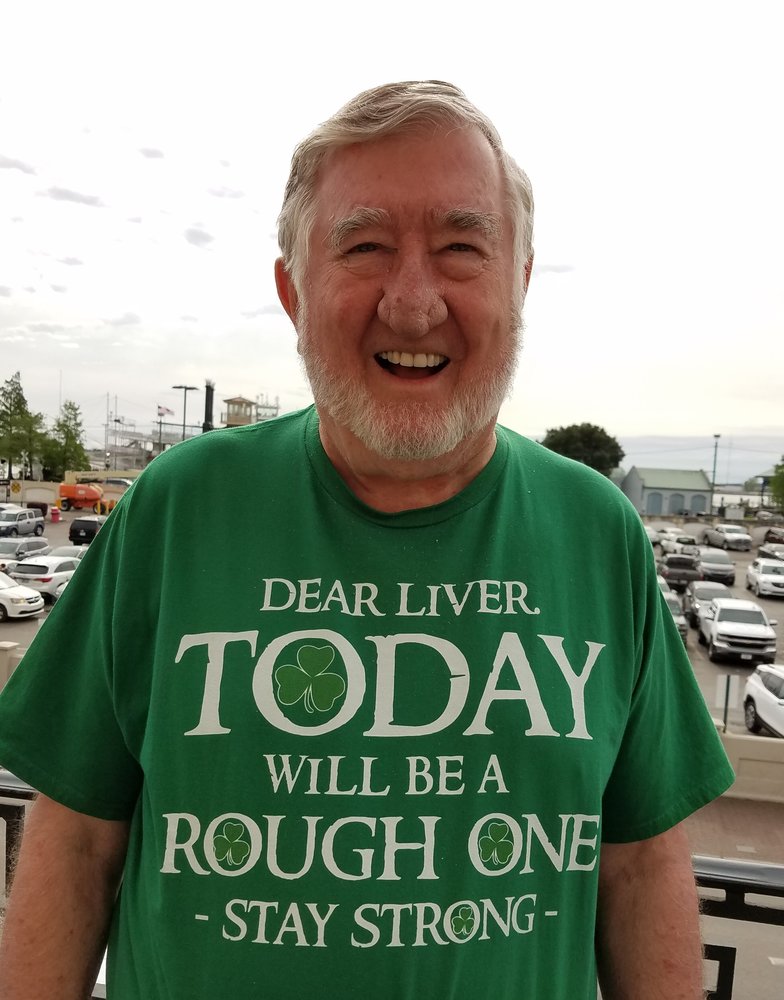 Obituary of Robert A. Bates

He was born in Newark, NJ, November 28, 1942 to Mary & Robert Bates. He moved to St Petersburg in 1959. He was a 1961 graduate of Northeast HS. Bob was an Air Force veteran of the Vietnam War, in which he spent two years in country at several locations including: An Khe, RVN, Tay Ninh, RVN and Ninh Ho, RVN. He was awarded several medals including the Expert Marksman Medal, National Defense Service Medal, the Vietnam Service Medal, the Republic of Vietnam Gallantry Cross w/Device and the Republic of Vietnam Campaign Medal with 4 campaigns. His assignments took him to Texas, Mississippi, California, the Philippines, Florida, Spain, Massachusetts, Vietnam (27 months), Georgia, Missouri, Nebraska, Guam, and South Carolina. He retired from the Air Force in 1981. From 1981 until 1989 he worked for the Department of the Navy in Washington DC. While in Washington, Bob represented the Department of Defense and the Department of the Navy on several international Telecommunications Union conferences in Geneva, Switzerland and in Brussels, Belgium. At the national level, Bob was the Department of the Navy's Frequency Assignment Subcommittee representative from 1983 to 1989. From 1990 until 2003 he worked for the Department of Veterans Affairs in St Petersburg and retired in Oct. 2003. Bob loved the game of golf and enjoyed playing poker. He worked as a volunteer at Bay Pines Medical Center and as a volunteer for the Meals on Wheels program in Pinellas Park. Bob also worked as a volunteer for the Pinellas Park Police Department. He was a life member of the Veterans of Foreign Wars post 6827, and a life member of AMVETS post 7467. He was also a member of Moose Lodge 1145. Survivors include his beloved wife, Linda, of 54 years; two brothers, John J. Bates, of Kenner, LA & Charles B. Bates, of Summerfield. Bob was precded in death by his sister, Mary Ann Mayer.

To send flowers to the family or plant a tree in memory of Robert Bates, please visit Tribute Store
Print
Friday
8
January