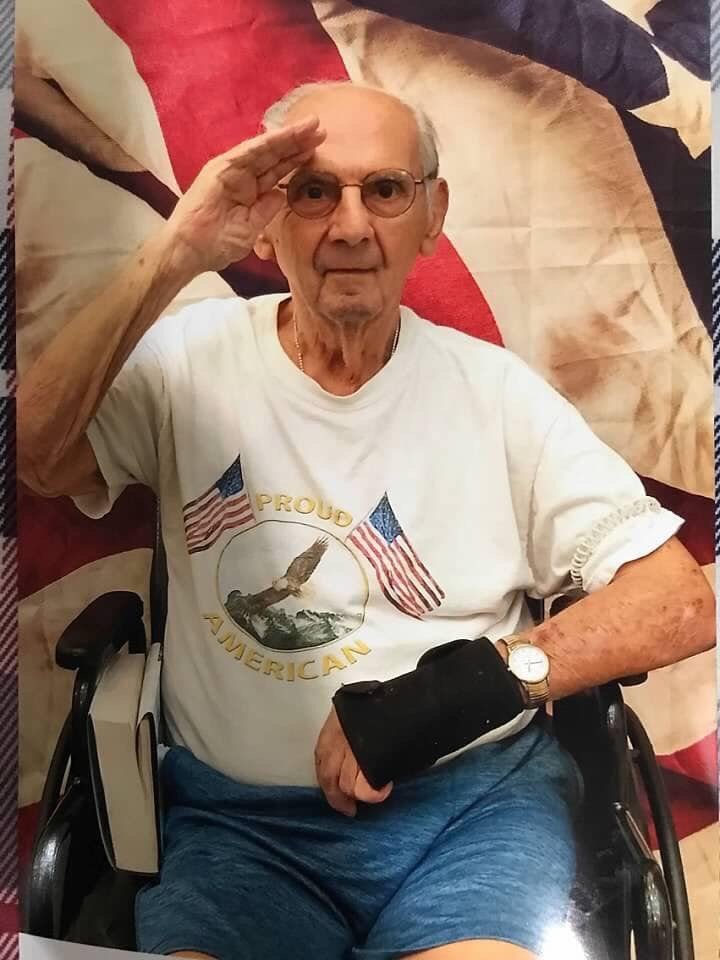 Carl Markovich, age 85, of Seminole, passed away on January 7, 2021 due to complications of Covid. He was born and raised in Reading, PA and joined the United States Marine Corps in 1957. Upon his completion, he married his sweetheart, Joan E. Brown, also of Reading, PA. They moved to St Petersburg in 1961, where they raised their two daughters, Kathy and Susan. Carl was a surveyor for Florida Power for 35 years before retiring. Retirement did not keep Carl down as he took another job at Molex as a machine operator for another 20 years. When he actually retired, Carl spent time woodworking and gardening. Many people would not recognize Carl without his pipe in his mouth and his dimples on display. He was preceded in death by his parents. Carl is survived by his wife of 61 years, Joan; daughters Kathy (Joe) Curley of West Palm Beach and Susan (Jim) Phibbs of Seminole; brother Frank Markovich of California; grandchildren Nicklaus (Ashley), Christina, Jenivieve (Landon) Mediavilla, and Jessica Curley all of West Palm Beach and Holly (US Navy AZ2), Brittney, Tyler Phibbs all of Seminole, Fl, who lovingly referred to him as Pop-O. The family will lay Carl to rest at Florida National Cemetery in a private ceremony with Military Honors at a later date. In lieu of flowers, the family suggests donations to Wounded Warrior in honor of Carl's military service.

Share Your Memory of
Carl
Upload Your Memory View All Memories
Be the first to upload a memory!