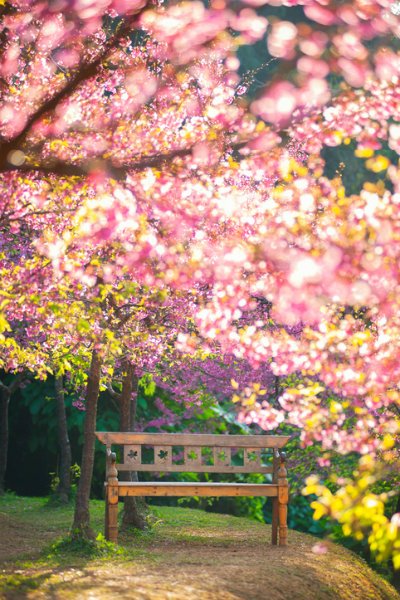 Hagenhoff, Lorene M. (nee Volmert) passed away peacefully January 28, 2021, surrounded by family.  Fortified with the sacraments of the Holy Mother Church.  She was 97 years young and born near Vienna, MO.  She was preceded in death by her beloved husband of 68 years, Anthony R. Hagenhoff.  Dear mother to Kenneth (Karon) Hagenhoff, Michael (Sandra) Hagenhoff, and Madonna Jones.  Dear sister to Louise Fill.  Dear grandmother to 6, and great-grandmother to 11.  Dear aunt and great aunt to numerous nieces and nephews.

During her teen years, Lorene moved to St. Louis and worked at Carter Carburetor – a small arms plant that built artillery and bomb fuses for troops fighting in World War II.  Lorene married in 1946 and was a wonderful mother and homemaker.  She was a devout Catholic, soft spoken, enjoyed plants and gardens, and was dedicated to her family.  Retiring and living in Largo, FL for the last 40 years.  A special thanks to the caregivers at Suncoast Hospice.

Share Your Memory of
Lorene
Upload Your Memory View All Memories
Be the first to upload a memory!