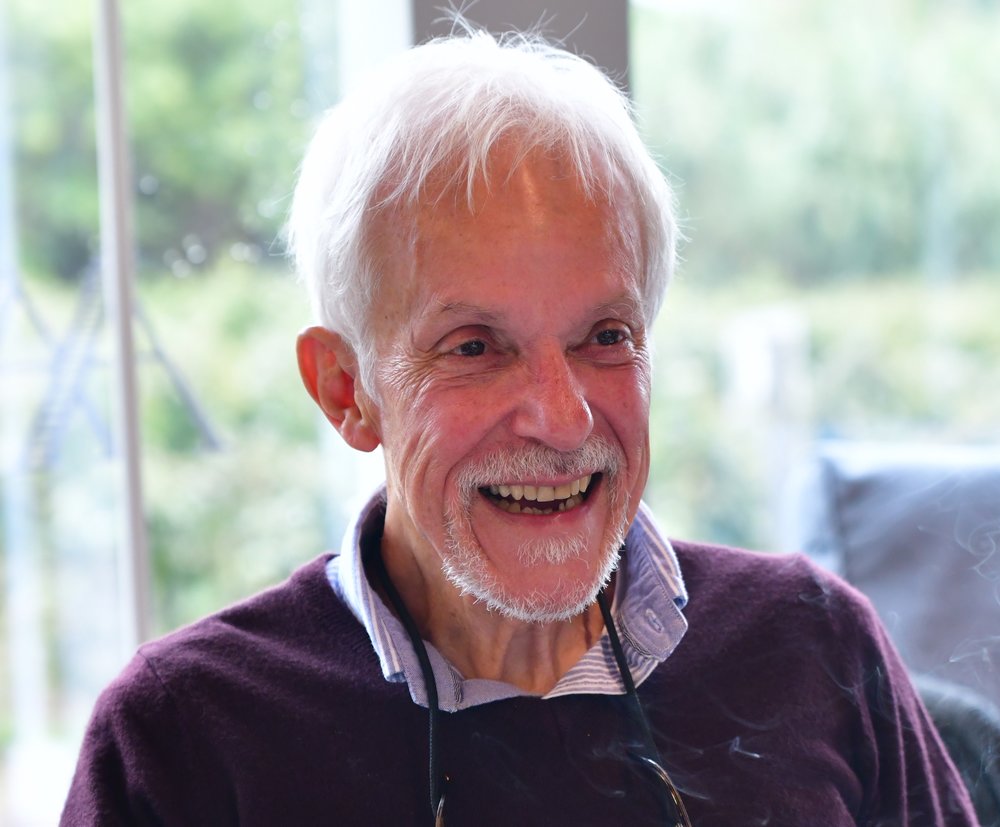 Gene was the President/Owner of Euthenics, Inc. (a Planning and Design firm) in St. Petersburg, and other locations, for 44 years. He loved his work, clients and employees. Everyone became a part of his extended family. Gene was in the Air Force ROTC and proudly served in the Army National Guard.

Gene was a University of South Carolina cheerleader, a brother of the Sigma Nu Fraternity, and a bull rider. He was also a member of the Sunrise Rotary, the St. Petersburg Suncoasters, the infamous Vinoy Club 5-day-a-week Club, and a longtime member of the St. Petersburg Yacht Club. Gene loved boating, fishing, sunrise photography, traveling, and was a fan of the USC Gamecocks, Tampa Bay Lightning, Bucs and Rays.

Gene was a true southern gentleman; kind, generous, funny, story-telling man, and appreciated by family and friends. His kind-hearted spirit and warm smile will be missed. A memorial service will be held at Anderson McQueen on March 6th starting at 11:00 a.m. for family and friends.

To send flowers to the family or plant a tree in memory of Eugene Collins Jr. , please visit Tribute Store
Saturday
6
March

Share Your Memory of
Eugene
Upload Your Memory View All Memories
Be the first to upload a memory!
Share A Memory
Send Flowers