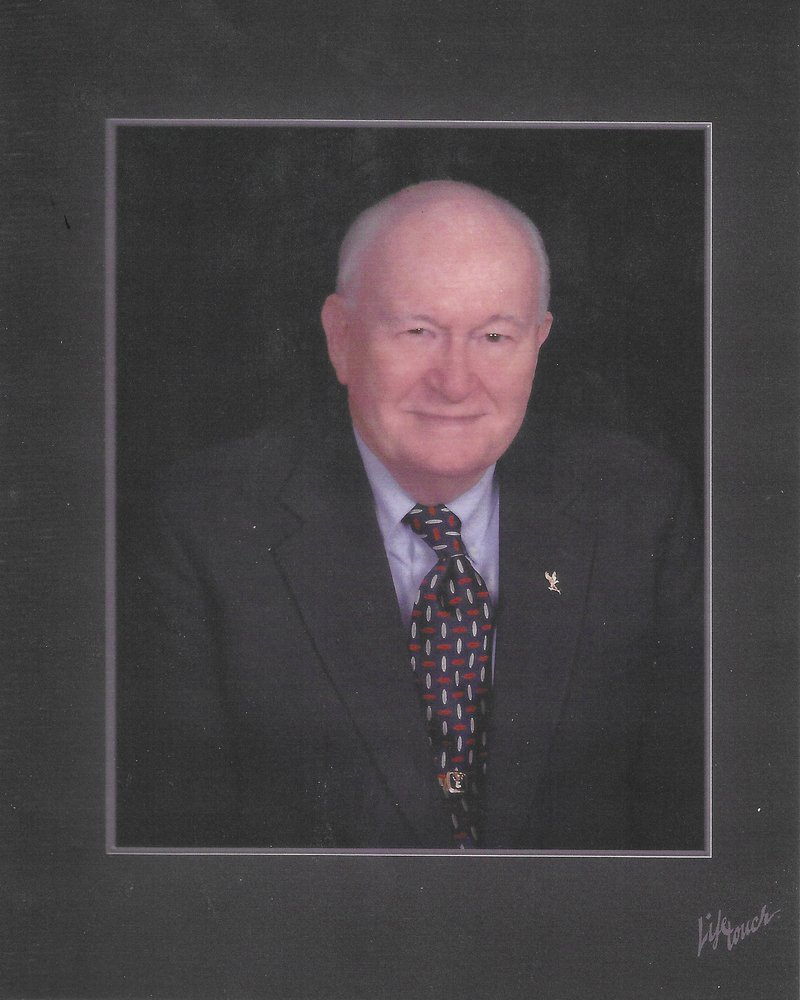 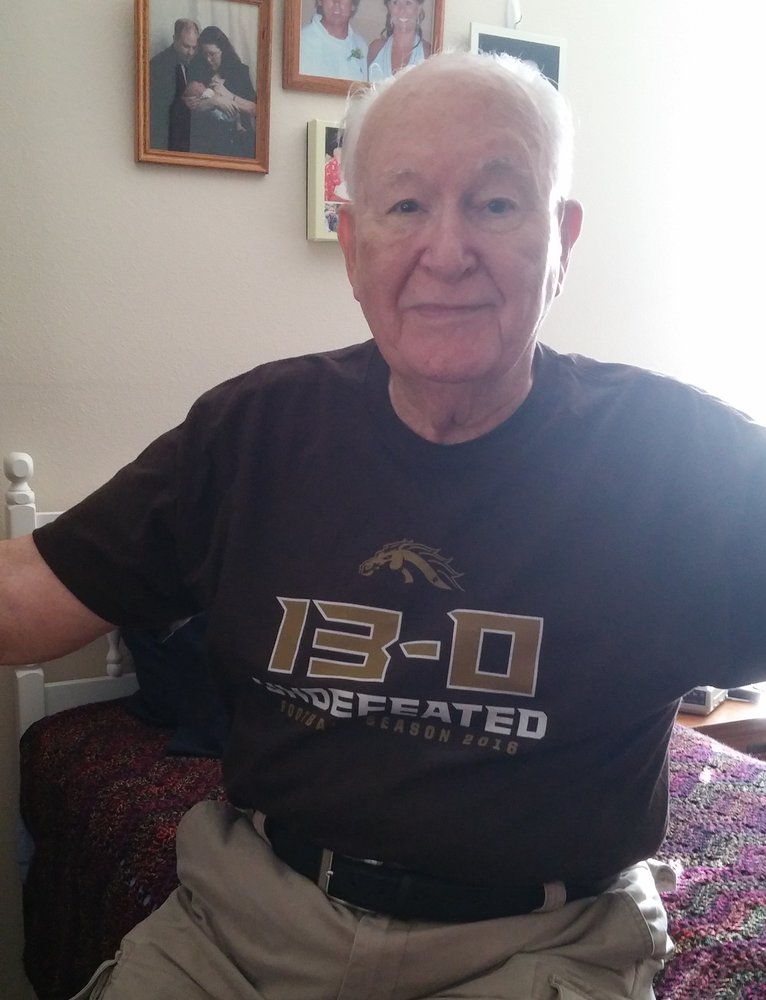 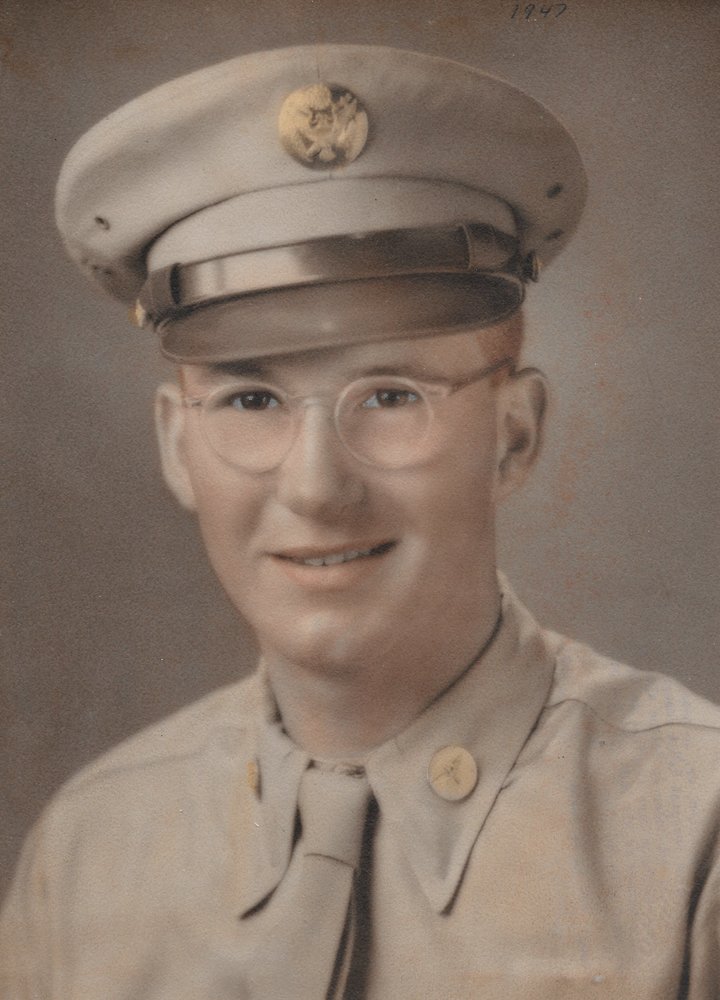 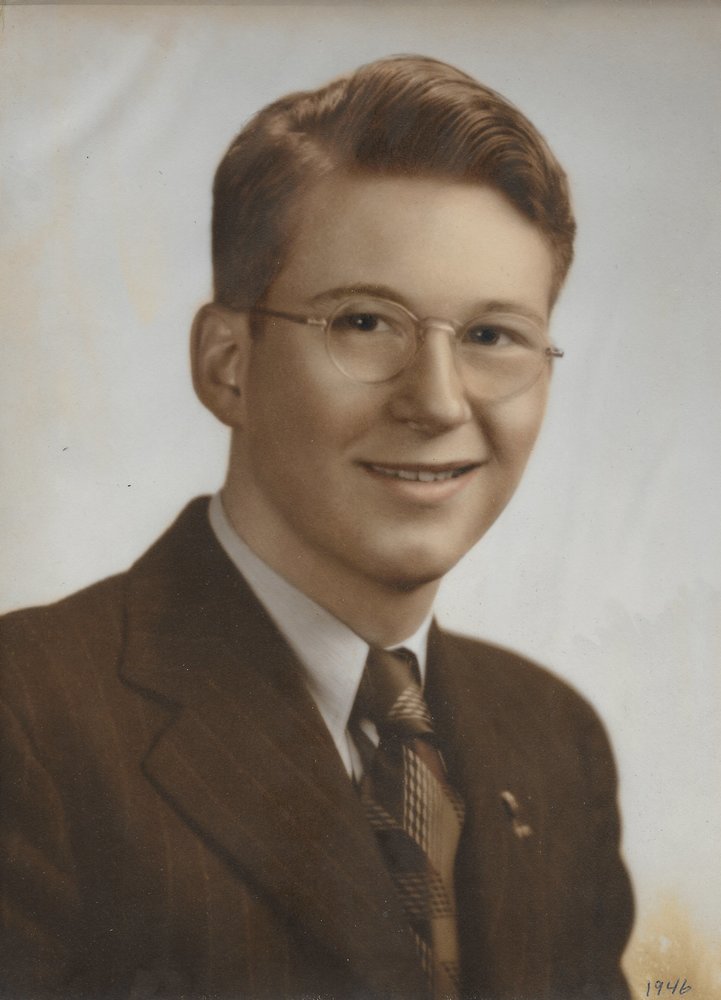 Lawrence Charles Edington, Jr. 92 of Spring Hill entered life eternal February 19, 2021. Born to Lawrence and Josephine Edington of Grand Rapids, MI, in 1928, he served in the US Army Air Corps (later the US Air Force), graduated from Western Michigan University and was a member of Delta Sigma Phi. In 1958, he brought his family to Florida. He taught in Michigan and Florida prior to working in the Postal Service, primarily in Largo, for 20 years.

Lawrence was an active member of the Largo Elks Lodge 2159 where he was instrumental in the early years of the Elks Hoop Shoot Contest also serving as an Exalted Ruler, District Deputy and Director of the Florida Elks Children’s Hospital.  He was also active in D.A.V. Chapter 11, as well as a member of Anona United Methodist Church for 50 years.

He is survived by four children: Mary Anne of Spring Hill, John (Veronique) of Decatur, AL, David (Lisa) of Apex, NC, and Catherine (Shawn) Tirrell of Spring Hill.  He is also survived by a sister Jean Anderson of Brooksville, 6 grandchildren, 4 great-grandchildren and many nieces and nephews. He was predeceased by his grandson Shawn Michael Tirrell, Jr, and his beloved wife of 55 years, Shirley.

A memorial service will be held at Anona United Methodist later in the year, out of respect to COVID precautions.

In lieu of flowers, the family requests that donations be made to the Harry Anna Trust Fund through the Largo Elks Lodge 2159, 810 16th Avenue SE, Largo, FL  33771 or the charity of your choosing.   Please visit the family’s guestbook at AndersonMcQueen.com.

To send flowers to the family or plant a tree in memory of Lawrence Edington, Jr., please visit Tribute Store

Share Your Memory of
Lawrence
Upload Your Memory View All Memories
Be the first to upload a memory!
Share A Memory
Send Flowers