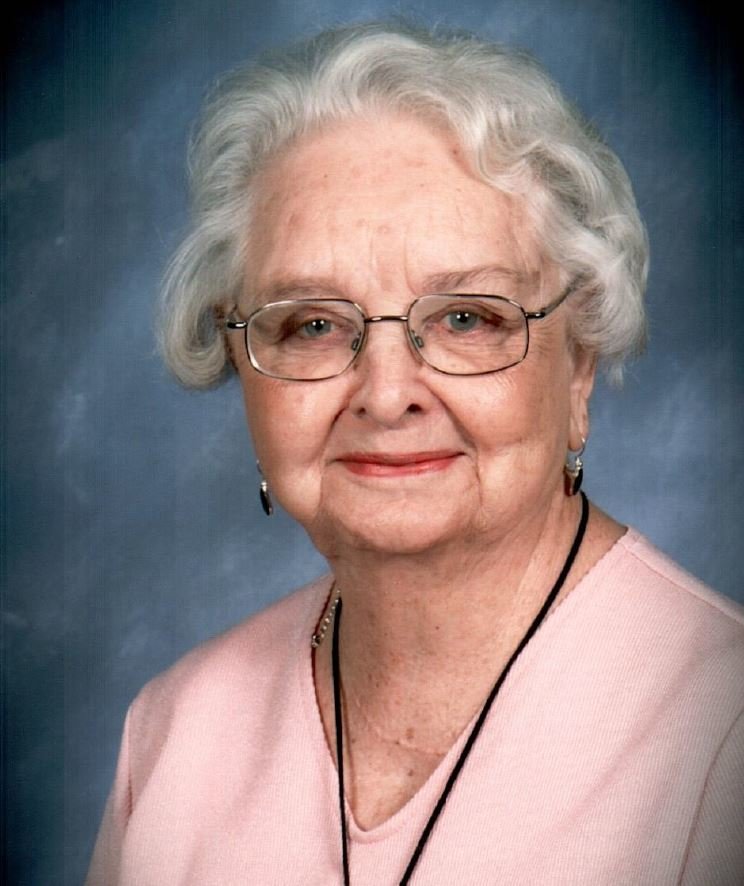 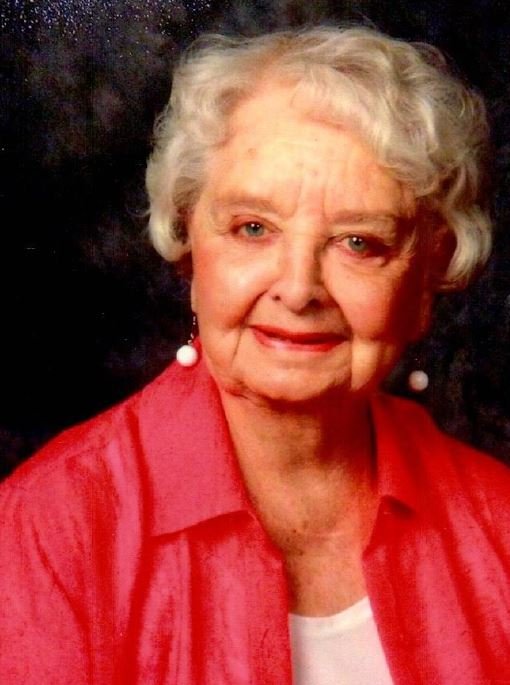 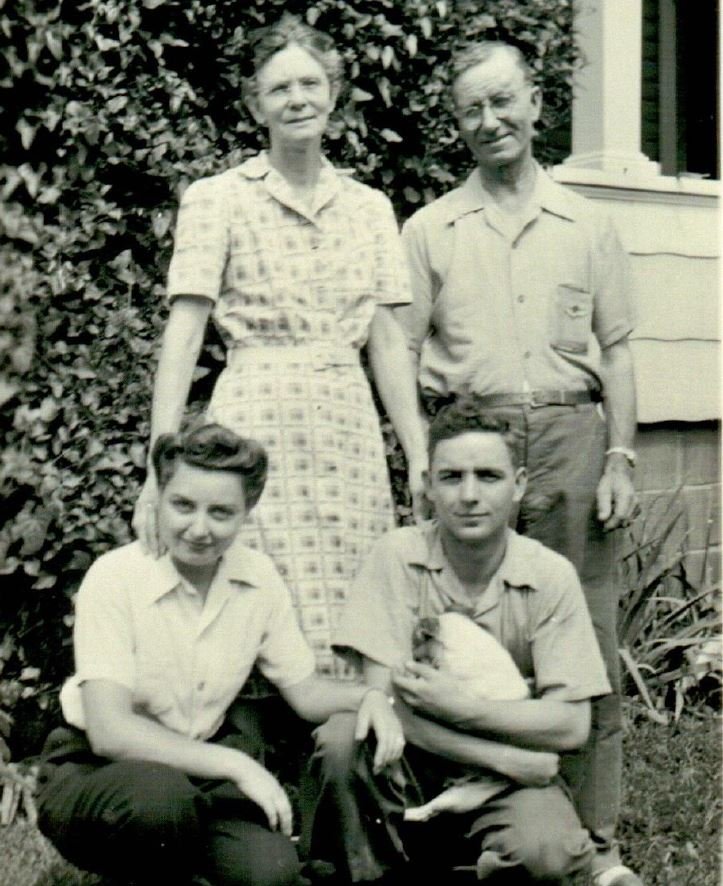 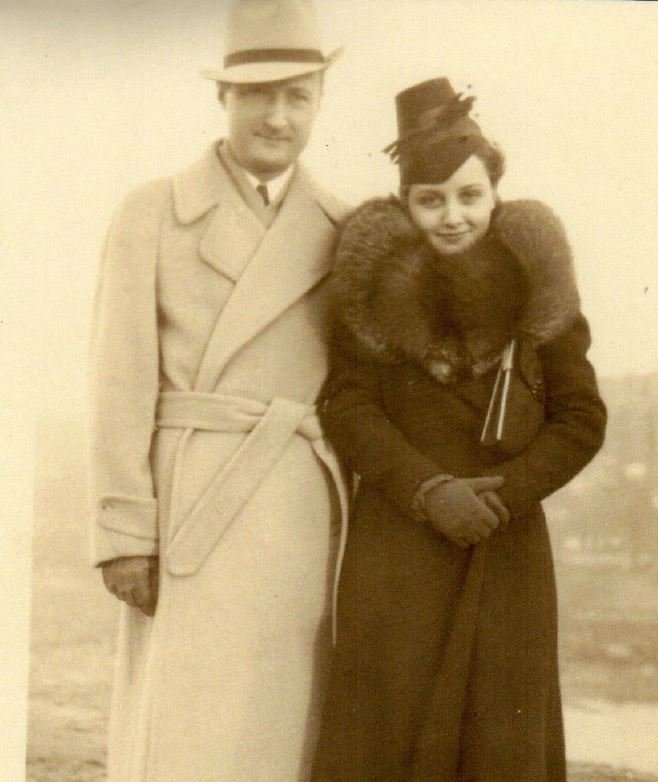 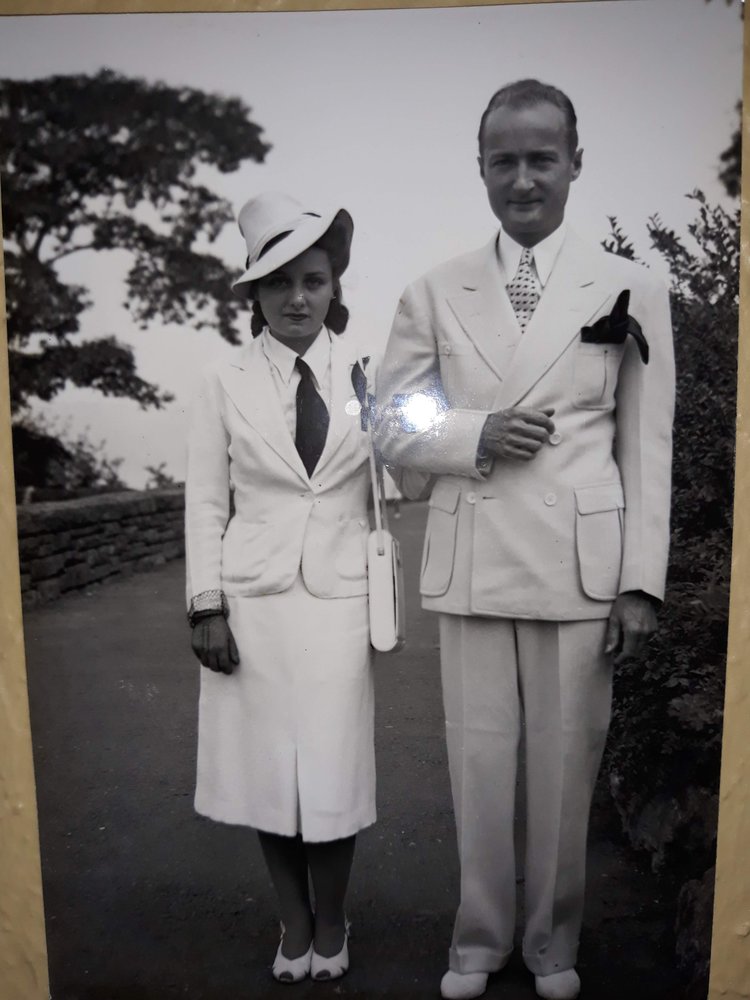 Wilma V Pierce, 100, of Seminole, FL passed away February 7, 2021 at Suncoast Hospice Care Center. She was born November 27, 1920 in Philippi, WV to Doc Franklin and Virgie (Poling) Beckner.  Wilma met her future husband, Maurice Pierce, while visiting relatives in New York City.  She said that when Maurice saw her, he drove around the block to “take another look.”  They courted long distance for two years before their marriage on August 6, 1937. They shared a wonderful and exciting life together in New York City, where Maurice was a professional musician.  Wilma attended all of Maurice’s shows on Broadway. Wilma was a supervisor for Bendix Corporation during WWII and many years afterward.  They lived in New York and New Jersey where they built many of their own homes before moving to Florida in 1968. Wilma and Maurice were an amazing and talented couple. Wilma was active in the Pasadena Community Church and was a volunteer for the Florida Orchestra Guild and St Vincent de Paul.  Her many interests included travel, painting, line dancing, acting, and singing in her senior living facility, Lake Seminole.  Wilma had an abundance of friends and was known as the “Queen of Lake Seminole.”  She was strong, independent, and fun!  She was eager for knowledge and remained mentally sharp, still using her iPad well into her 90’s.  As her vision faded, she listened to books on tape every day.  Wilma enjoyed her visits to West Virginia, Vermont, and New York to visit relatives.  She always said that she had a wonderful life, which she lived to the fullest.  At her 100th birthday party when asked if she had any regrets, she said her only regret was that she wouldn’t be able to celebrate her 101st birthday.  She will be deeply missed by her family and friends.

To send flowers to the family or plant a tree in memory of Wilma Pierce, please visit Tribute Store

Share Your Memory of
Wilma
Upload Your Memory View All Memories
Be the first to upload a memory!
Share A Memory
Send Flowers