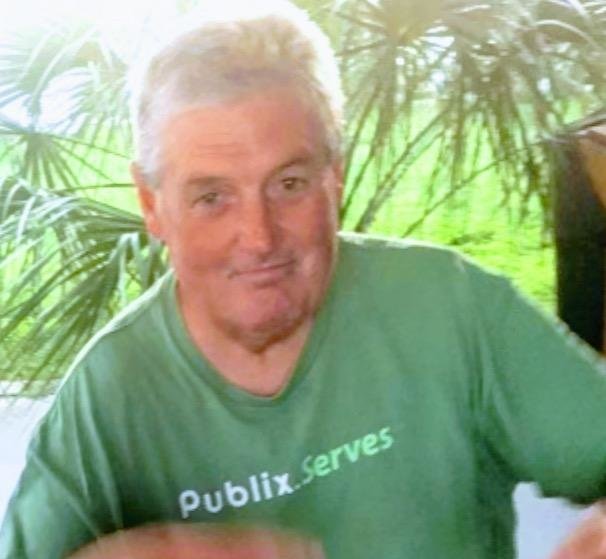 It is with great sadness that we announce the death of Henry Skillen who died Sunday February 21st 2021.  The sudden and unexpected loss of Henry has left his family and friends in awe of how precious life can be.  Henry was born in Belfast Northern Ireland during “The Troubles” and came to America with his parents, brothers and sisters to start a new life.   His family moved to a small town- Beardstown, Illinois and later moved to Chicago, Illinois.  Henry went to Carl Schurz  High School and worked in Chicago until moving to West Palm Beach then later making St. Petersburg his home.

Henry took great pride in his Irish heritage and even kept in touch with his Aunt Philomena who still lives in Belfast.  He loved music, sports, sports and more sports -especially his Chicago teams (except the Cubs), Beer at Applebee’s, his job at Publix and his great friends at Publix.  Henry loved seeing his Great Nephews Avi and Saul though he called them Liam and Shamus and he was always telling them to “toughen up”.  He loved people and kids and even though he came across as a “Big old grouch” people and kids loved him.

Henry has left an empty spot in our hearts and will be deeply missed.  His funeral services will be held at Anderson McQueen Funeral Home Thursday 3/4/21.  The Gathering of family and friends will be from 5-6 pm and Memorial service from 6-7 pm.  Friends are welcome to join the family after the service at Applebee’s on 4th street in St. Pete where “Everyone knew his name”

To send flowers to the family or plant a tree in memory of Henry Skillen, please visit Tribute Store
Thursday
4
March

Share Your Memory of
Henry
Upload Your Memory View All Memories
Be the first to upload a memory!
Share A Memory
Send Flowers