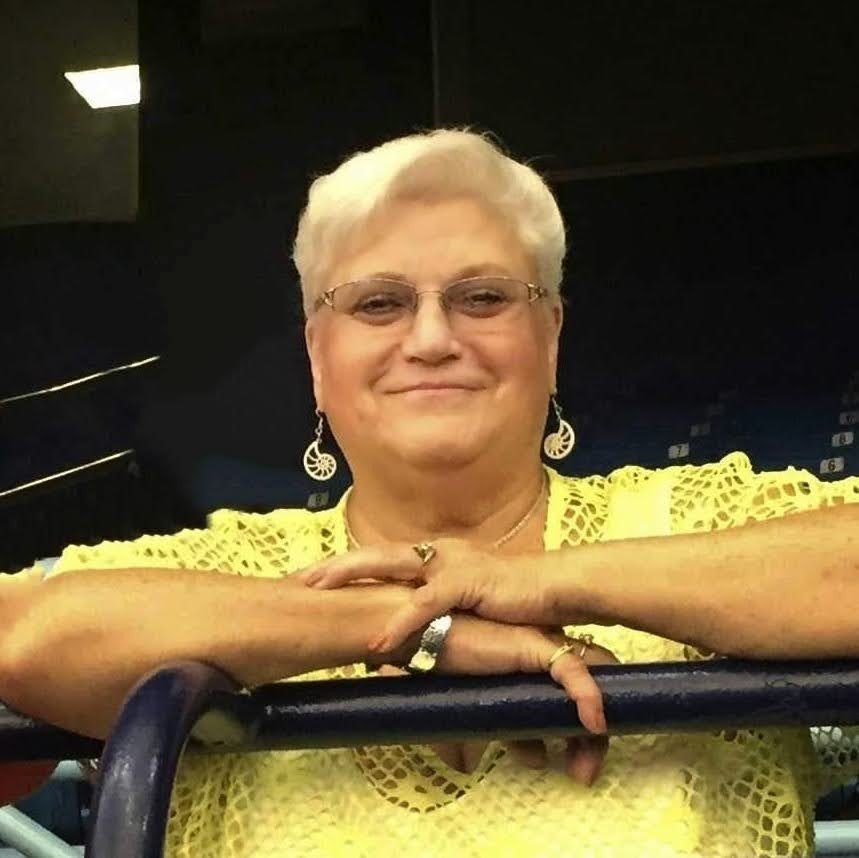 Janet Caroll Charleston, 74, of St Petersburg, FL passed away February 19, 2021. Janet was born February 9, 1947 in East Chicago, Indiana.
Janet was born and raised in Hammond Indiana and graduated from Morton high school. She enjoyed her wonderful family, spending time with her nieces and nephews as often as she could. She was especially close to her brother and spent many nights with him and his family playing board games and just enjoying time together. Once retiring to Florida to be closer to her son, she cherished the time she had with him and his wife and grandson’s.
Janet was a lifelong soldier of the Salvation Army. As a child she participated in summer camps in Wisconsin, played an instrument in the band and sung in the Songster's (choir). She was a part of the Home League at the Hammond-Munster Corps in Indiana, as well as the Clearwater Corps once she retired to Florida. She worked for the Salvation Army in Indiana for 30 years as both a receptionist and in social work helping those in need. This included daily needs like food, water and shelter as well as seasonal need like the Toy Shop at Christmas time. She volunteered to ring her bell during Christmas season to help raise money for those families in need in her community. In her personal time, she also loved to knit, quilt and cross stitch.
Janet was preceded in passing by her parents, Ernest and Victory Spencer. She is survived by her brother James Spencer, son Ken Charleston & wife Jenna, 2 grandson’s Spencer and Lathan, 2 nephews, 3 nieces, 3 great nephews, 4 great nieces and 1 great, great niece.
A graveside service will be held at Sunnyside Cemetery in St Petersburg, March 6th at 3:00 PM. In lieu of flowers, donations can be made in her name to the Salvation Army in Clearwater, FL (http://clearwatercitadelcorps.com/) or the Hammond-Munster Salvation Army in Munster, IN (https://centralusa.salvationarmy.org/hammond/).

To send flowers to the family or plant a tree in memory of Janet Charleston, please visit Tribute Store

Share Your Memory of
Janet
Upload Your Memory View All Memories
Be the first to upload a memory!
Share A Memory
Send Flowers