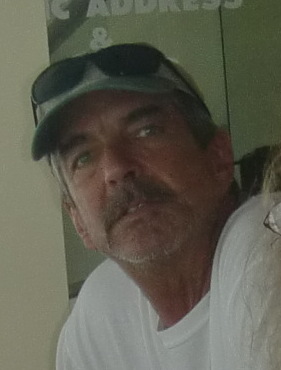 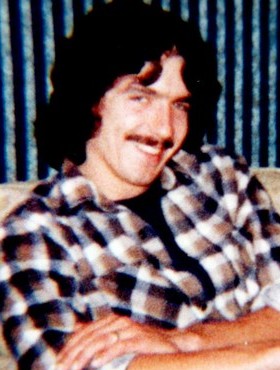 James Adams, age 61, of Pinellas Park, passed away unexpectedly on Monday, April 5th, 2021. He was born in Shirley, Massachusetts, and raised in several different areas, including Ohio and France, before eventually settling down in West Virginia. When James married Penny, she joined him in West Virginia. They moved to St. Petersburg in 1984, eventually moving to their own home in Pinellas Park and starting their family. James worked for Norris and Salmon Petroleum in St. Petersburg, which was bought by AEC Services in Tampa.

James was a homebody who enjoyed cooking and grilling food for his family. Favorites included all-day cooking on Thanksgiving, Saucy Burgers when “the kids are in town” and French toast on Christmas morning. He loved watching Nascar, cooking shows, Food Network, and football. He was thrilled when the Buccaneers won the Super Bowl this year. His other passion was being involved with the lives of his children, visiting Tennessee often to cook, build, and enjoy the quiet outside atmosphere with his grandson Torin.

James was preceded in death by his parents. He is survived by his wife, Penny; sons Dustin (Teresa and their son Torin) Adams of McDonald, Tennessee, Austin (Angela) Adams of Cleveland, Tennessee, and Jordan Adams of Pinellas Park, Florida; sister Lynda (Ed) Fox of Arizona, brother John (Kyra) Adams of Arizona, and sister Sheila (Tabare) Hornos; and numerous other family members who will miss him greatly.

A visitation will be held on Saturday, April 10th, from 4-5pm at Anderson McQueen Funeral Home, 7820 38th Avenue North, St. Petersburg, FL 33710. A Celebration of James' Life will immediately following the visitation at 5pm. A webcast of the Celebration will be available by using this link within 24 hours of the service.

James will be buried with family in Ohio at a later date.

In lieu of flowers, the family requests donations to the Greyhound Pets of America in James’ name to celebrate his love of fostering and rescuing greyhounds. A link to donate can be found on the left side of the screen.

Share Your Memory of
James
Upload Your Memory View All Memories
Be the first to upload a memory!
Share A Memory
Plant a Tree