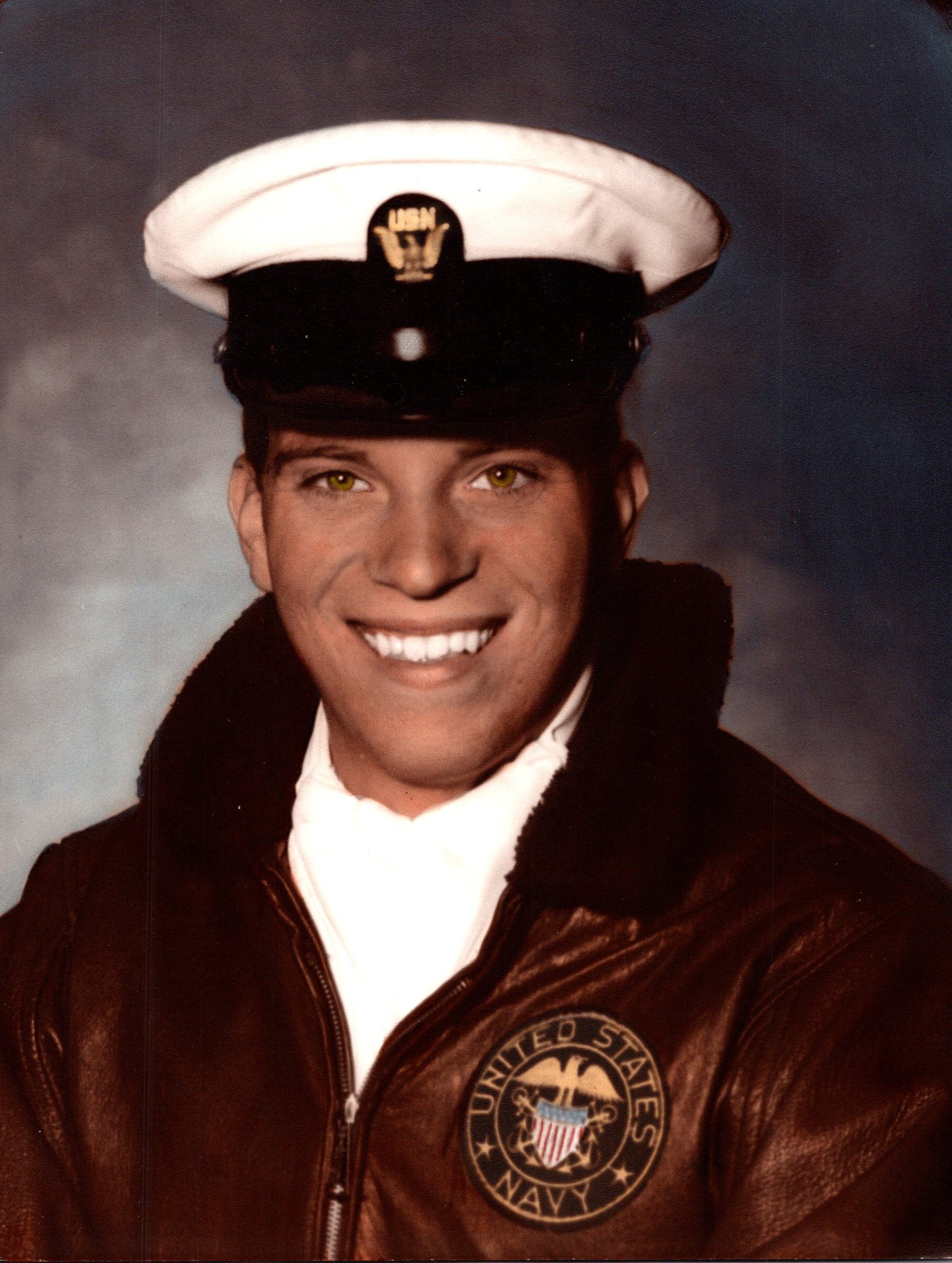 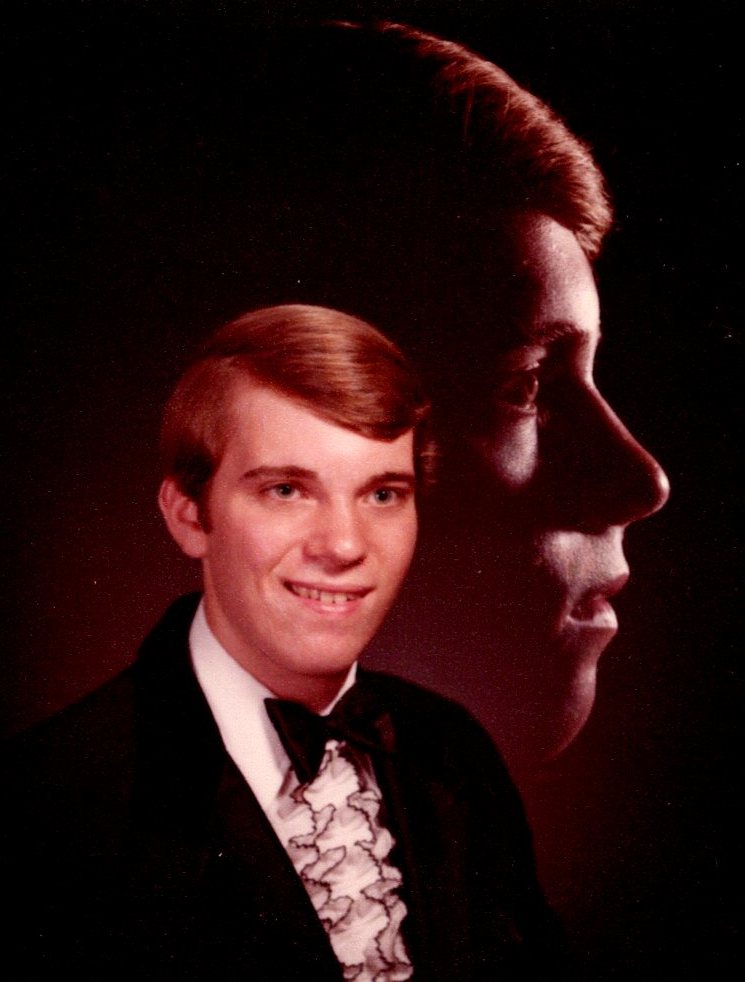 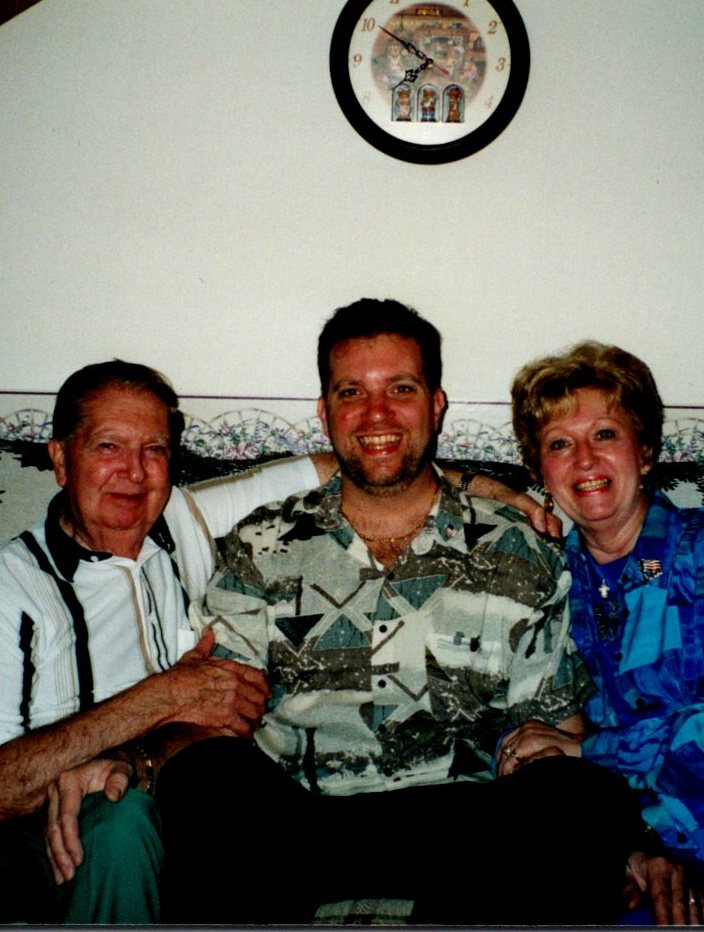 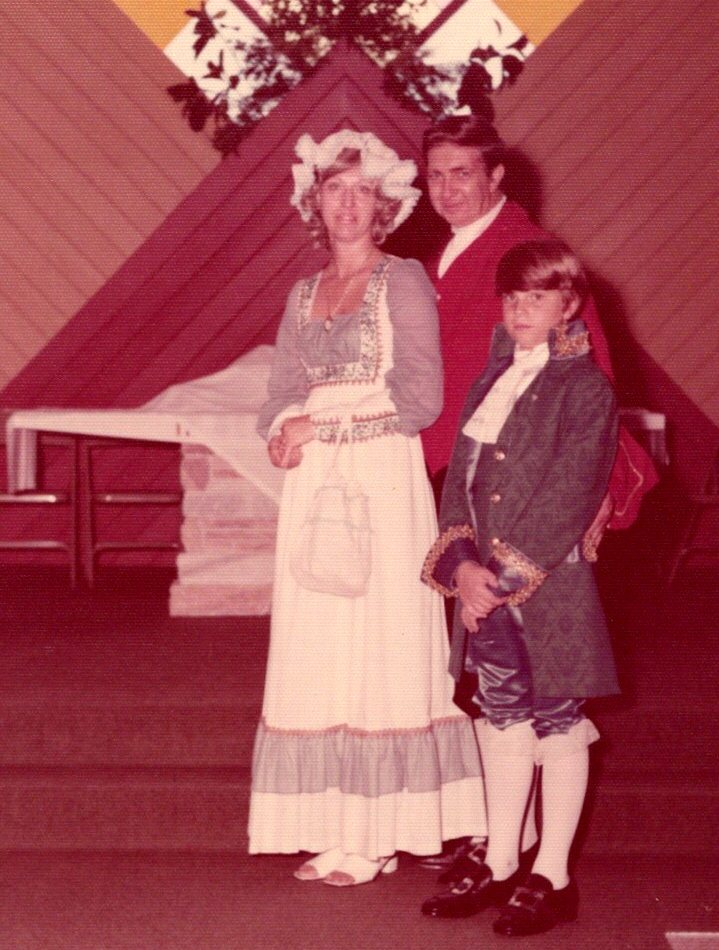 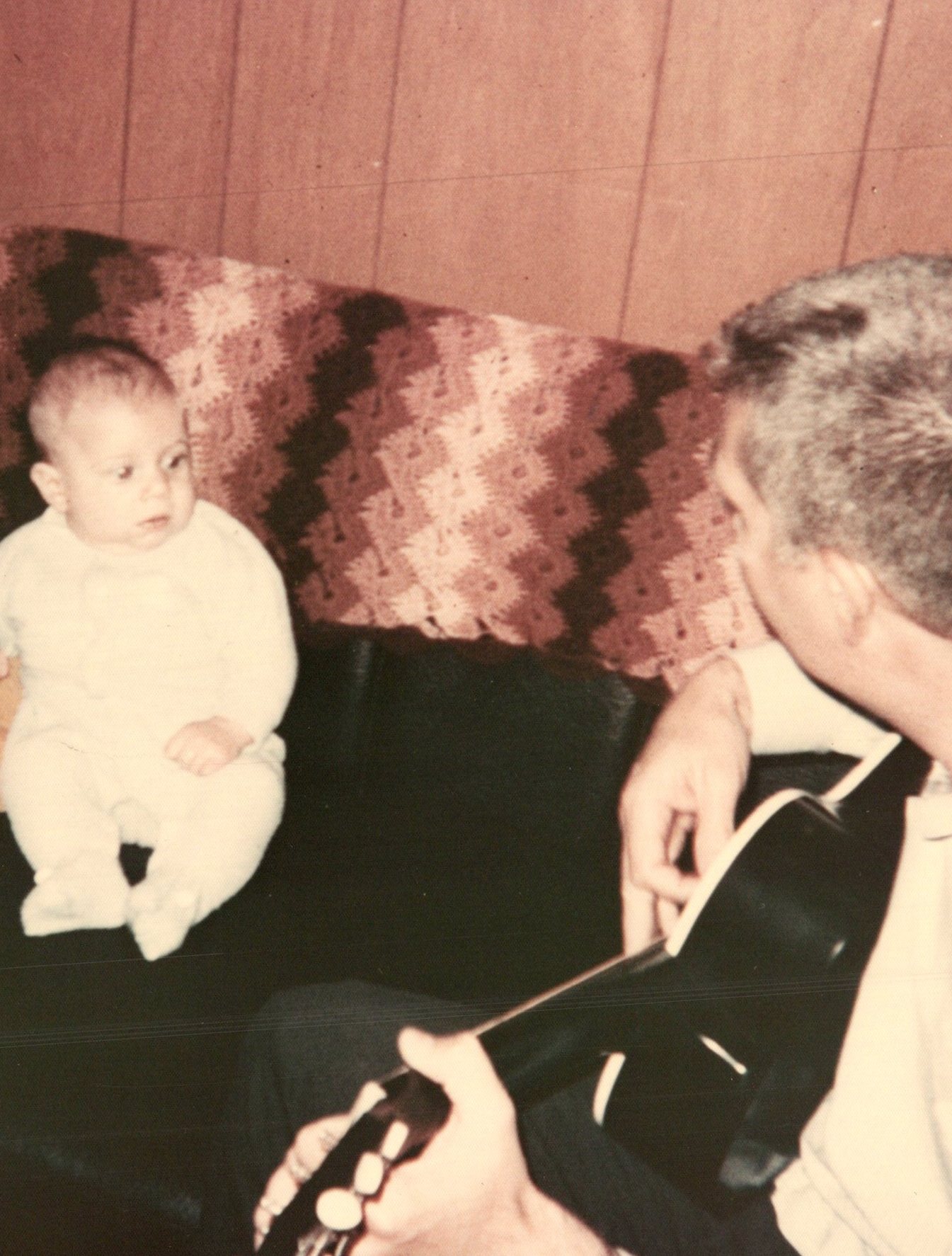 It is with loving memory that our family mournfully announce that Edward Lee Marks Jr., 54 of St. Petersburg passed away peacefully on April 21st after a brief, valiant battle with pancreatic cancer at Suncoast Hospice Care Center.

Ed, born on December 4th,1966 was the only child of Edward and Patricia Marks. At the age of 4, Ed visited Disney World on opening day creating his life-long love affair with the Disney enterprise. While growing up in St. Pete, he frequented Robert’s Youth Center to play basketball, sang in the St. Petersburg Boy Choir and was an active member of Rio Vista Presbyterian Church. Ed’s childhood home was the gathering spot for his group of “best friends” Jon Kinney, Joe Pratt, Withers Lee, Matt Culotta, Chris Carter, and Joel McCallister. You could always catch them there playing basketball or engaged in a challenging board game! After graduating from North East High School in 1985 he attended St. Petersburg College and then enlisted in the Navy. While stationed in the Philippines, Ed visited Hong Kong, Taiwan, and Australia. During his enlistment was even able to see his dream vacation destination of Hawaii. Ed earned a Battle E Ribbon, Armed Forces Expeditionary Medal and Sea Service Deployment Ribbon while on the ship, USS Sterret during the Persian Gulf conflict.

Once back in St. Petersburg, Ed began his career with the U.S. Post Office/ Manasota as a “groovy” mail handler and forklift operator for 31 years. Ed was a dedicated employee and was just 2 years shy of retiring. Throughout the years Ed has enjoyed traveling to visit family and friends throughout the United States, visiting Disney World with his fiancé Eva and eating out at his and his father’s favorite lunch spot, Coney Island in downtown St. Pete.

As we mourn the loss of our beloved Eddie, we would like to invite all who knew our “Gentle Giant” to remember his huge giving heart, beautiful smile, his love of Elvis music and his vast collection of eagles, including his 6 foot “pride and joy” Sam!

Ed’s memorial service will be held on Saturday, May 15th at 2 pm. Family will be receiving guests starting at 1 pm at Anderson McQueen Funeral Home located at 7820-38th Ave. N. St. Petersburg. His Committal with Honors internment will be at Bay Pines on Monday, May 17th at 12:30pm. If attending the Committal, please arrive 30 minutes early for Covid screening protocol.

In lieu of flowers, the family asks a donation to a charity of your choice in his memory would be appreciated.

It is with my deepest love and dedication that I penned this tribute for my cousin Eddie. He will forever be in my heart ~ April

To plant a tree in memory of Edward Marks, Jr, please visit Tribute Store
Saturday
15
May

Share Your Memory of
Edward
Upload Your Memory View All Memories
Be the first to upload a memory!
Share A Memory
Plant a Tree