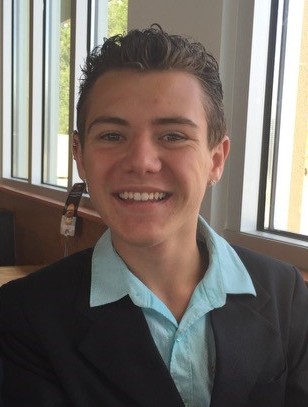 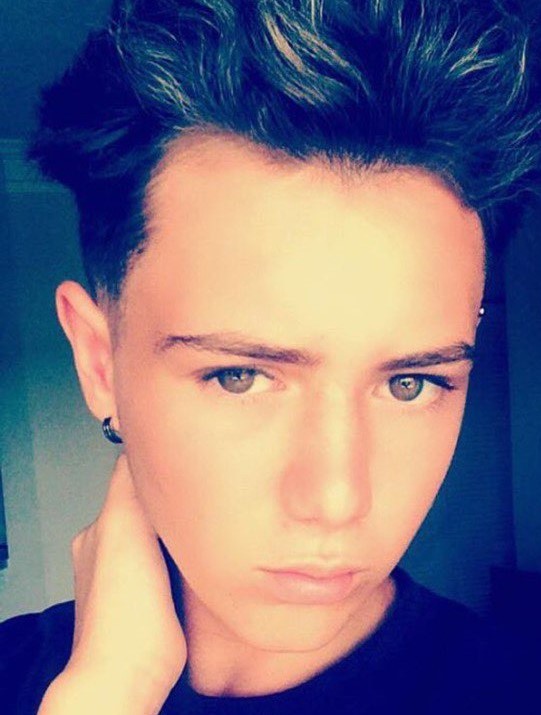 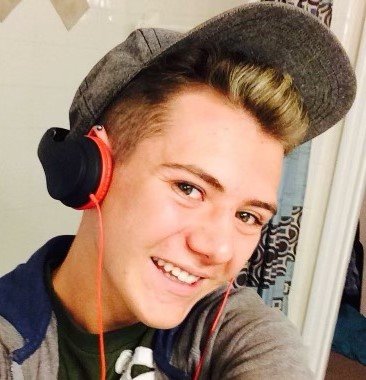 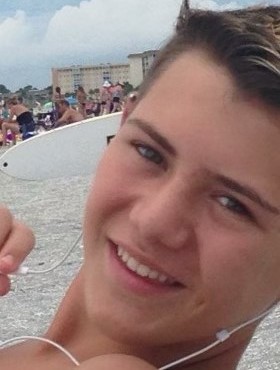 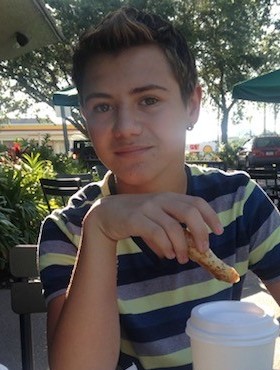 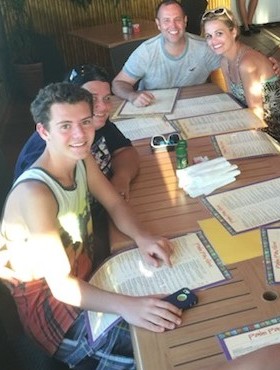 Austin Robert Booth, age 20, of St. Petersburg, was taken too soon from his family when he passed away on April 26, 2021. He was born to Robert and Barbara Booth in Akron, Ohio but raised in Navarre, Ohio before moving to St. Petersburg with his family in 2014. As a child Austin enjoyed camping, fishing, and riding his four wheeler. He cherished family vacations every summer at Springwood Lake in Ohio where he loved to climb the mulberry tree with his older sister, Taylor. Taylor and Austin enjoyed dancing together in a she-shed next to the campsite as children.
Austin attended Pinellas Park High School where he was very active in the Gay Straight Alliance (GSA). After leaving high school, he joined his parents to work for FirstService Residential. Austin enjoyed cooking and spending time at home with his dog Benson after work. He also loved taking pictures, especially of nature. On March 10, 2017, Austin met the love of his life, Jordan Gray. They married on June 13, 2017 and had a small, special wedding on the beach. Austin and Jordan would take long walks in the middle of the night, where Austin loved to talk about his future and ambitions. They would drink pink bubbly champagne every year on their anniversary as a way to remember their wedding night.
Austin was preceded in death by his grandfathers Gregory Tackett and Dennis "Jerry" Booth. He is survived by his husband Jordan Gray Booth; parents Robert and Barbara Booth of St. Petersburg; sister Taylor (Scott) Woodson of Clearwater; grandmothers Margie Tackett of Canal Fulton, Ohio and Betty (Billy Ellingburg) Booth of Barberton, Ohio; aunt Laura (Mark Canzone) Booth of Barberton, Ohio, uncle Brad (Trisha) Tackett of Canal Fulton, Ohio; cousins Chase and Cody Tackett, and Elijah and Adrianna Vittori; and his very special best canine friend Heidi. In addition to surviving family, Austin is survived by his mentor and second father figure, Thom Simmons, who helped him develop into an amazing young man.
Austin was viewed as an old soul who could relate to anyone, regardless of age, gender, or position in life. He inherited his father's love for a variety of music, but his favorite singer was Cher. He will be remembered for his generosity and kindness as there isn't a soul on earth he wouldn't help if he was able. Austin was witty and funny, but always roasted people with kindness in his heart. His smile and laugh will be greatly missed.
A Gathering of Friends and Family will be held on Friday, April 30th from 6-9pm at Anderson McQueen Funeral Home, 2201 Dr. MLK Street North, St Petersburg, FL 33704. The family would be honored to hear stories about Austin from his friends during the gathering. In lieu of flowers, the family suggests donations to Save the Sea Turtles to celebrate Austin's love of these magnificent creatures.

Share Your Memory of
Austin
Upload Your Memory View All Memories
Be the first to upload a memory!
Share A Memory
Plant a Tree