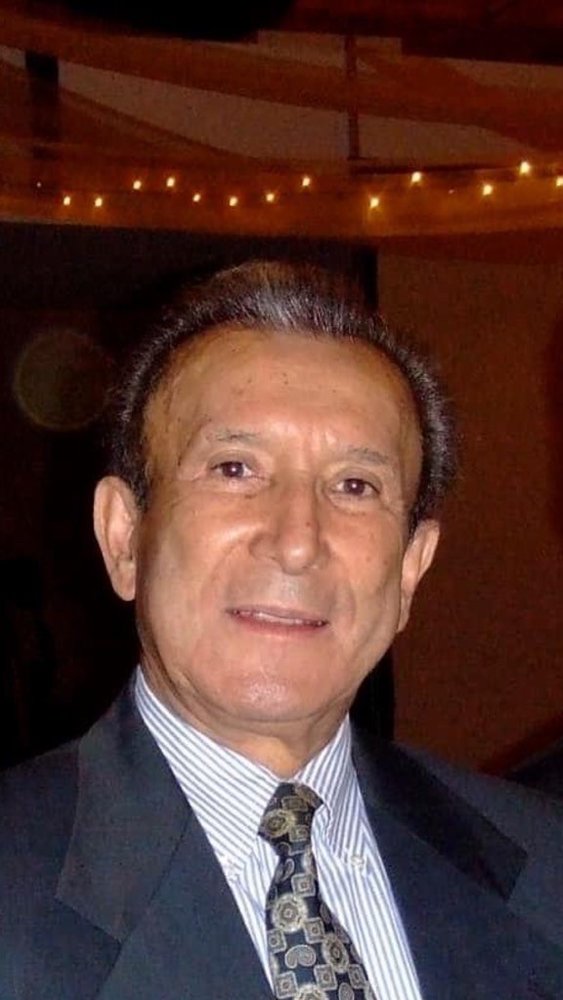 Tristancho, Cesar Tiberio, 82, of Clearwater, FL passed away April 27, 2021. Born and raised in Sogamoso, Colombia until he proudly immigrated to the United States in 1964. Cesar graduated from New York University with a Master's Degree and California Coast University with an MBA in finance. He was the Executive Vice President of The Bank of New York. He continued his career and retired from Franklin Templeton in St. Petersburg, FL.

From Jr Control Auditor to Executive VP at The Bank of New York, Cesar’s life is a story of tenacity, determination and accomplishments! His efforts gained him an Accounting Degree, Advanced Diplomas from American Institute of Banking (AIB) and International Accountants Society (IAS), an MBA in Finance from New York University and California Coast University and finally his CFP credential. Cesar retired as Director of Operations at Templeton Mutual Funds when he found time to write his legacy book, 19 Dollars The Power of Tenacity.

Cesar is preceded in death by his parents, Antonio and Elisa Perez Tristancho. He is survived by four children, Maria, Claudia, Cesar Jr. and Yolanda; his significant other, Denise; former spouse and friend, Edilma; grandchildren, Alicia, T.J, Allesondra, Michael, Ariana, Julian and Aiden; siblings, Edy, Eddie, Gloria, Jaime and Stella and many nieces and nephews.

Cesar was the former president of ASOCOL “Asociacion Ambiental Colombiana”. He loved to run and send daily motivational words to his family. Cesar proudly had his memoir published called “Nineteen Dollars, the Power of Tenacity”. His father named him after two Roman Emperors, Cesar and Tiberious, knowing his son would become an intelligent and successful leader.  His legacy will live on and will be missed by all. Rest in peace dear father. “Love you more”.

A visitation will be held Monday, May 3, 2021 from 5-8pm with a funeral service Tuesday, May 4, 2021 at 10am followed by a reception, all at Anderson-McQueen Funeral Home, 2201 Dr MLK Street N, St. Petersburg, FL 33704. In lieu of flowers, donations may be made to The American Lung Association at https://www.lung.org/. Visit Cesar’s online guestbook at www.andersonmcqueen.com.

To send flowers to the family or plant a tree in memory of Cesar Tristancho, please visit Tribute Store
Monday
3
May

Share Your Memory of
Cesar
Upload Your Memory View All Memories
Be the first to upload a memory!
Share A Memory
Send Flowers