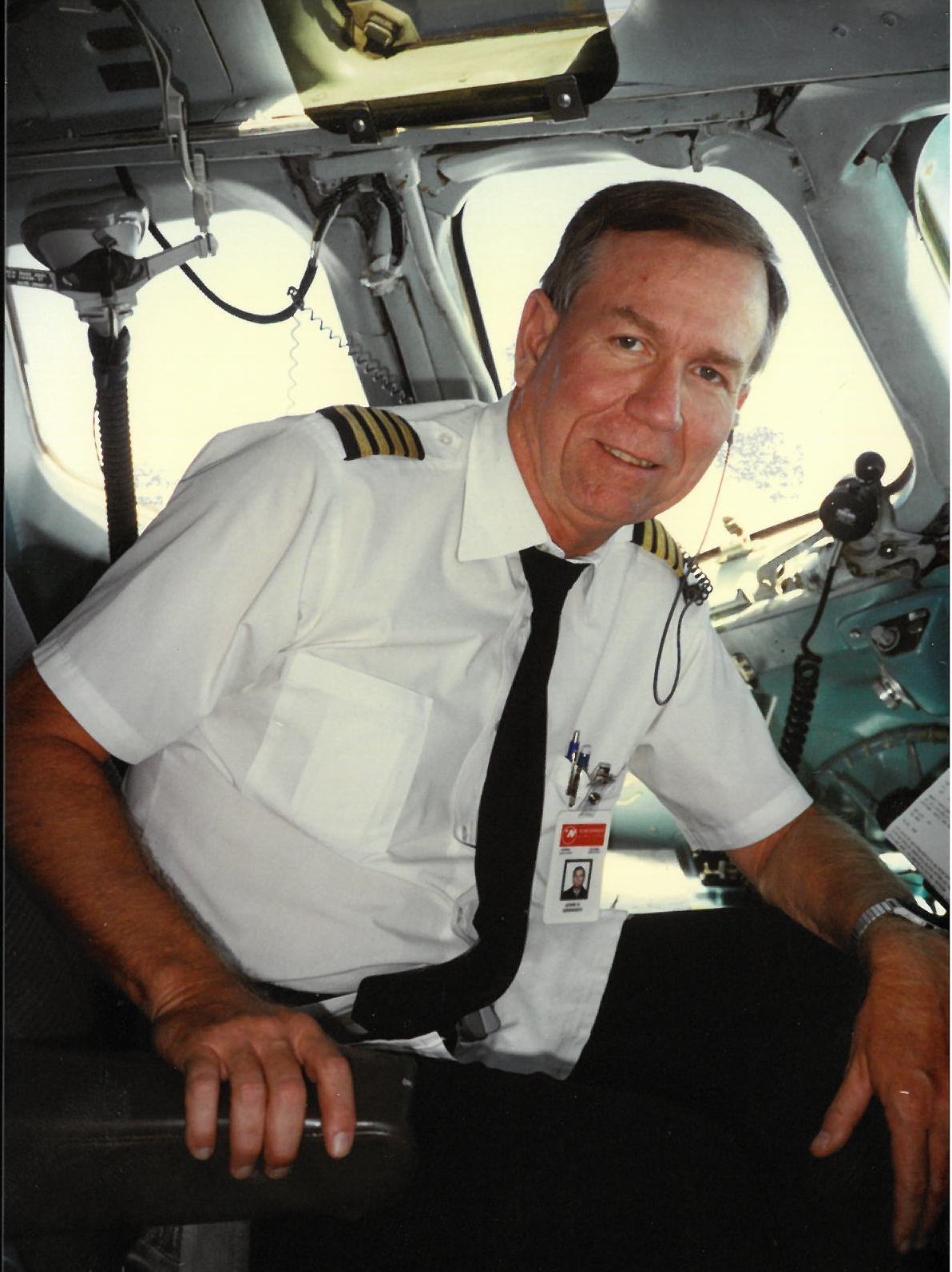 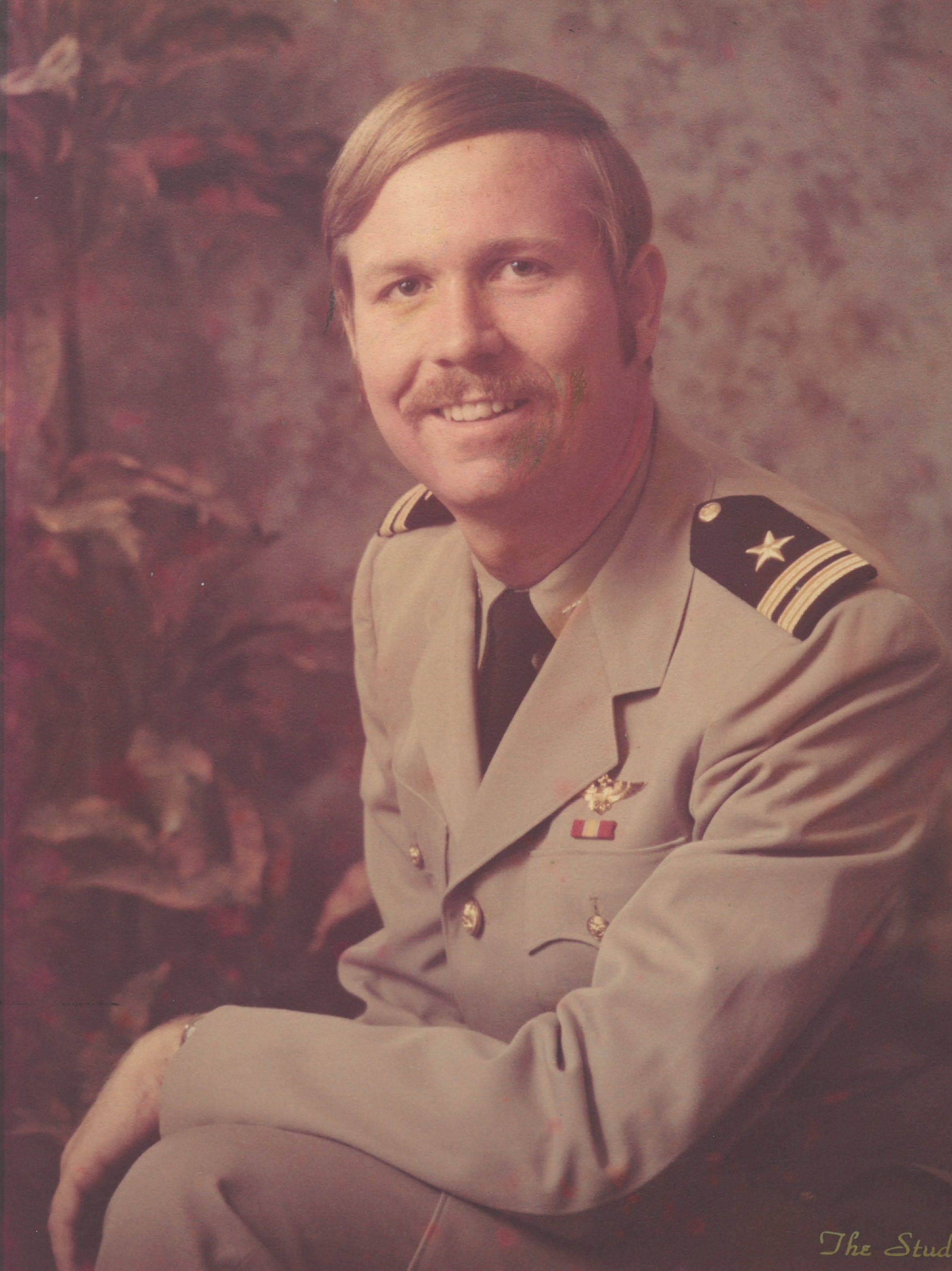 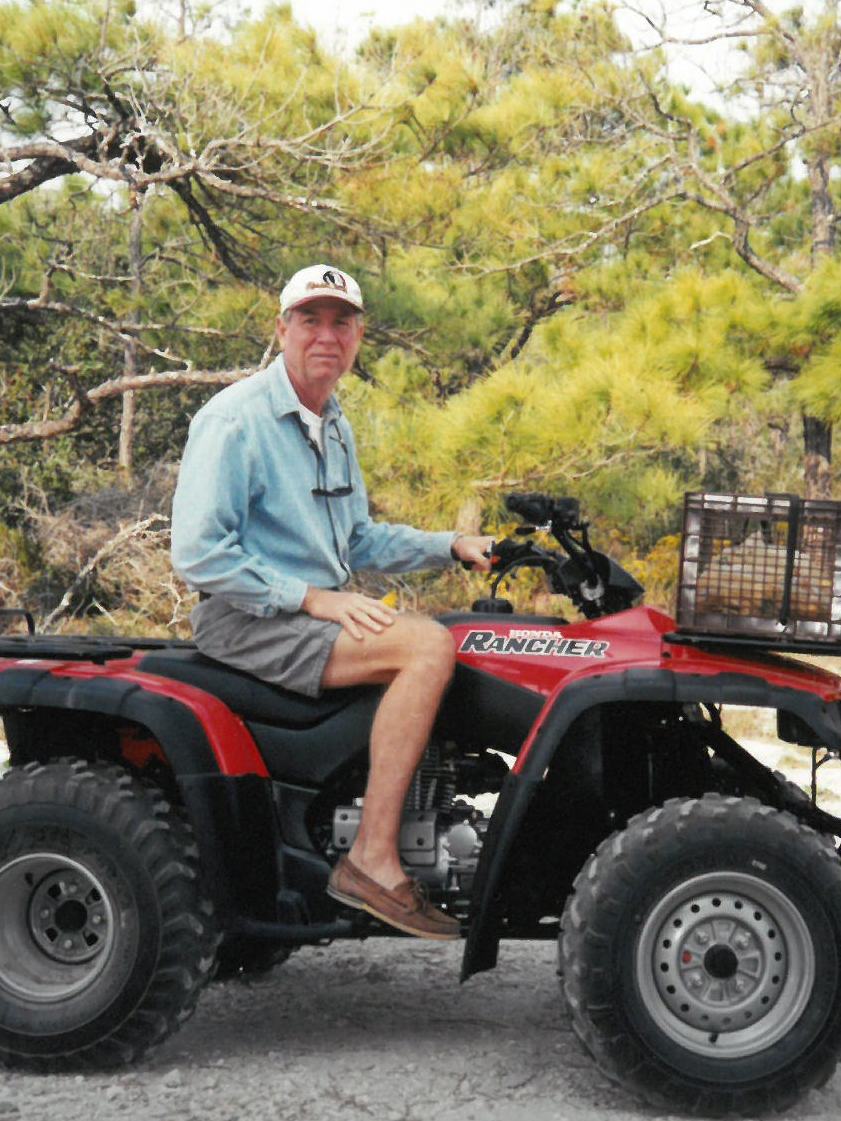 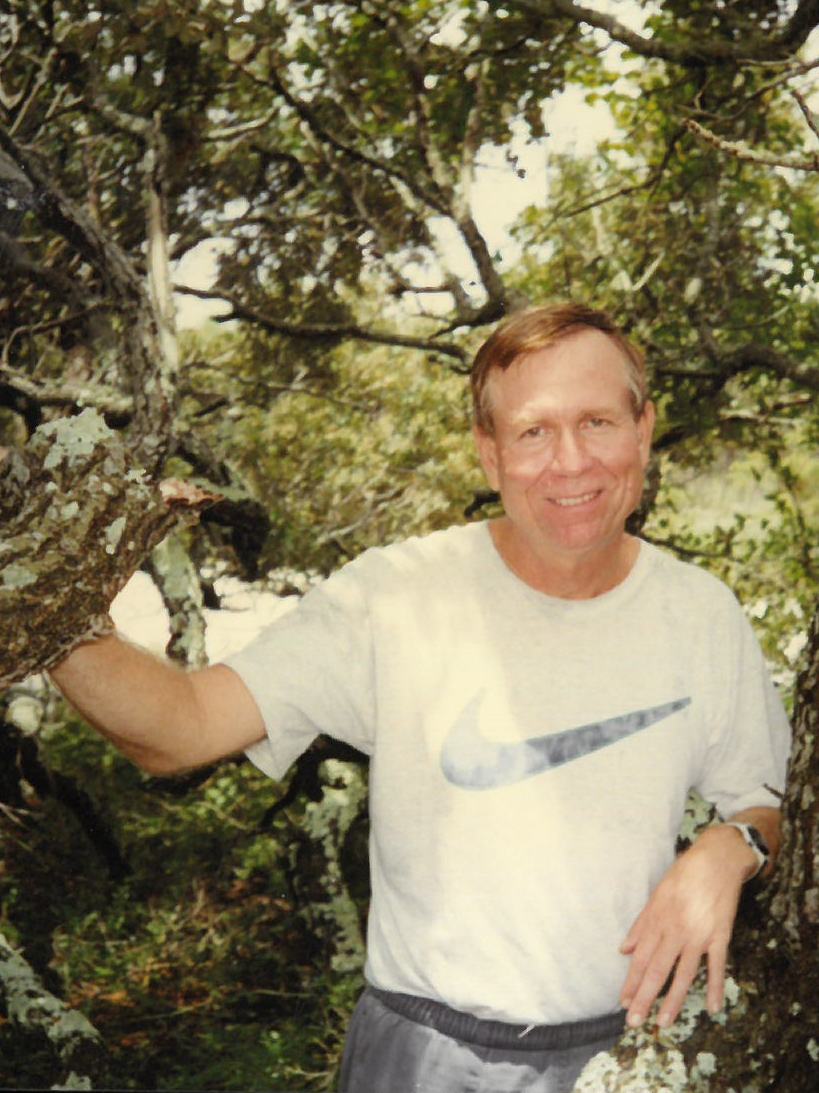 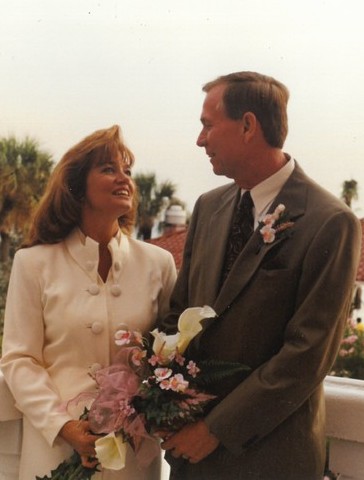 John Harwood Granger, 73, was born in Tallahassee, Fl, and passed away at home in St. Petersburg on June 12, 2021. He was preceded in death by his brothers Fred Forrest Granger IV and Richard Stokley Granger. He is survived by his wife, Shireen Cole Granger; daughters Laura Granger Ryan (Thomas) and Stephanie Ross Roman; granddaughters Cayleigh and Cristen Ryan and twin grandsons Elias and Elliott Roman.
John graduated from Leon High School and Florida State University in Tallahassee. He then became a Lieutenant in the U.S. Navy as a C130 pilot and participated in Operation Deep Freeze in Antarctica. After his time in the Navy, he was a commercial airline pilot for Southern and Republic Airlines, then retired as a Captain with Northwest / Delta Airlines in 2006. He was a voracious reader, loved taking nature photographs (a member of St. Pete Photography Group), his vacation home on Dog Island, and his Albin 32+2 Cruiser "Plane 2 Sea".
A Celebration of John's Life will be held Sunday, June 27th with the family receiving friends at Anderson McQueen Funeral Home, 2201 Dr. MLK Street North, at 12:30pm. A service will take place at 1pm and will be followed by a reception. His urn will be interred at Sarasota National Cemetery at a later date.

"To fly west, my friend, is a flight we all must take for a final check." - author unknown

To send flowers to the family or plant a tree in memory of John Granger, please visit Tribute Store
Sunday
27
June