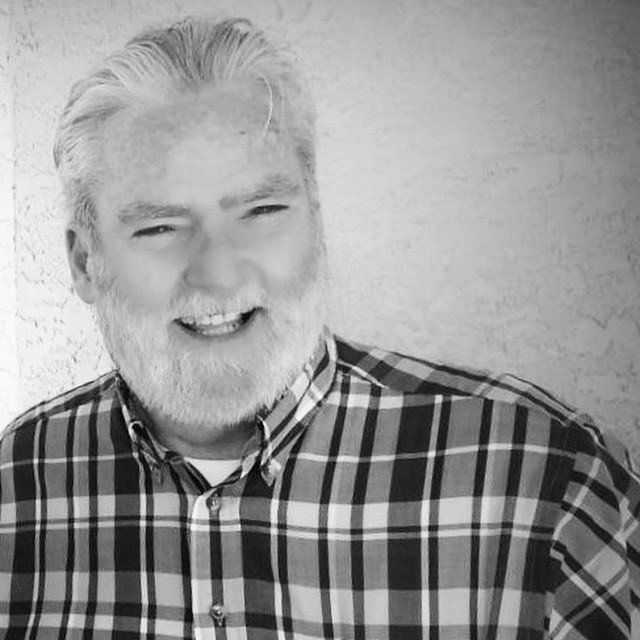 Kevin went to be with his Lord and Savior on June 15, 2021, following a lengthy battle with cancer. Few people were aware of this illness other than family, church Elders and Pastors, and a select group of people that would keep it confidential. His desire was to be seen as a Christian that lived his faith and walked the walk. His dear wife, Elleke (Bosma) Clifford, predeceased him in January of 2020. They both attended the Thomas A. Watson Elementary School, East Junior High and Braintree High School. They lived within six blocks of each other but didn’t meet until he was a Senior and she a Junior. They married on 14 November 1970 at First Baptist Church in Braintree Massachusetts, Pastor Stephen Bradley conducted the service, and had celebrated 49 years of marriage. For the benefit of family they also married at Sacred Heart Catholic Church, Weymouth Massachusetts.

Kevin was trained as a Machinist and later worked in the Carpenters Union. Due to injuries while serving in the Army he left those trades, returned to college and became a National Service Officer, with the Disabled American Veterans, handling veterans claims, as their legal representative, before both the Veterans Administration and Social Security Administration. As a disabled veteran himself this was most satisfying to be able to assist other veterans secure those benefits they had earned. When his own disability became more disabling he stepped down to become “Mr. Mom” long before the movie.

Kevin and Elleke chose Northside Baptist Church, St. Petersburg, as their home church, serving in Youth Ministry, Church Choir, Vocal Team, Nursery, Deacon Board and Church Elder Board. The blessings they received far outweighed their service and is counted as a blessing.

A Celebration of Life will be held on Saturday, June 26, 2021 at 10:00 AM at Northside Baptist Church. Private burial at the Florida National Cemetery, Bushnell, Florida at a later date.

To send flowers to the family or plant a tree in memory of Kevin Clifford, please visit Tribute Store
Print
Saturday
26
June