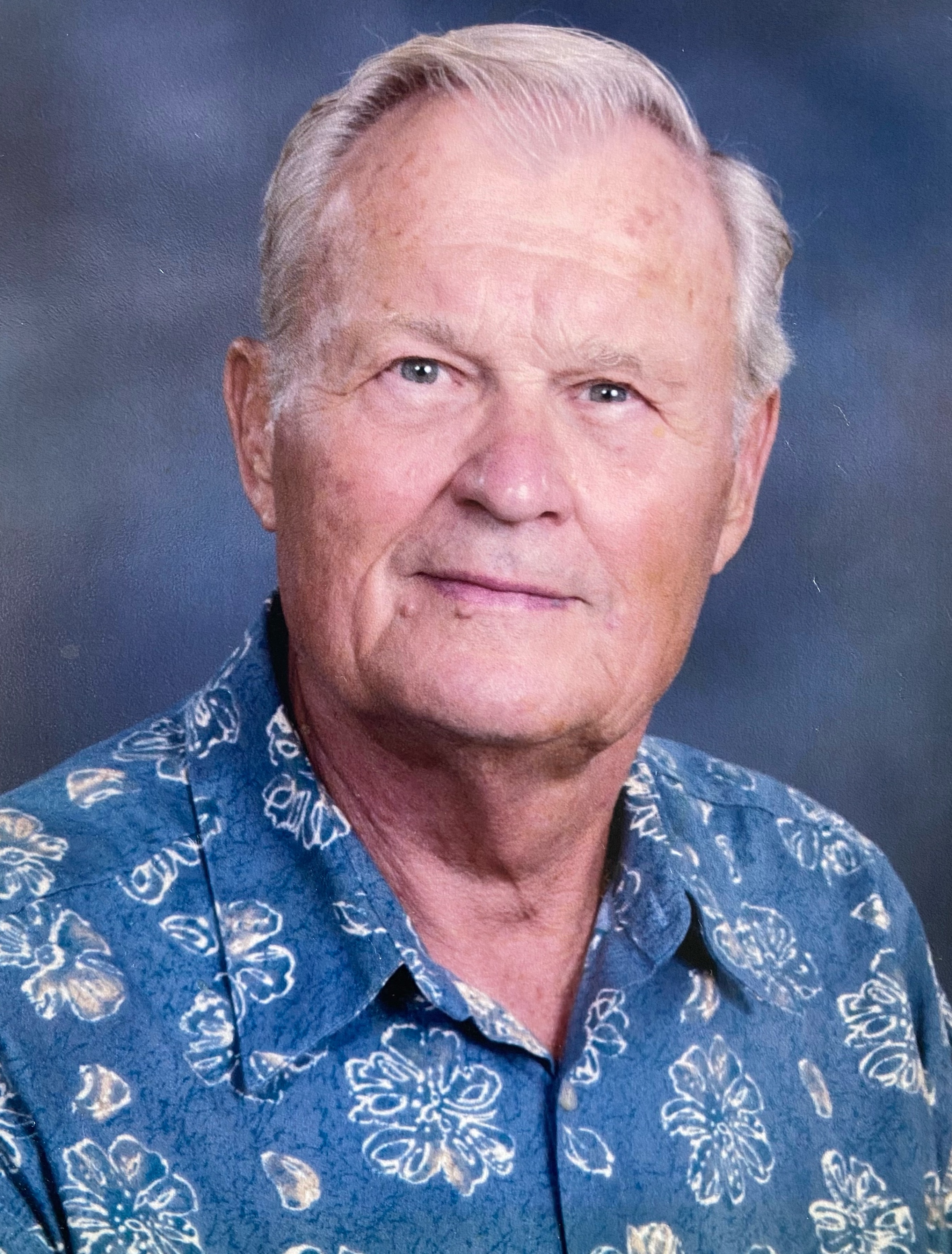 Clyde William "Bill" Peterson, 95 of St. Petersburg, FL, formerly of Momence, IL, passed away on June 22, 2021 in the comfort of his daughter's home.  Bill was born in Chicago Heights on July 24, 1925 to the late Clyde and Pearl (Delire) Peterson.  Bill proudly served his country in the United States Navy during World War II.  He worked as an electrician for numerous years in Illinois at Commonwealth Edison.  He married his beloved wife, Mary Lee (Henn) Peterson on December 20, 1953, she preceded him in death on November 28, 1998. He then was remarried to Judy (Lind) Peterson, she preceded him in death on August 14, 2005.

Bill enjoyed his golden years at Palma Del Mar and enjoyed going to social functions there. He enjoyed eating at Bob Evans and would meet there several times a week with various veteran groups he was in. He attended the Pass A Grille Community Church. Bill was a longtime member of the Momence United Methodist Church while living in Momence. Most of all Bill loved seeing and spending time with his children, grandchildren, and great-grandson.

Bill was preceded in death by his parents and spouses.

Visitation will be held at Anderson-McQueen Funeral Home (2201 Dr MLK St N) on Monday June 28th from 3-5pm, with a funeral service to follow immediately after, lead by Pastor Keith Haemmelmann. Burial will take place in Illinois.

To send flowers to the family or plant a tree in memory of C Peterson, please visit Tribute Store

Share Your Memory of
C
Upload Your Memory View All Memories
Be the first to upload a memory!
Share A Memory
Send Flowers