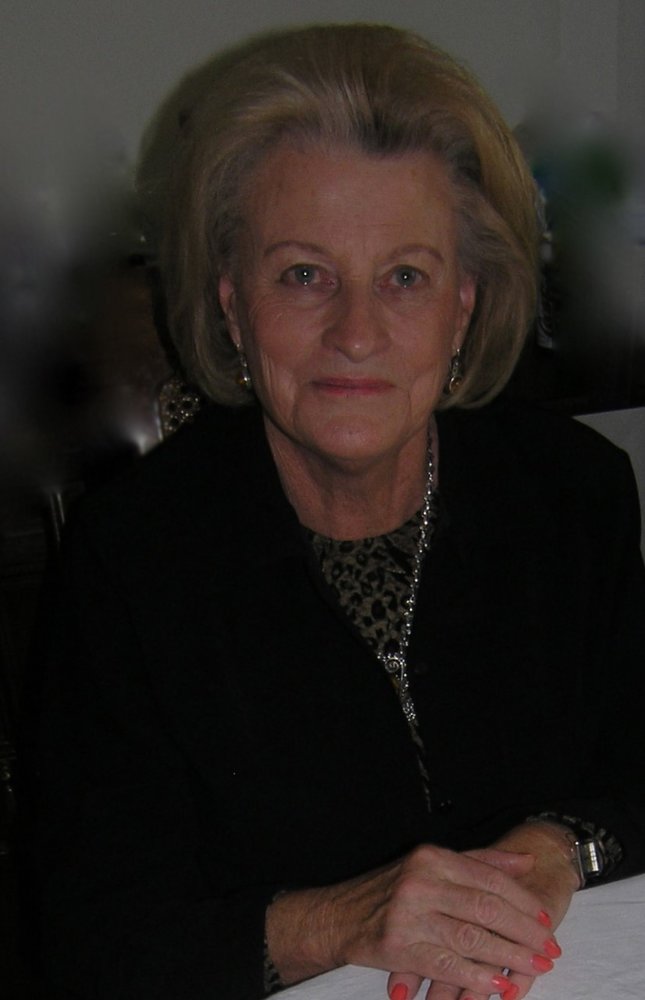 Her kindness, friendliness and humor left a lasting impression on everyone she encountered. Highly social, she said meaningful things to everyone she met, however briefly. Known for her tremendous style and taste, Mary was always well-dressed, took great satisfaction in designing her homes and sharing them with her family and guests. She was adept at everything domestic, amazing friends and family with her gardening, baking, cooking and more.

Born in New York City the child of Irish immigrants, she took great pride in her family’s origins and achievements. She lived most of her life in Upper Saddle River, New Jersey with her departed husband Martin J. Rohan and two sons, Timothy and Michael. In New Jersey, she sold real estate for Coldwell Banker for many years. She also lived for many years at the Four Seasons, Barnegat, NJ, where she had many friends. In St. Petersburg, she lived with her husband, James Steen, who is also departed. Mary was an excellent bridge-player and participated in several local groups, including one at the Gulfport Senior Center. Her friends in her exercise group at Dolphin Cay were an important and sustaining part of her daily life. An observant Catholic, Mary attended mass regularly at Blessed Trinity in St. Petersburg.

Her strength, courage and resilience were unparalleled. Nothing was impossible for Mary. Her spirit will continue to inspire others.

In lieu of flowers, donations can be sent to Blessed Trinity, St. Petersburg, Florida

To send flowers to the family or plant a tree in memory of Mary Rohan, please visit Tribute Store
Friday
25
June

Gathering of Friends and Family

Share Your Memory of
Mary
Upload Your Memory View All Memories
Be the first to upload a memory!
Share A Memory
Send Flowers