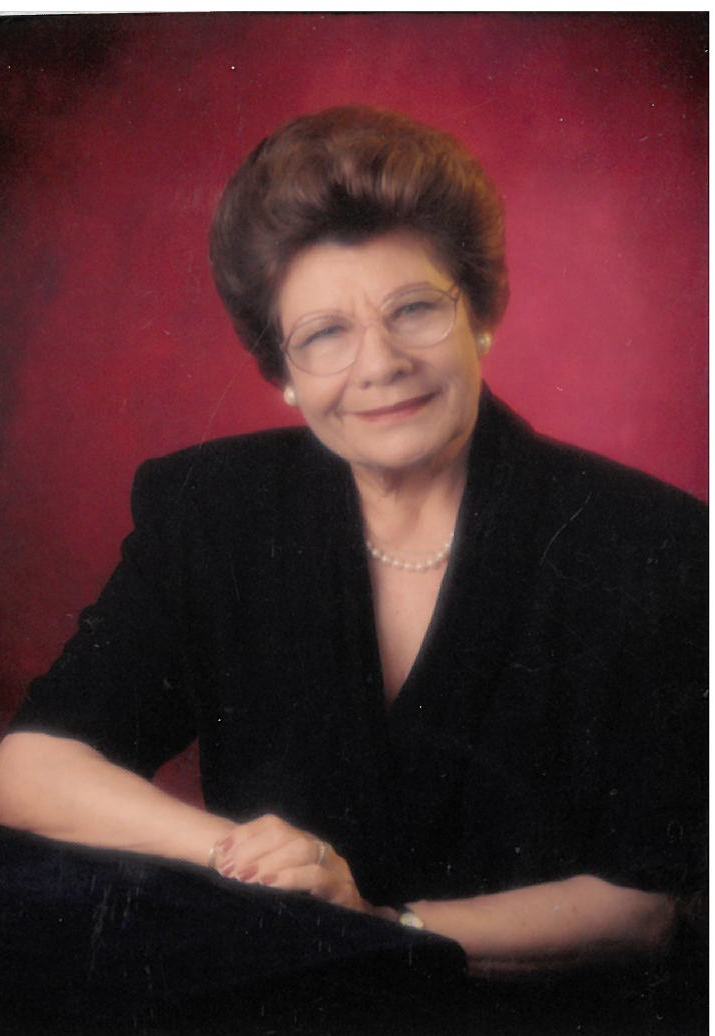 Milagros was born in San German, Puerto Rico. She graduated magna-cum-laude from Interamerican University and received her master’s degree in psychology from the University of North Carolina at Chapel Hill.

It is impossible to summarize the life and achievements of Milagros Guzman in a few paragraphs. Her desire to serve others gained her the respect and admiration of anyone who met her. She devoted her life to the professional and personal betterment of the people of Latin America and her beloved Puerto Rico. The span of her professional career took her to California, Chicago, Pennsylvania, New York, Venezuela, Santo Domingo, Guatemala and El Salvador.

In 1973, the governor of Puerto Rico appointed Milagros to the position of Executive Director of Human Resources for the island. During her tenure, among other achievements, Milagros spearheaded the enactment of a law which extended the merit system from 60,000 to 160,000 public employees and created the Training and Development Institute for Public Servants (IDEP).

In 1978 Milagros founded the Institute for Productivity (INPRO), a nonprofit organization that has served 900 public and private companies, training over 85,000 employees of every level from managerial to clerical.

Among other publications, Milagros is the author of five books which are still being used as references or textbooks in universities.

On the personal level, Milagros was the perfect example of a true friend and mentor… loyal, sincere, kind, thoughtful, caring… always ready with wise advice and an open heart.

At the age of eighty, Milagros moved to Florida to be with her family, which now included two beautiful great-grandchildren. Milagros and her daughter Alba always shared a special bond not broken by time or distance. In Florida, Milagros continued to bless her family and new friends with her smile and her positive outlook on life, but her heart always belonged to her beloved Puerto Rico.

Although the world has lost a remarkable woman, her memory will live on in the hearts of the countless lives she touched.

1993 Published first of five textbooks on Management and Supervision

2010 Moved to Tampa Bay area to be near her family