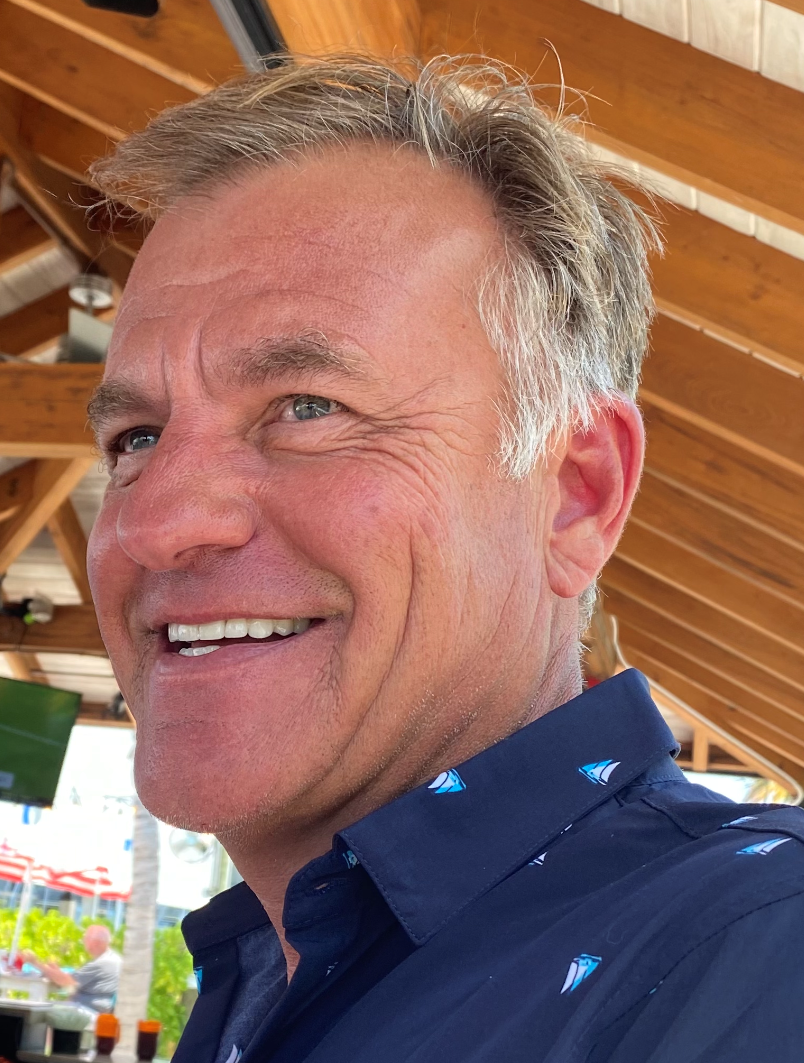 Richard “Rick” Joseph Dannenmiller, of St. Petersburg, died July 12, 2021 at the age of 54 years. Rick was born August 3, 1966 in Seattle, Washington. He graduated from Northeast High School and Florida State University, where he was a brother of Sigma Phi Epsilon. His first career out of college was working for Paul Davis Systems and he worked his way to owning his own Franchise until 2017. Rick then moved on and worked as a construction consultant.

When he wasn’t hard at work, he enjoyed boating, spending time with family, and weekends out in the sun somewhere near water. Rick was the life of the party, loved telling stories, and making people laugh. He could keep a crowd engaged and was very well spoken. He enjoyed a good time, making jokes, and could make a stranger his best friend. Rick had a beautiful smile and his laugh was as goofy as he was. He could never be seen without a stain on his shirt.

A Gathering of Friends and Family will take place Wednesday, July 28, 2021 at Anderson McQueen Funeral Home, 2201 Dr. MLK Street North from 2-3pm. A Celebration of Rick’s Life will begin at 3pm and be followed by a Reception at the funeral home. In lieu of flowers, the family suggests donations to the American Heart Association, 11207 Blue Heron Blvd, St. Petersburg, FL 33716 or by using the link at the left side of the obituary.

To send flowers to the family or plant a tree in memory of Rick Dannenmiller, please visit Tribute Store
Wednesday
28
July

Celebration of Life followed by a Reception

Share Your Memory of
Rick
Upload Your Memory View All Memories
Be the first to upload a memory!
Share A Memory
Send Flowers