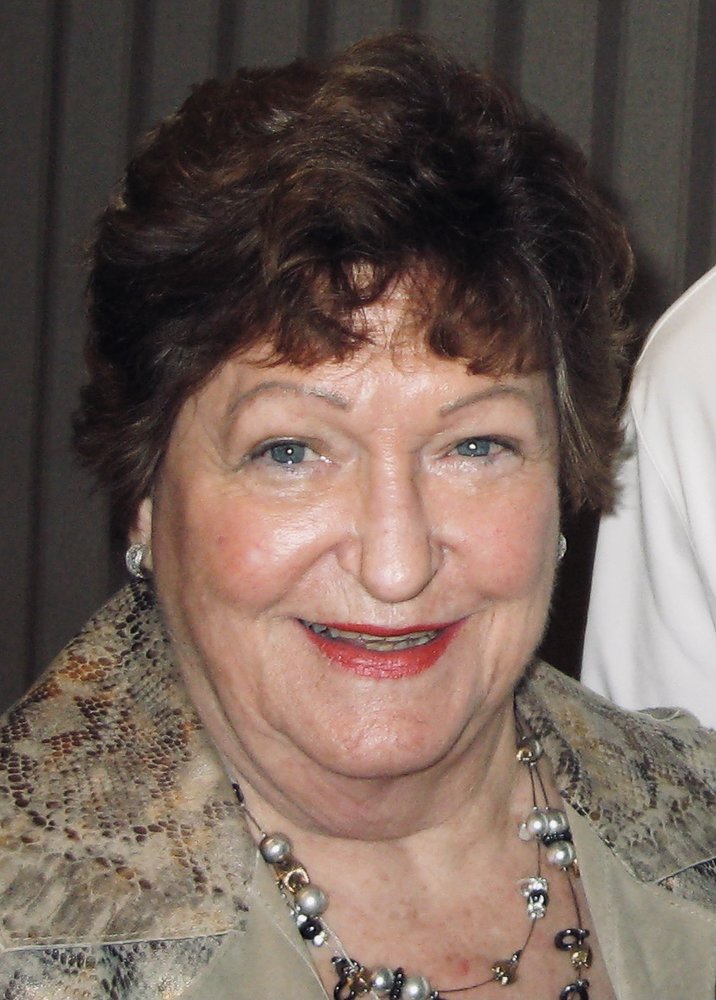 Judith Ash Stanton (Judy) was born August 11, 1933 in Charlotte, NC to Lloyd Radcliffe and Blanche Ash.  Her early childhood was spent between Fayetteville, NC and St. Petersburg, where she visited each summer with her beloved grandparents, Blanche and Bill Grant, Sr. at their home on Park Street.  As her father was an aviator with the Navy, throughout the war years she traveled the country, changing schools nearly 20 times.  After the war she moved back to St. Petersburg and attended St. Petersburg High where she was proud to be a cheerleader.  During this time, the Grants purchased what became Judy’s precious home on the Blue Run River.  She was one of the original ‘River Rats’, and spent many hours water skiing up and down the Blue Run.  This is also when the Grants purchased season tickets to UF football where Judy ultimately became a Bull Gator and had the famous parking lot space #15 by Gate 3, a legendary tailgate party stop.

Judy attended FSU, where she pledged Alpha Gamma Delta sorority, and spent a semester in Mexico.  She became fluent in Spanish, and this allowed her to start a career as an interpreter for First National Bank of South Miami and the with family law firm of Therrel Baisden in Miami Beach.  She was a debutante in St. Petersburg in 1952 and later also presented at the Indian Creek Club in Bal Harbour.  Shortly thereafter, one of the law partners set her up on a blind date with his brother, Ross Stanton, an attorney with the Florida State Department, and the rest is history.

In 1961 Judy and Ross moved back to St. Petersburg where Ross began his private law practice. Their three daughters were born in quick succession, and Judy devoted her life to her family, volunteer work and the art of having fun.  She served as president of the Stuart Society of the Museum of Fine Arts, the Junior League of St. Petersburg, the St. Petersburg Bar Auxiliary and the Snell Isle Chapter of Questers, International and many school PTA’s.  Judy served on numerous other Boards and Committees and she volunteered for many organizations, including Christmas Belles, Daughters of the American Revolution, St. Andrews Society and Scottish Heritage Society, Town and Gown Foundation of USFSP, Infinity, Alpha Gamma Delta, the St. Petersburg Debutante Club, Queen of Hearts Ball. She was a member of the St. Petersburg Yacht Club and the Bucketeers.

Most important in her life was her family.  She is predeceased by her parents, her beloved grandparents and her husband, Ross.  She is survived by her children Judy Holland (Troy), Rossi Selzer (Larry), and Sandy Marsh (Elliot); her grandchildren Andy and Franci Holland; Hank, Ned and Ellie Selzer; Matthew (Ariana Halferty) and Rob Mahoney; her great-grandchildren Matthew and Maeci Mahoney.

In lieu of flowers please consider a donation to Rainbow River Conservation, Inc (PO Box 729, Dunnellon FL 34430) or a favorite charity of your choice. A Memorial Service will be held at the Cathedral Church of St Peter, 140 4th Street N, St. Petersburg FL at 2:00 pm on Saturday, July 24th, 2021, a reception for friends and family will follow immediately after the service at the St. Petersburg Women’s Club on Snell Isle Blvd NE.

Share Your Memory of
Judith
Upload Your Memory View All Memories
Be the first to upload a memory!