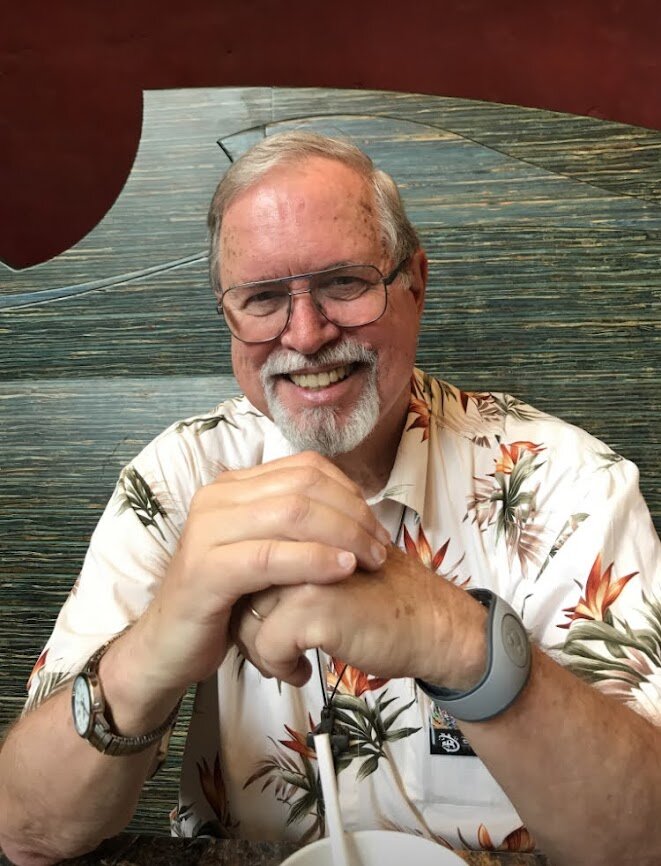 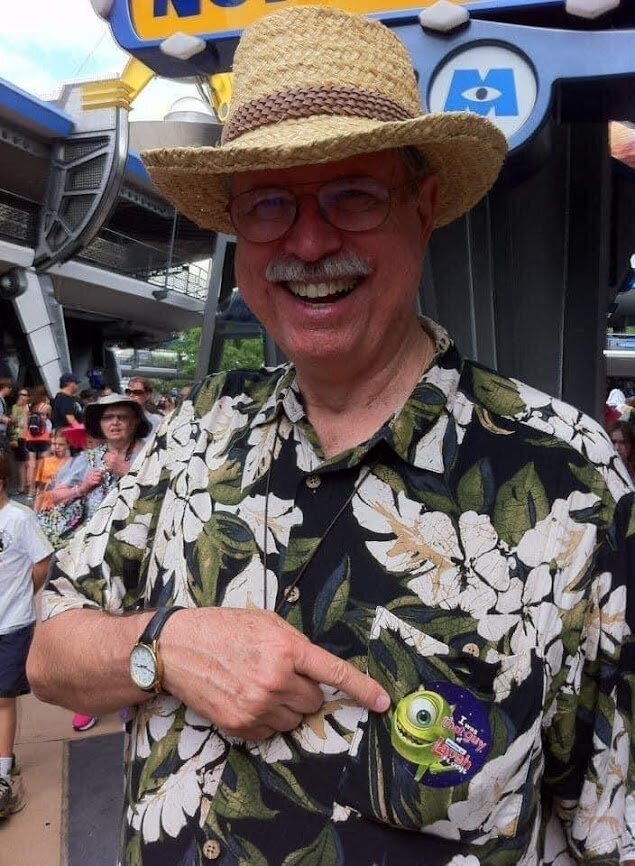 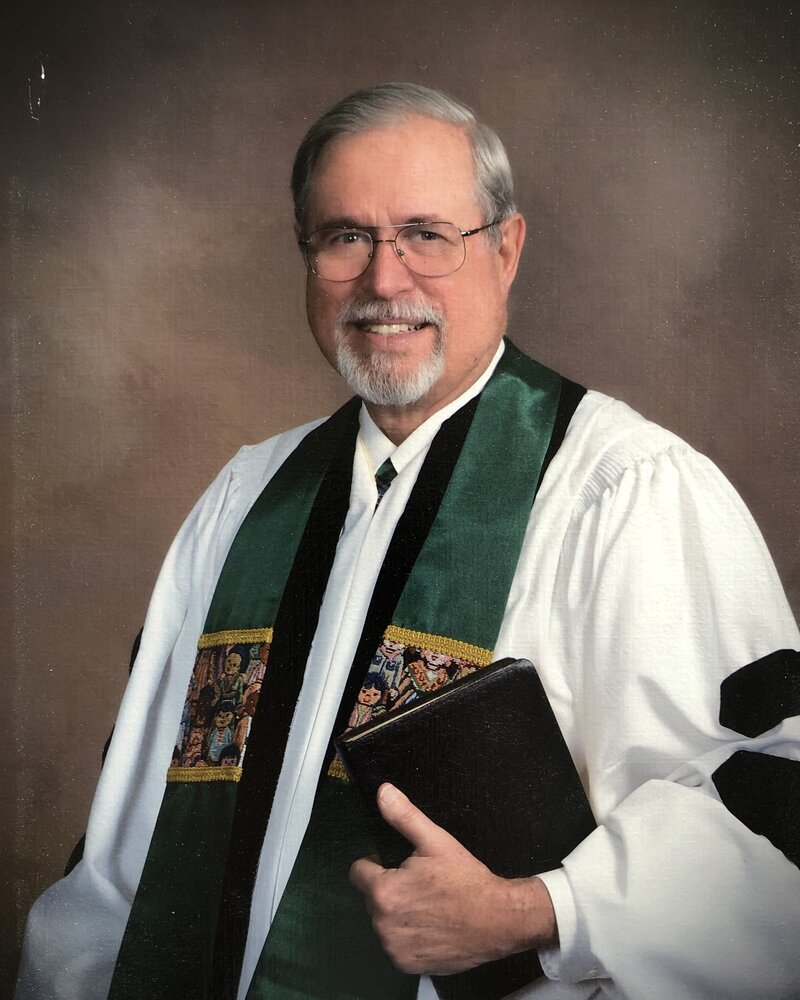 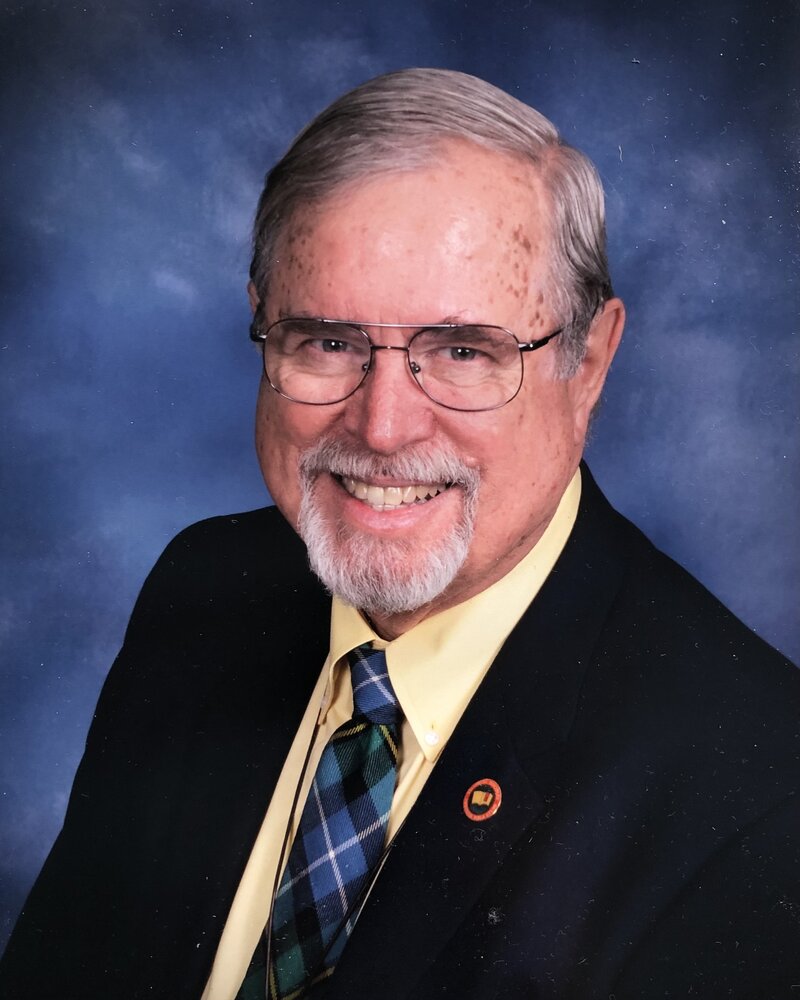 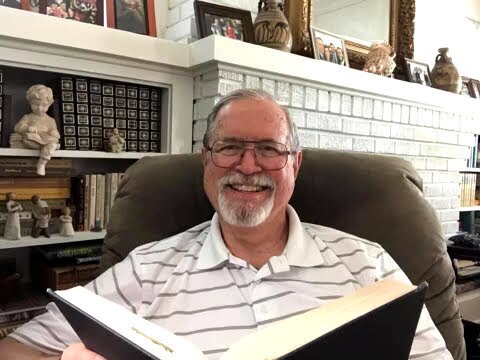 Dr. Richard W. Neal, 79, passed away on August 24th in St. Petersburg, FL. He was preceded in death by his mother and stepfather, Catherine and Cornelius Bowen and his father, Donald W. Neal, a son Richard Kent Neal, and a brother Charles S. Neal. He is survived by his wife of 59 years Saundra K. Neal, daughter Alice Culbreath and her husband Garland, son Andrew Neal and his wife Alice, four grandchildren, Joseph Culbreath, Gage Neal, Wesley Culbreath and Jacob Neal as well as many nieces and nephews.

Richard was born on May 17th, 1942 in Pontiac, MI. As a young boy he moved to St. Petersburg with his mother Catherine and graduated from Boca Ciega Bay High School in 1960 and went to Pfeiffer College. While attending Pfeiffer College, he minored in art and theater and earned his bachelor’s degree in History.

He had a lifelong love of aviation and earned his private pilot's license. He combined this love with his call to service and joined the Civil Air Patrol. Qualified in airborne search and rescue he participated in multiple search and rescue operations including flights following Hurricane Andrew. He was a chaplain for the Florida Wing and rose to the rank of Lieutenant Colonel.

After 37 years in the ministry, Rick retired back to his boyhood home in St. Petersburg, FL where he continued to serve as Pastor Emeritus at St. Luke’s United Methodist Church.

Due to COVID-19 restrictions, services are being postponed. A celebration of his life is planned for a date to be determined. In lieu of flowers, the family is asking that donations be given to the St Luke’s United Methodist Church Helping Hands Fund online at https://www.st-lukesumc.com/give-online or by mail at 4444 5th Avenue North, St. Petersburg, FL 33713, or by phone (772)321-1335.