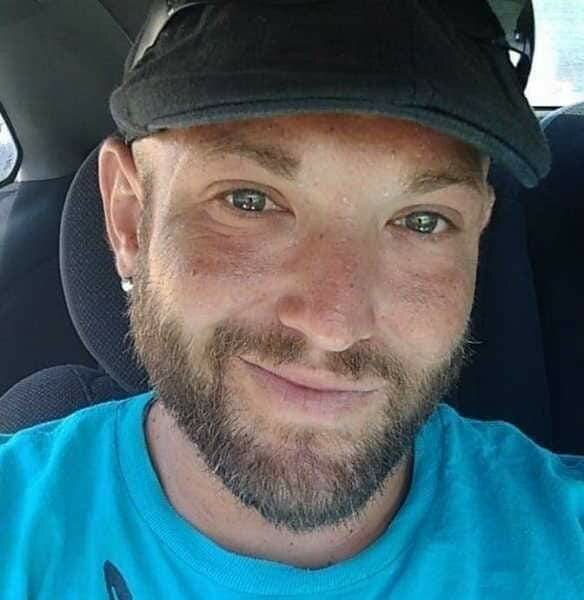 Born in Long Branch, NJ, Lee was the second child and second son of Dianne Edick (b. 1963). Dianne had three other children, Edward, Karrieanne and Clifford. Dianne and her four children moved to Sarasota County, Florida in June 1993 where Dianne's parents and brother Art were living. Lee was 6 years old. He became very close to his grandfather, Art Edick Sr. who passed in 1999, and to his Uncle Art Jr, who passed in 2021. Lee also has 3 Aunts, Lisa(lives in Keansburg NJ), Phyllis(lives in Sarasota Fl, and Joan(lives in Milford DE), and his other Uncle Ronald(Art Jrs loving husband).

In August 2001, Lee, 14, met his best friend, Charlie Bryant. They became inseparable for 19 years. The two were a wild and crazy duo, but one that would do anything for their friends and family. Never failing to do the most unimaginable things just to bring a smile to the face of anyone having a bad day. From awkward teenage years to adulthood, Lee and Charlie pushed through life always having each other's backs no matter the circumstance. Even living together for extended periods of time. In 2020 Charlie moved to Alaska but still remained very close to Lee.

Lee became a proud father when his daughter Jocelynn Faith was born on Sept. 15, 2009. Jocelynn was born with some minor learning disabilities as well as autism, but that never stopped Lee from loving her and helping her to grow and develop both mentally and emotionally. He gave his all to her every day that he was with her. Always putting her needs first regardless of his own problems. In 2017, due to unforeseen circumstances, Lee gave temporary custody of his daughter to his mother to put her in a better living situation and put her into a special school that would help her grow and develop into the beautiful little girl that she is now. Before moving Jojo would barely speak, but after being placed into this school, and with the help of her wonderful grandmother and the staff she began to blossom into a totally different and wildly outspoken little girl. He made a sacrifice of his time with her, knowing that it was what she needed even if he did not want to let her go. Even in his physical absence, he never let her go a day without knowing how much he loved his little girl.

In 2016 he became friends with his other best friend, Jessie Blount. She was a young single mom and they bonded over their life experiences and their role as single parents. Lee stepped into her children's lives as an Uncle to William, Layla and most recently Savannah. And her sister Danielle as a surrogate brother. He was always one of their favorite people to spend time with. Playing all of the games and being the child he was at heart made them love him immensely. Jessie and Lee shared a very special bond and became inseparable as well, spending 5 years as each other's therapist, support system, and soulmate in friendship. When anything happened in their lives, you can bet that the other was going to be there for it, good or bad.

Lee had one of the most loving and caring personalities. His heart was much bigger than most. If you were hungry and Lee had food, he was going to give it to you. If you needed a shirt, he'd give you the one straight off his back. He spent most of his days bringing joy and laughter into this world. He loved with a fierceness that was almost unmatchable. Lee struggled with many things in his life, but not one of them ever stopped him from putting so much love into this world and all of the lives that he touched. If he could do anything to make someone else's life brighter, he was going to do it even if it meant him going without. He would sacrifice almost anything for those that he cared about, and even those he barely knew. People like Lee don't come around very often in this world, and when they do you hold onto them.

Lee leaves behind so many lives that will greatly miss him, but none more than that of his daughter Jocelynn, his mother Dianne, and his siblings Cliff and Karrieanne. Dianne will continue to raise Jocelynn in his absence, always reminding her of how much her father loved her. He may have lost the battle inside of himself, but no one will ever forget how hard he fought.

Share Your Memory of
Lee
Upload Your Memory View All Memories
Be the first to upload a memory!