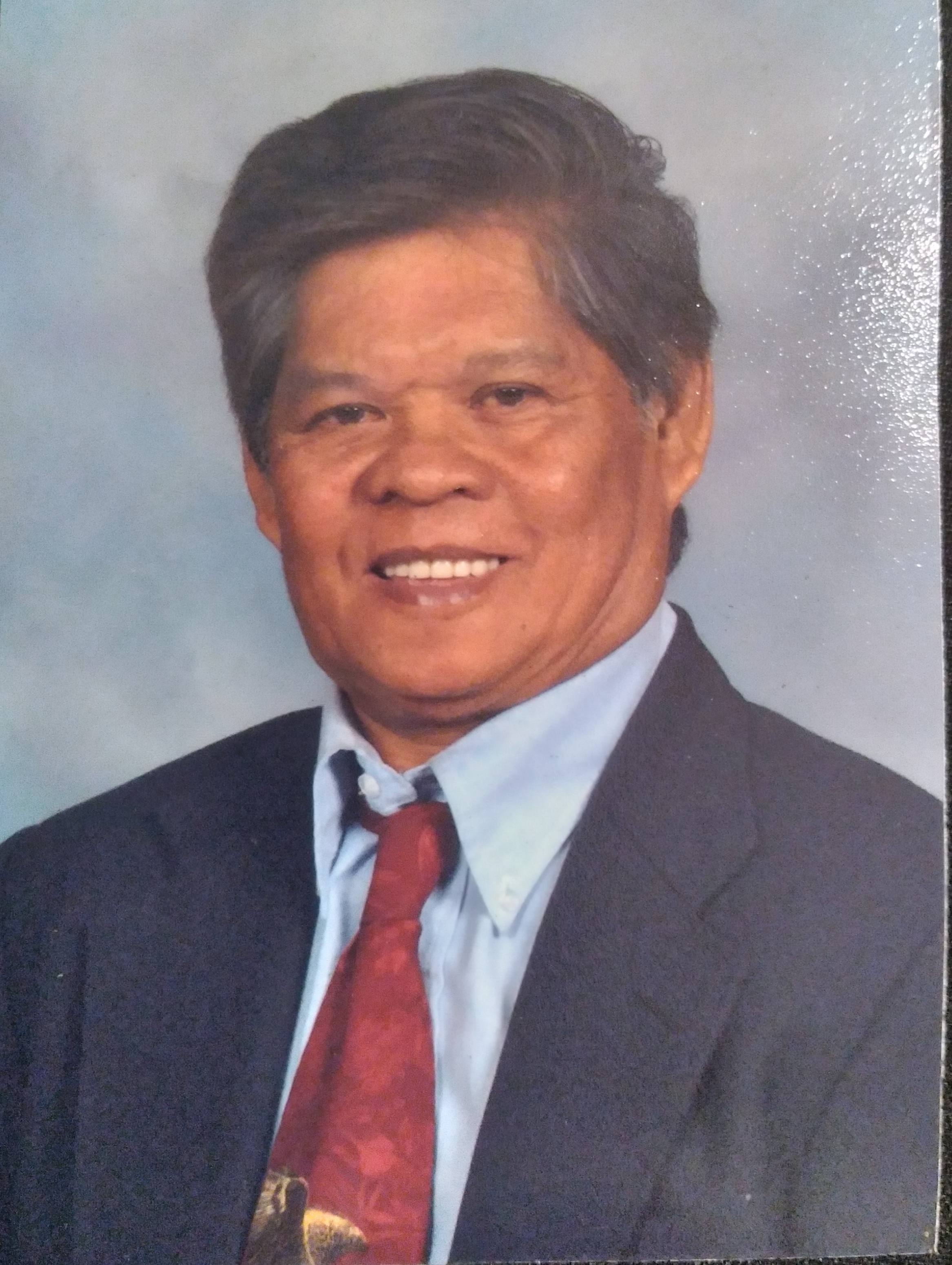 Rey L. Famanas, 80 of St. Petersburg Florida passed way September 2 2021 at St. Anthony’s Hospital in the ICU. Born in 1941 Manila, Philippines and grew up in Upi Nuro, Maguindanao, Philippines. Rey graduated from Upi Agricultural high school. His father died in December 1962 leaving him to support his mother and 8 siblings so he was trained to do his father’s job at the Public Health Service.

Rey’s memorial service will be on Wednesday, September 8th 2021 10am at Anderson-McQueen Funeral Home 2201 Dr. MLK Jr. Street North St. Petersburg FL 33704. In lieu of Flowers, the family would like donation made on the tribute page for Rey Famanas at the Michael J. Fox Foundation at:

Share Your Memory of
Rey
Upload Your Memory View All Memories
Be the first to upload a memory!