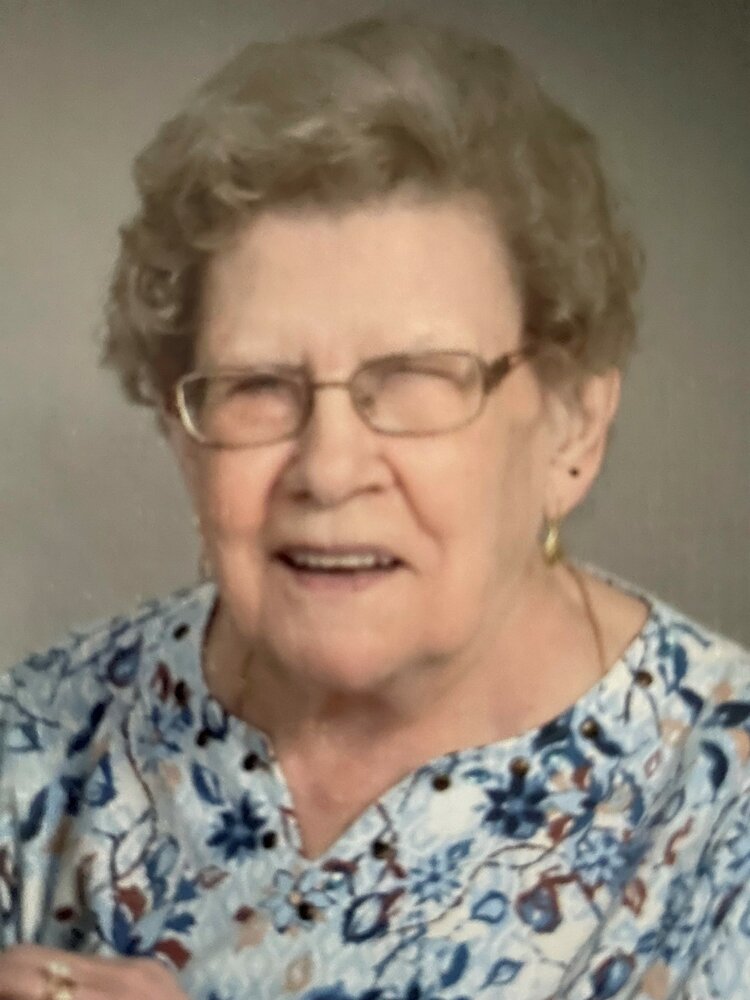 Anita Beers (97), of St. Petersburg, died peacefully September 4, 2021, at her home at Addington Place. Born June 25, 1924 in Alton, Illinois, she graduated from Marquette High School and Webster Grove College in Illinois.  She moved to St. Petersburg in 1951 with her parents and younger brother, where she eventually met the love of her life and husband of 65 years at West Coast Title.  They were married at St. Jude’s Church in 1956, shortly after the church was built.  After a brief move to California, they moved back to St. Petersburg where they raised their family of four children.  Anita learned to sew and made almost all of her children clothes.  She became quite a seamstress and even made several suits for her husband. She stayed home while her children attended grade school and then went back to work, eventually working with Arch again in title Insurance.  In 1983 they opened their own title company, Title Security, and enjoyed much success until they sold the business in 2002.  Anita was very dedicated to her Catholic Faith, serving in the Legion of Mary, working as a Eucharistic Minister to the homebound, and caring for and laundering altar linens.  Although in her later years she suffered greatly from hearing loss and macular degeneration, she persevered in all she could, never letting her disabilities hold her back.  Anita was a devoted wife and mother with a wonderful sense of humor and a very contagious giggle.  Her smile and her love will always be with us.

She was preceded in death by her parents, Edward and Laura Schmidt; her siblings George Schmidt and Rosalie Bryce; and her grandson, Eric Embree.

In lieu of flowers, donations may be made to Suncoast Hospice https://suncoasthospice.org

To send flowers to the family or plant a tree in memory of Anita Beers, please visit Tribute Store
Friday
10
September