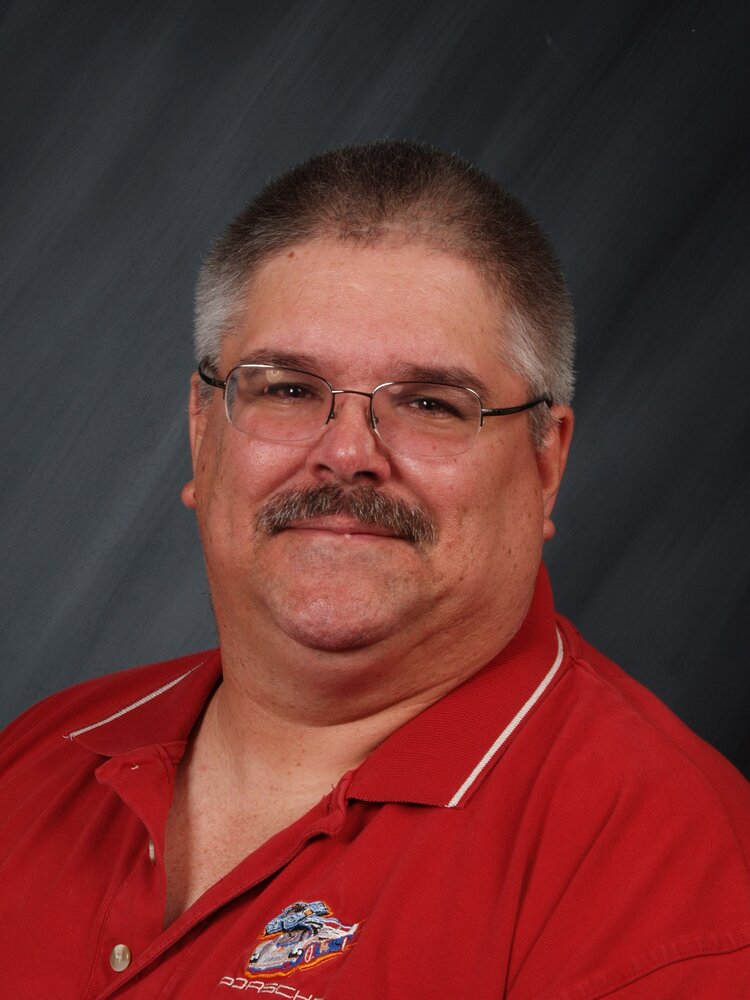 John Lincoln Snodgrass III died at home on September 29, 2021. He was born January 14, 1964 the son of John and Virginia (Jones) Snodgrass in St Petersburg, FL. He was a graduate of St Petersburg High School and St Petersburg Junior College with a degree in Computer Science. He also attended DeVry Institute of Technology and attended numerous classes and seminars in his field of expertise. He worked as a Senior Backup Storage Engineer.

As a youth, he played the trumpet in his high school band and was a member of the Suncoast Sound, touring the United States and participating in the 1982 DCI World Championships in Montreal, Canada. As a Life Scout, he attended the 1981 BSA National Jamboree in Fort A.P. Hill, Virginia. He was also an avid bowler and pool player. John was an auto racing enthusiast, both as a fan and a participant. He loved Porsche cars and was a member of Porsche Car Club of America and Sports Car Club of America.

John was predeceased by his father, John. He is survived by his mother, Virginia and two brothers, Mark and David. He is also survived by two uncles, Michael and James Snodgrass and two aunts, Mary Pattacini and Cathy Werbesky and his fiancé Jhona.

A memorial service to celebrate his life will be held at a later date.

To send flowers to the family or plant a tree in memory of John Snodgrass III, please visit Tribute Store