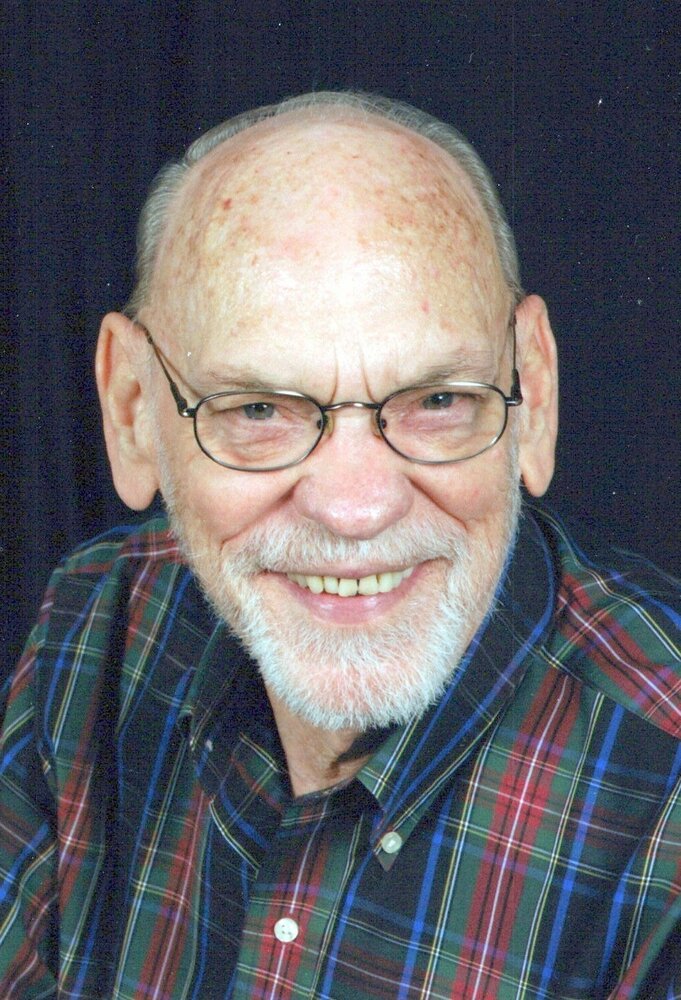 Beers, Archie C. Jr. (91), of St. Petersburg, died peacefully September 27th, 2021.  Born November 22, 1929 in St. Petersburg, Florida, he graduated from St. Petersburg High School, followed by four years in the U.S. Army.  Upon leaving the military, he returned to St. Petersburg surrounding himself with his dear mother and his fun-loving siblings. He began his long career in title insurance at West Coast Title where he soon met the love of his life, Anita Schmidt.   They were married June 4, 1956 at the newly built St. Jude Church where they remained members for 40 years. They moved briefly to California, but soon moved back to St. Petersburg where they raised their family of four children.  Because of Arch’s charming personality and easy way with people, his career continued to grow in title insurance, earning much respect and a sizeable loyal following in the business.  Coinciding with substantial growth in St. Petersburg and Tierra Verde, he and Anita opened their own company, Title Security, Inc. in 1983.  They enjoyed much success over the 19 years they owned the business.

Arch was a devoted husband and father and spent many hours in the kitchen cooking alongside his wife of 65 years.  He loved crossword puzzles, playing the lottery, and spending time with his family.  He had a wonderful sense of humor which he passed on to his children and grandchildren, delighting them with his jokes and antics.  He was patient and kind and was a wonderful example to all those who knew him.

In lieu of flowers, donations may be made to Suncoast Hospice.

To send flowers to the family, www.mildredmaloneyflowers.com

To send flowers to the family or plant a tree in memory of Archie Beers, please visit Tribute Store
Friday
19
November