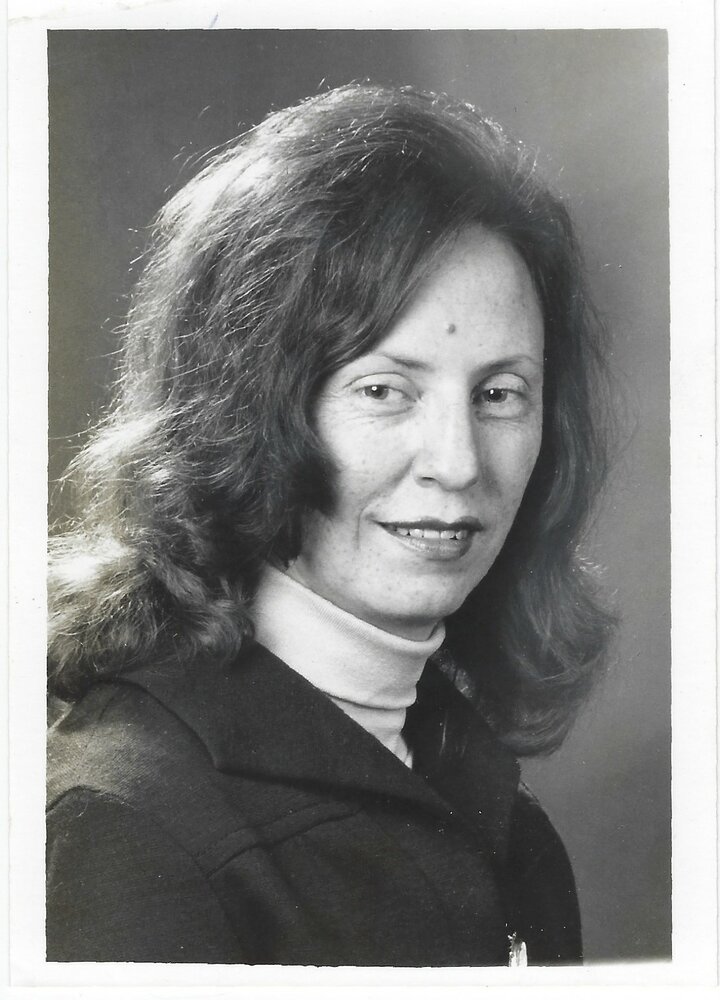 Kinney, Noreen (nee Hamilton), 81, of St. Petersburg, passed away September 26th at Bayfront Hospital. Born and raised in India and Ireland to Irish parents, she attended Presentation Convent, Kodaikanal, India. She holds accreditations from both Cambridge University, UK, and UCC, Ireland. She was preceded in death by her parents Dr. Jack and Evelyn Hamilton. Noreen is survived by her daughters Muirgheal (Mike) Montecalvo and Rachel (John) Wheeler, sibling Brian Hamilton, Dublin, Ireland; grandchildren Alexis & Nicholas Montecalvo, Michael, Matthew & Megan Wheeler. Noreen spent much of her life in Ireland, coming to Florida in 1990. She was well known in the culinary field in both Ireland and the US where she received many titles and awards during her lifetime. Noreen will have a small service on Sunday, Oct. 17th at 1:30pm at Anderson McQueen Funeral Home at 7820 38th Ave. North, St. Petersburg , FL. A funeral will follow next summer in Ireland.

To send flowers to the family or plant a tree in memory of Noreen Kinney, please visit Tribute Store

Share Your Memory of
Noreen
Upload Your Memory View All Memories
Be the first to upload a memory!
Share A Memory
Send Flowers