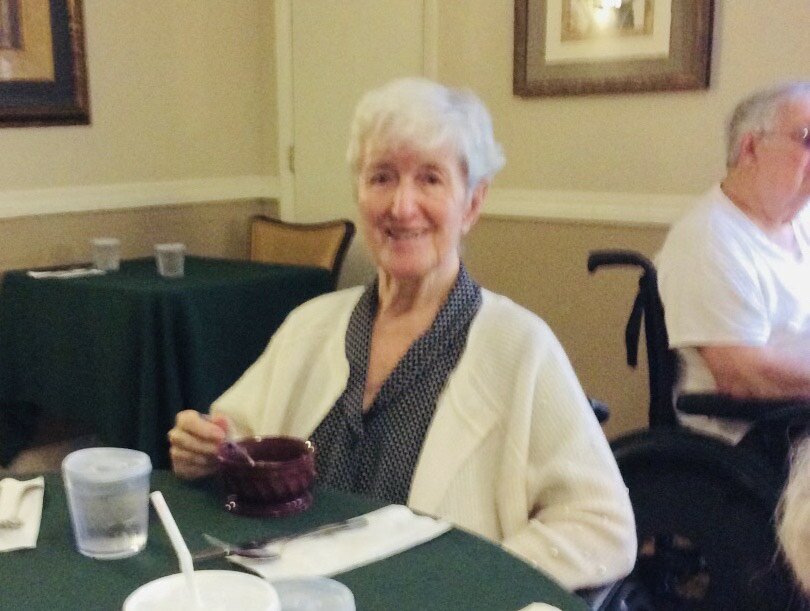 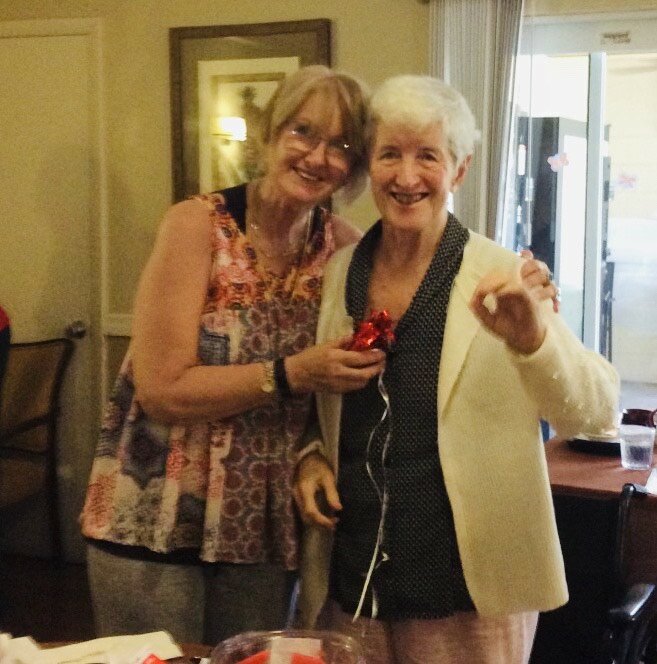 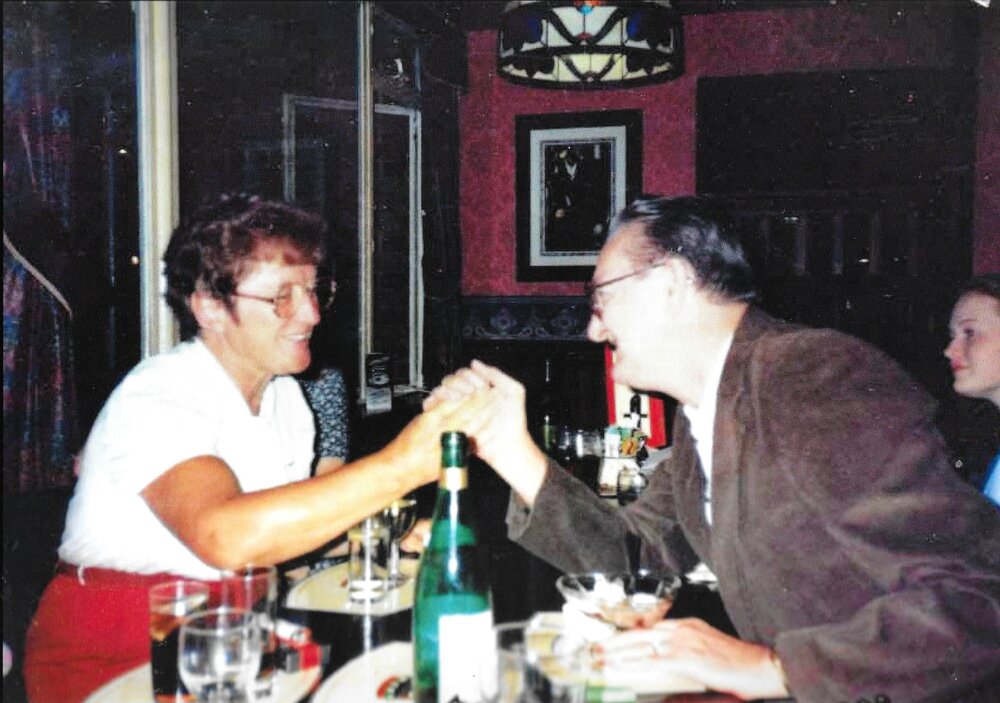 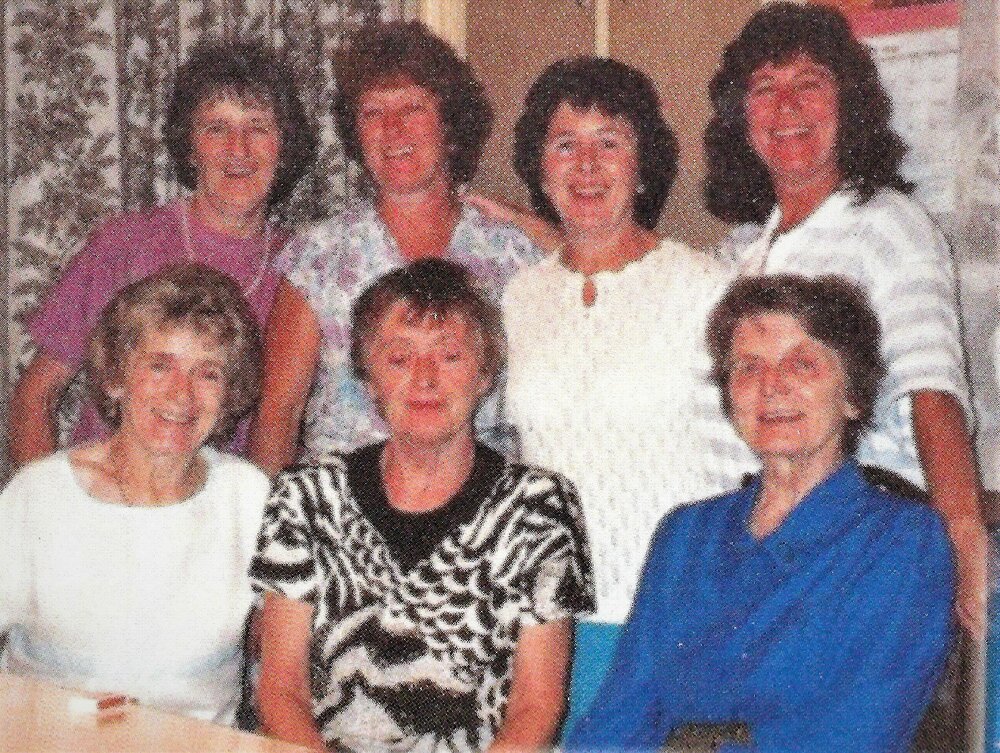 Maria Griffin(Collins), born in Ireland September 1933, passed away peacefully on October 11, 2021. Maria moved to Florida in 1950, joined the order of Sister of St. Joseph in St. Augustine, where she stayed for 20 years. After receiving a BS degree from Barry College in Miami she taught, for 17 years, in several Catholic schools throughout Florida. After receiving a MS degree from Southern Connecticut Stat University  in New Haven, in 1970, she accepted a teacher's position from Pinellas County at Melrose Elementary. She later became Media Specialist at the same school. Maria worked there for 25 years. In 1995 she retired where she enjoyed swimming, traveling and writing. In 1997 she joined the Pinellas Writiers(Pinawor) and wrote her autobiography, " Choices Galore". She continued to write short stories until the death of her husband, Ron, in 2008. Maria was a member of Holy Cross Catholic Church, where she served as a Eucharistic Minister.

Maria was preceeded in death by her husband Ron, her parents, John and Kate Collins, her three brothers Jimmy Mickey, and Tom and her six sisters Maureen, Bridget, Sally, Annie, Peggy and Kathleen.

She is survived by many nieces and nephews.

Share Your Memory of
Maria
Upload Your Memory View All Memories
Be the first to upload a memory!
Share A Memory