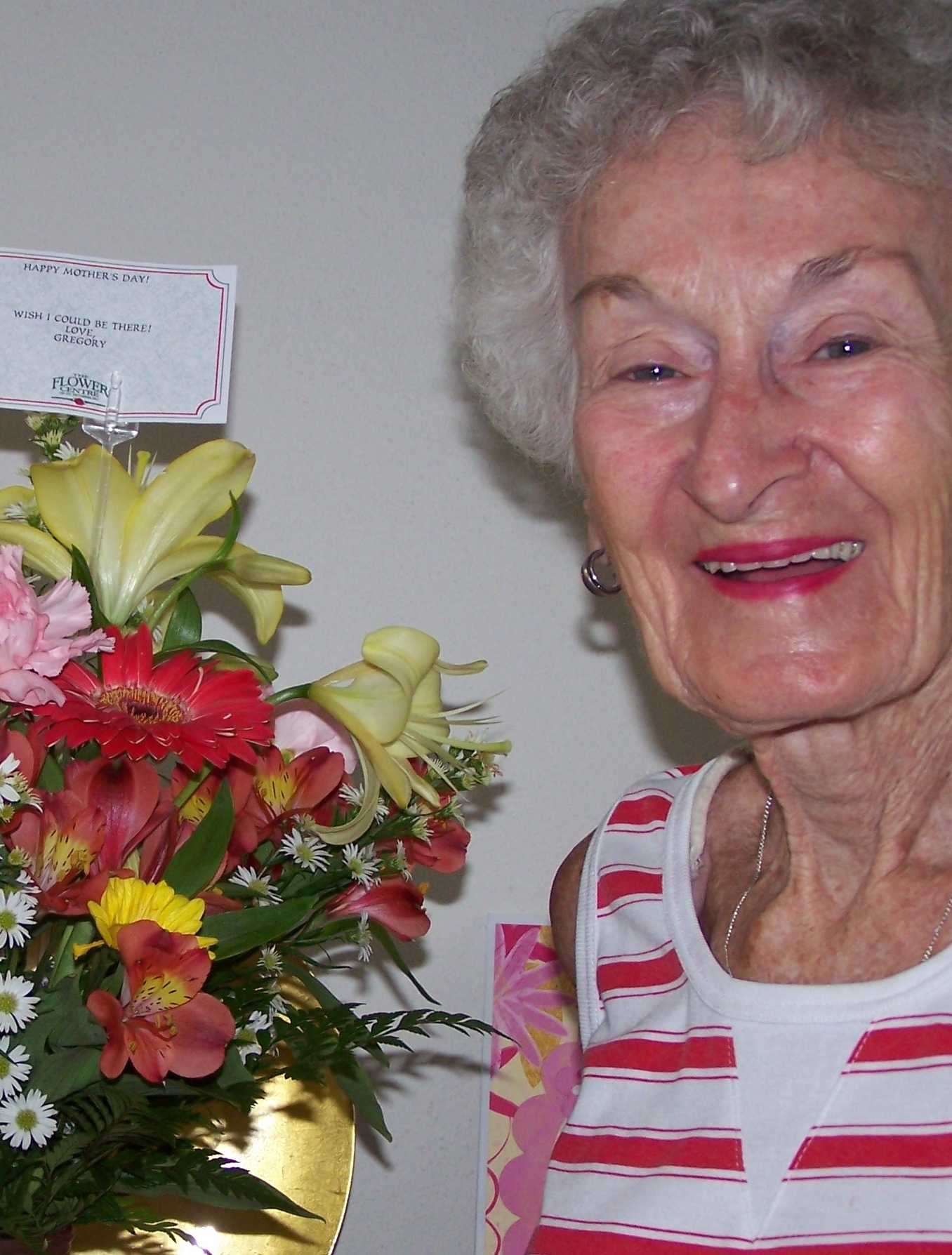 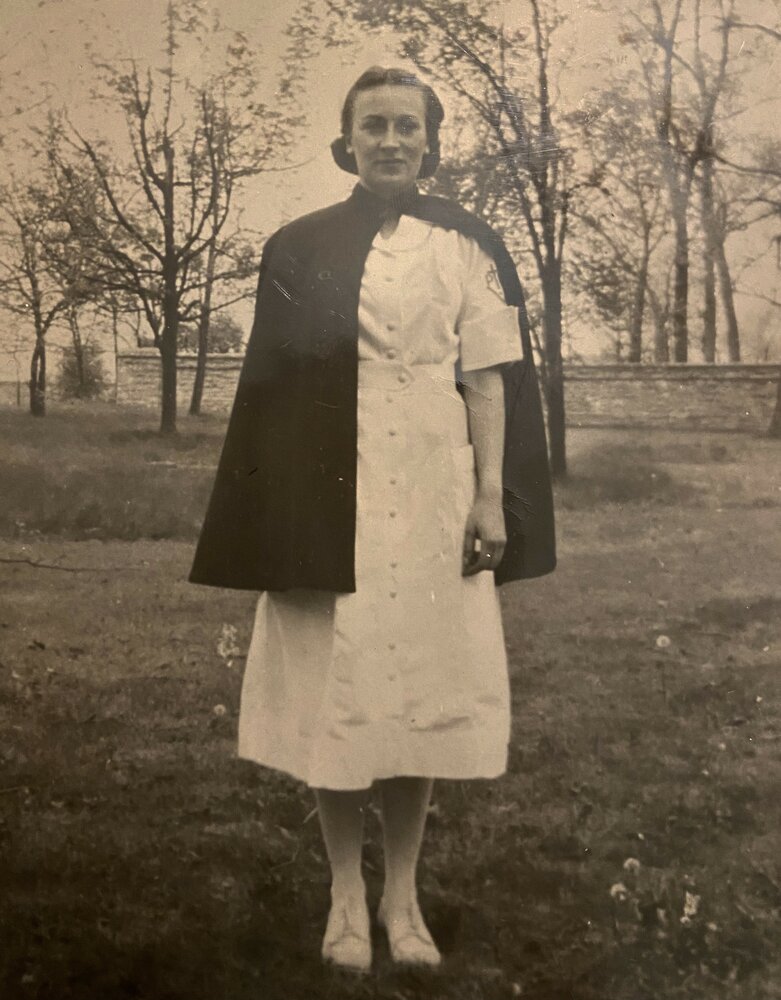 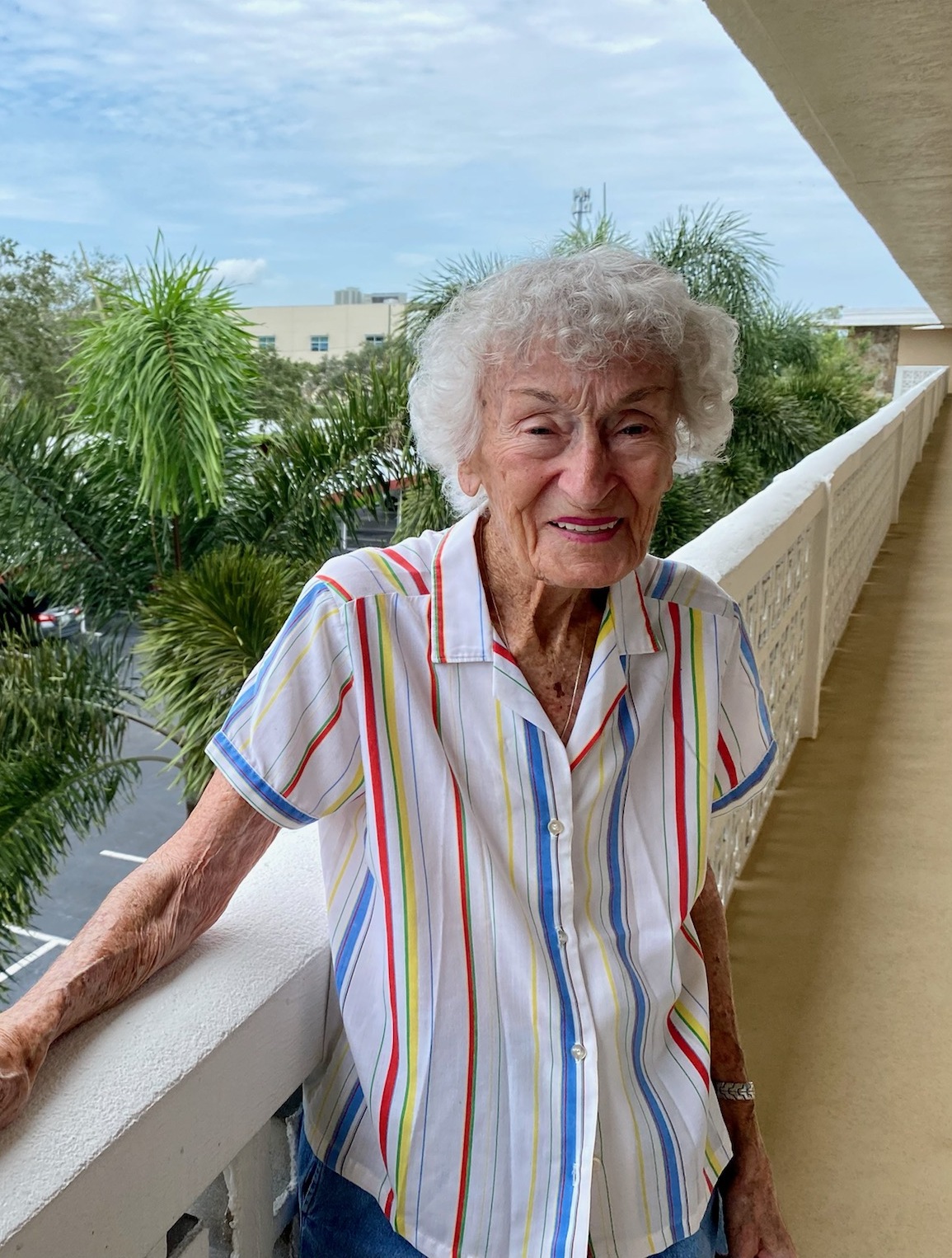 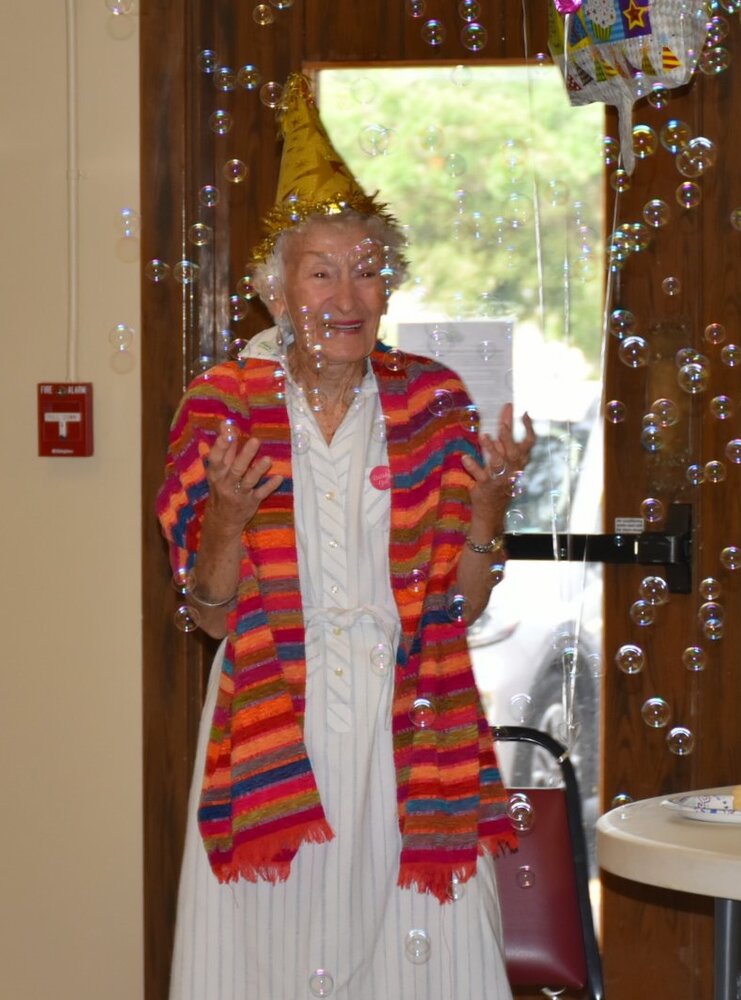 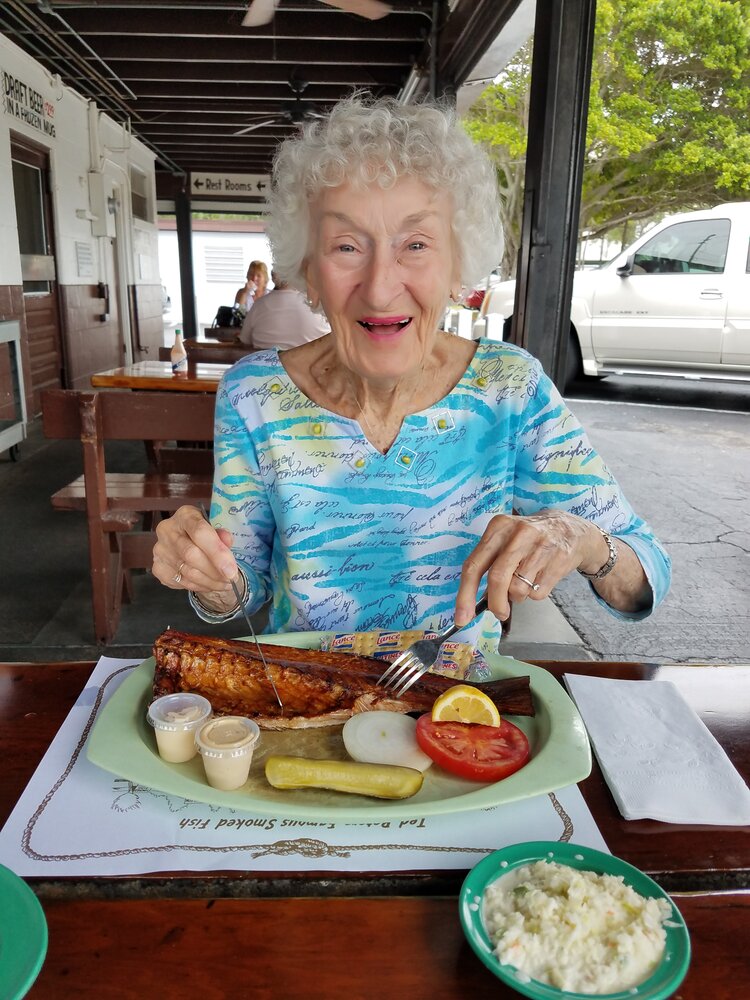 It is with great sadness that the family of Dolores Marie Angell Smith, 94, of St. Petersburg, Florida, shares the news of her death, at home, on Sunday, October 17, 2021.

Dolores was born June 17, 1927, in Manchester, Connecticut, the daughter of Mary Elizabeth Hopko and Herbert Joseph Angell. After graduating eighth grade, her family moved to Stratford, CT, where she graduated high school in 1945. Dolores subsequently earned an RN degree from American University in Washington, DC in 1949.

She was married June 2, 1951, to the love of her life, Paul Christy Smith, of Philadelphia, PA, who preceded her in death after 59 years of marriage. They lived in Pennsylvania, Delaware and Connecticut before moving their family to St. Petersburg, FL in January 1959.

Dolores was a retired public health nurse for the Pinellas County Health Department and a member of St. Raphael’s Catholic Church for 56 years. In 1999, she was awarded a key to the City of St. Petersburg and inducted into the Senior Hall of Fame for her long-time volunteer services to several nonprofit organizations, including Daystar Life Center, The Palladium Theatre and St. Anthony’s Hospital.

Beloved by many, who considered her a devoted and special friend, she was known for her independence, generosity of spirit, sense of humor, and extensive crazy sock collection. She had an insatiable love of life and learning. Dolores was an ardent fan of Jeopardy! and did word puzzles daily for more than half a century. She enjoyed camping and canoeing, and loved music, dancing, and card games. She had a fondness for dolphins and pelicans but loathed seagulls.

Dolores deeply loved, and was extremely proud of, her five children, five grandchildren, and one great-grandchild. After hosting him as an exchange student in the 1970s, she also loved Alterson Borgmann, of Joao Pessoa, Brazil like a son, as well as his family, and had an epic adventure visiting them in 1997.

A funeral Mass will be held at 11:00 a.m. on Friday, Oct. 29, 2021, at St. Raphael’s Catholic Church, with interment following at Calvary Catholic Cemetery. In lieu of flowers, donations made be sent to Daystar Life Center, 1055 28th Street, South, St. Petersburg, FL 33712 or made online at https://daystarlife.com/word/donate-now-online-mailing-address/

Share Your Memory of
Dolores
Upload Your Memory View All Memories
Be the first to upload a memory!
Share A Memory