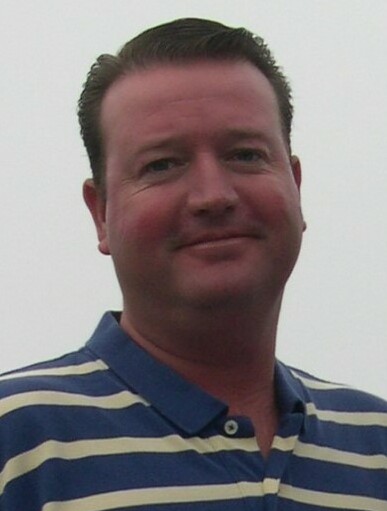 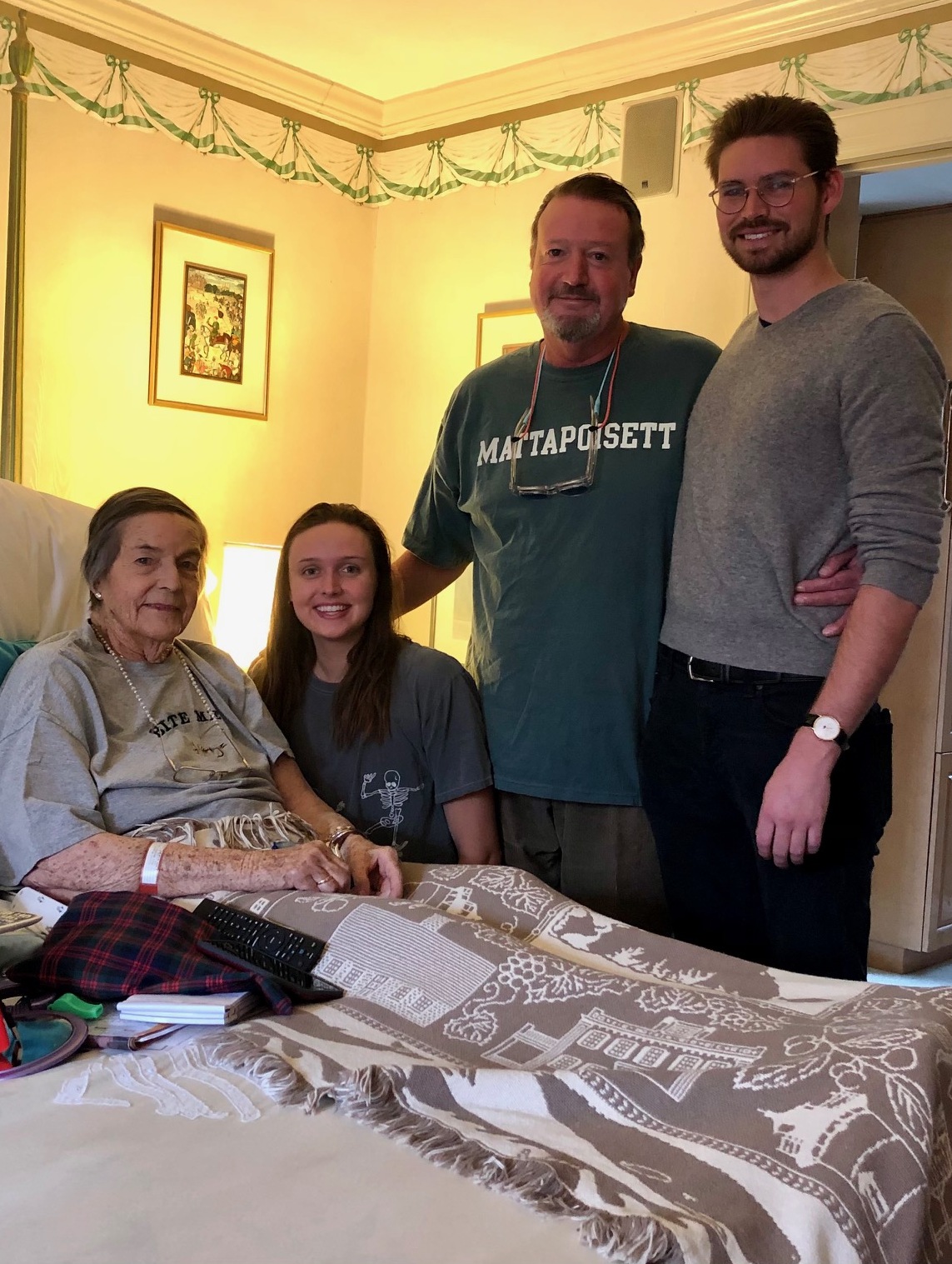 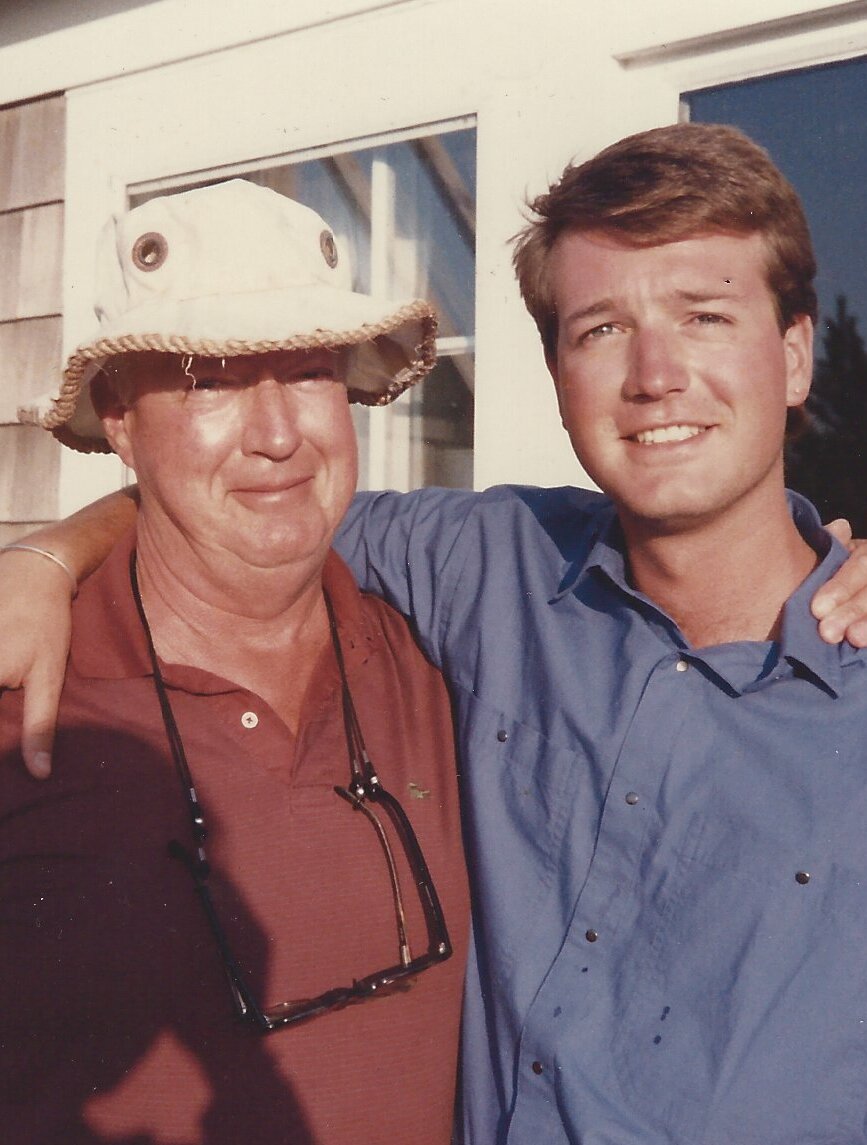 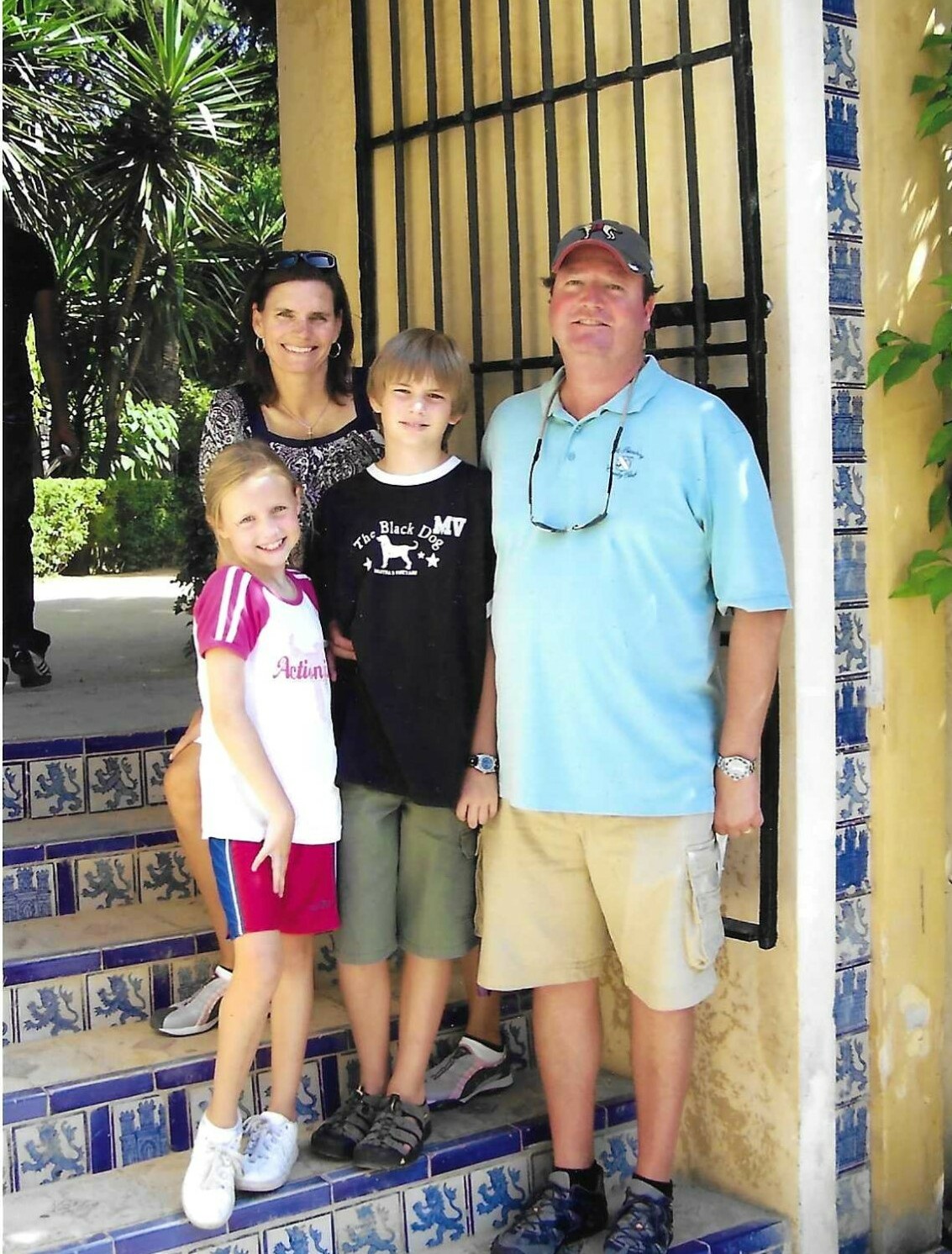 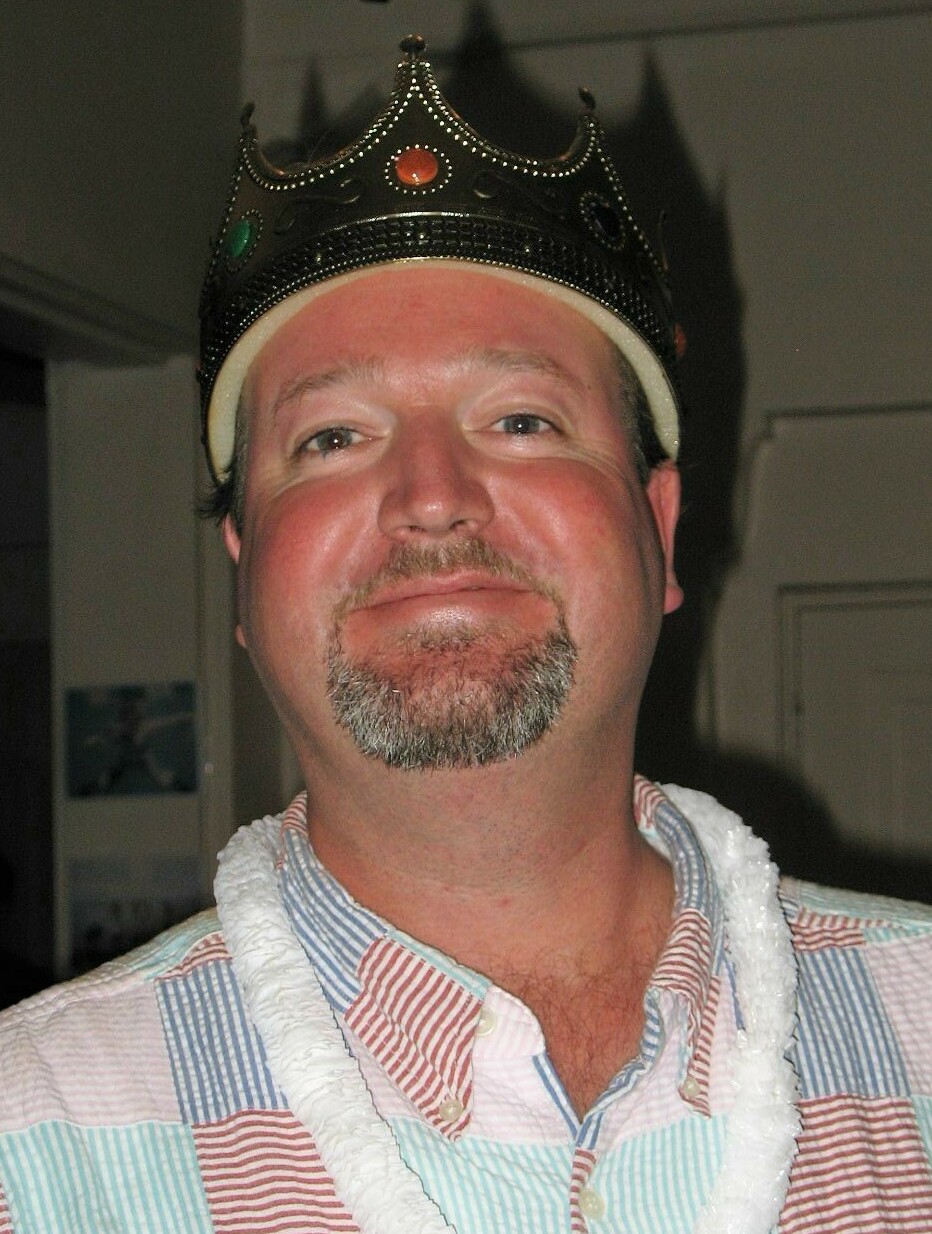 Walter Gray Mattern, III passed away October 30, 2021 in St. Petersburg, Florida. He was preceded in death by his parents, W. Gray Mattern, Jr., Virginia Vogel Mattern and his sibling Jennifer Mattern Bartholow. Gray is survived by his son Parker Gray Mattern, his daughter Emily Virginia Mattern; his siblings Heather Mattern Sideman (Andrew) and Candace Mattern Webster.  Gray was born in Springfield, Massachusetts on January 29, 1966. Soon the family moved to Chappaquiddick, MA where he learned to fall in love with fishing and enjoy the different ways to be on the water.  Gray attended Cranleigh Preparatory School in Surrey, England when his family moved to England to accommodate his father’s career with the European Council of International Schools. Gray returned to the United States for his college years where he graduated from the University of Denver with a BSBA in Marketing.

Gray married the love of his life, Georgia Graham, and enjoyed creating a life with her. They began their courtship on Martha’s Vineyard and then took it to Denver before marrying in 1990 at which time they relocated to Atlanta. Gray and Georgia moved to St. Petersburg in 1991 where they embraced the community and enjoyed raising their two children.  Gray never met a stranger and had a gift for conversation.  He enjoyed golfing, cooking, discussing history, collecting watches, telling stories to his children and making himself available to give a friend a helping hand. He also had a love for travel and for many years enjoyed fishing trips with his mom.  When his children attended Canterbury School of Florida he enjoyed chaperoning on various field trips and cheering them on from the sidelines or from the seats in the theater.

It was later Gray battled the disease of alcoholism. The disease caused Gray’s health to deteriorate and it took him from family and friends too soon.  We remember the love and light that once shined from him and  can rest in the peace of knowing he is now set free.  A memorial service will be held at St. Thomas’ Episcopal Church located at 1200 Snell Isle Blvd.NE, St Petersburg, FL 33704 on  Saturday, February 5, 2022 at 10:00 a.m. followed by a reception.  In lieu of flowers, donations may be made in Gray’s name to Canterbury School of Florida (he believed in a good education) or to a charity of one’s choice.

Share Your Memory of
Walter
Upload Your Memory View All Memories
Be the first to upload a memory!
Share A Memory