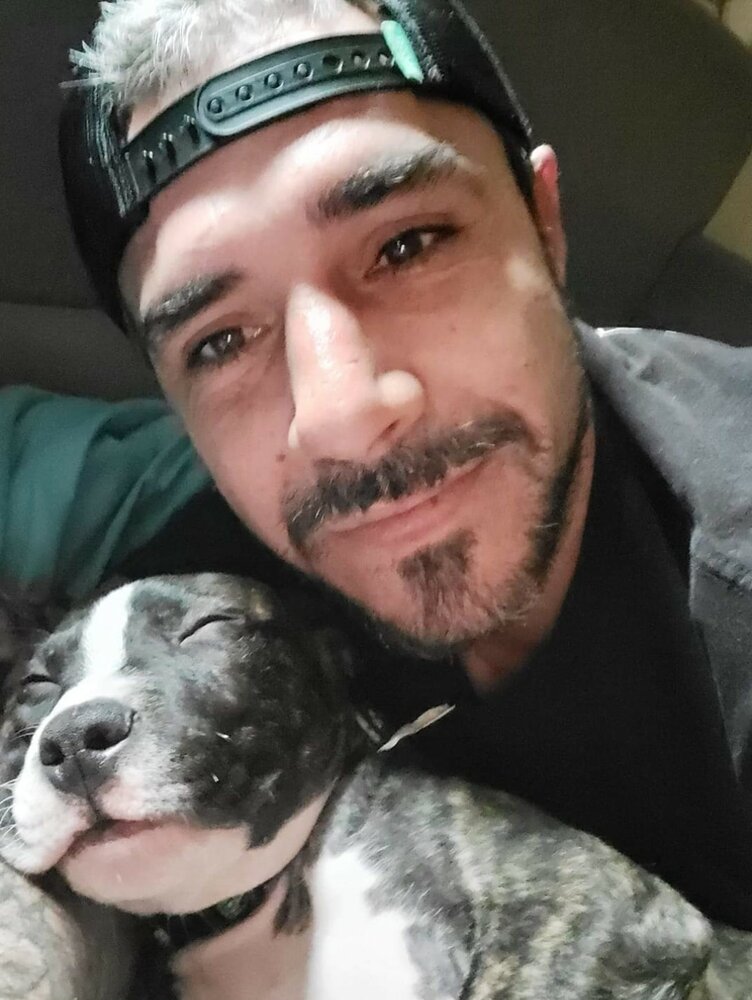 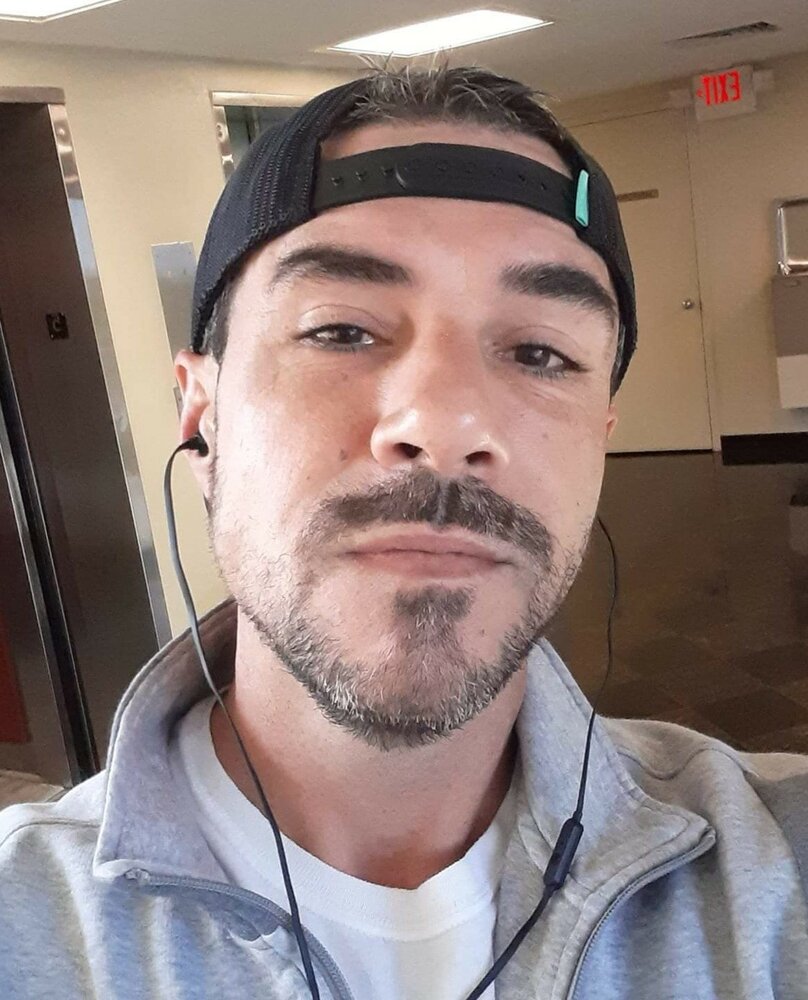 Jason Welch Pasquarella, 42, passed away on November 10, 2021. Jason was born to the late Ronalda Prueitt and Michael Pasquarella on October 21, 1979 in St. Petersburg. He went on to be a finance Manager at Next Auto Protection. Jason enjoyed being outdoors especially going the beach. He also loved skate boarding, cuisine, music and most of all, spending time with his son, Mathew. Jason was a true friend to many, was always there for others, and knew how to make his friends and family laugh. He will be missed by all who knew him.

In addition to his parents, Jason was preceded in death by his aunt, MaryJane Ritch. He is survived by his son, Mathew Pasquarella; cousins, Angela Dryden and Sean Slack; uncle, Paul Prueitt and his children and other loving relatives.

There will be a gathering of family and friends on Saturday, December 4, 2021 at 1pm followed by a memorial service at 2pm, both at Anderson-McQueen Funeral Home, 2201 Dr. MLK Street North, St. Petersburg, FL 33704.

Share Your Memory of
Jason
Upload Your Memory View All Memories
Be the first to upload a memory!
Share A Memory