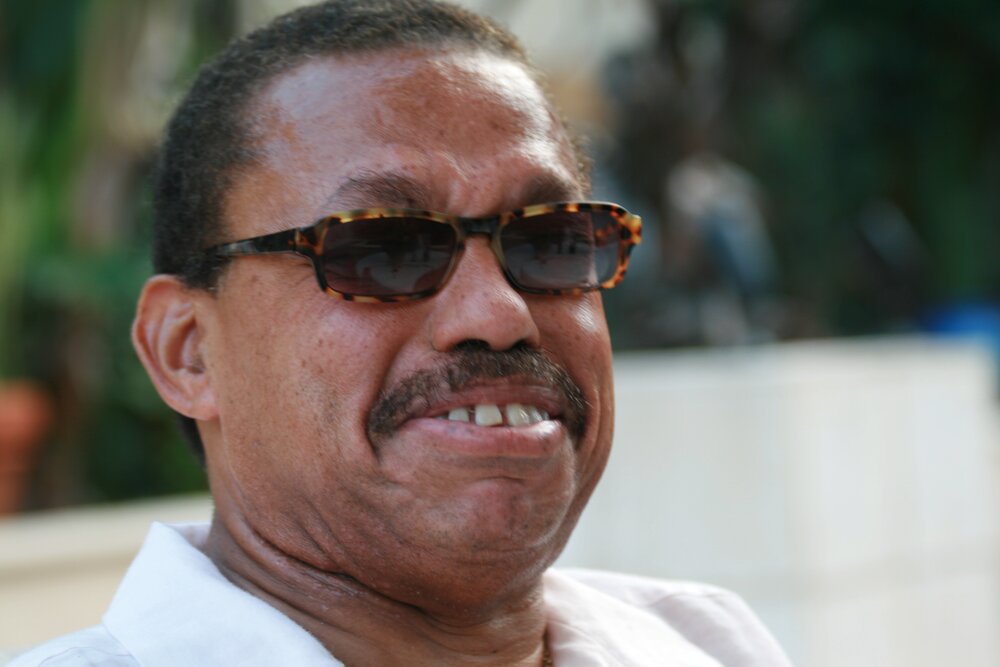 Professionally, Coy served as Director of Markets for the New York City Department of Ports and Trade. Coy later served as Assistant Commissioner of the New York City Department of Business Services before launching his Real Estate development firm, LaSoeur Management and Development Company. Coy was the First Vice President and Chairman of the Public Policy Committee for the One Hundred Black Men, Inc. and was one of the Founders of the One Hundred Black Men Housing Development Corporation. Upon relocating from New York City to St. Petersburg, Florida, Coy was appointed a Commissioner of the St. Petersburg Community Revitalization Authority and launched a not-for-profit Community Gardening initiative.

Coy had a passion for historic preservation, civic engagement, food, travel and a good party.  He was motivated, focused and resourceful. He loved politics and served as a 1995 Delegate to the White House Conference on Small Business and the 15th Congressional District. Coy has been honored with the Medallion Award from the Society for a Better Bronx, the Korean-American Small Business Center Award, the Mayor’s Small Business Task Force Award, and was named in Who’s Who in American Politics and Outstanding Young Men of America. Coy’s memorial service will be Friday, December 3rd, 2021 at 3:00pm at the funeral home. In lieu of flowers, memorial donations may be made to the American Diabetes Association. Visit the family's personalized online guestbook at www.andersonmcqueen.com

To send flowers to the family or plant a tree in memory of Coy LaSister, please visit Tribute Store
Print
Friday
3
December