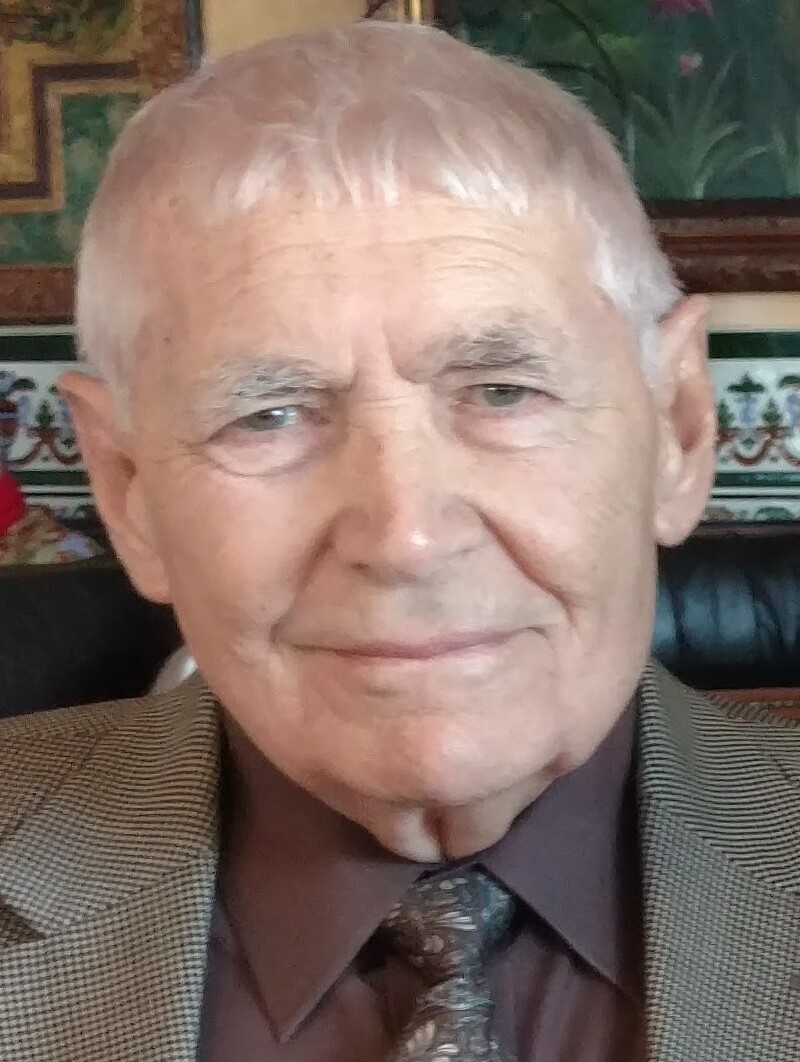 Bill D Witt, 90 of Clearwater, FL and Connersville, IN passed away on November 18, 2021. Born in Hazard, KY on December 27, 1930 he was a paratrooper in the US Army where he was honorably discharged in 1953 after a distinguished career of service. Survived by his wife Dorothy Witt of Connersville they retired to Clearwater in the mid-nineties after a long career as a welder/ironworker.

Funeral services will be held at Sarasota National Cemetery on December 14, 2021 at 2pm. In lieu of flowers, a tribute gift may be made in his name to the Suncoast Hospice Foundation

Share Your Memory of
Bill
Upload Your Memory View All Memories
Be the first to upload a memory!
Share A Memory