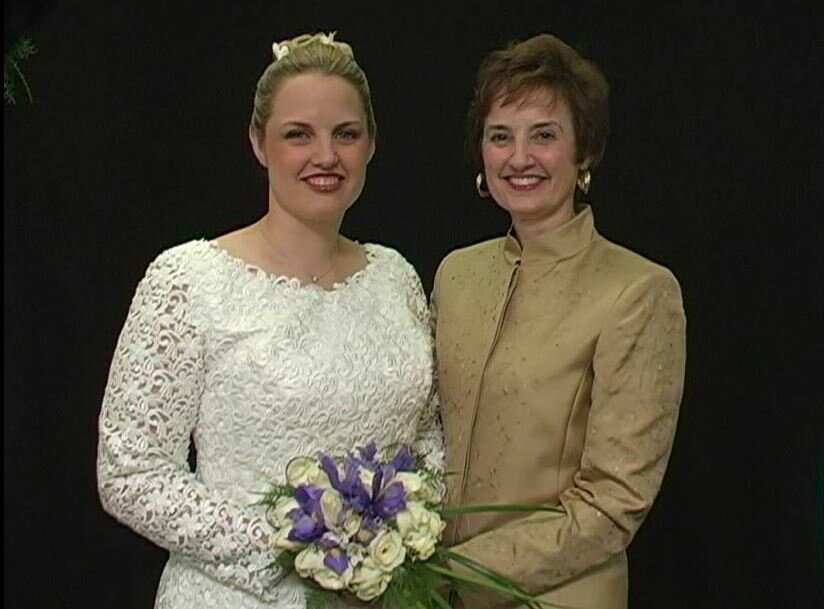 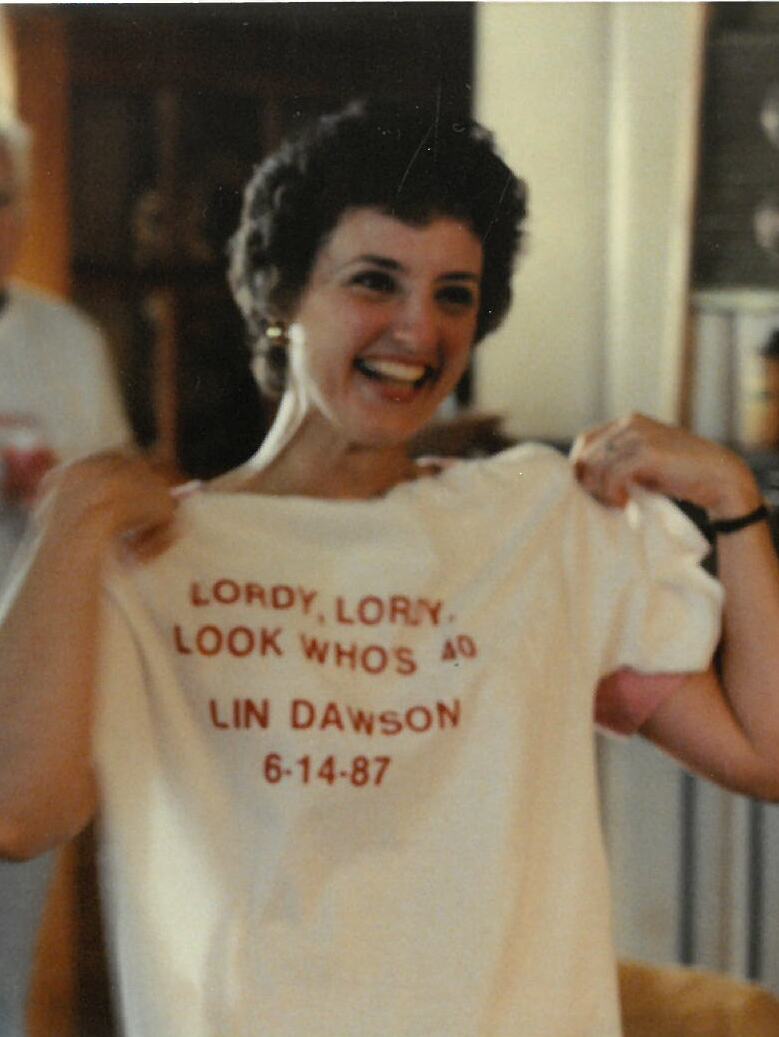 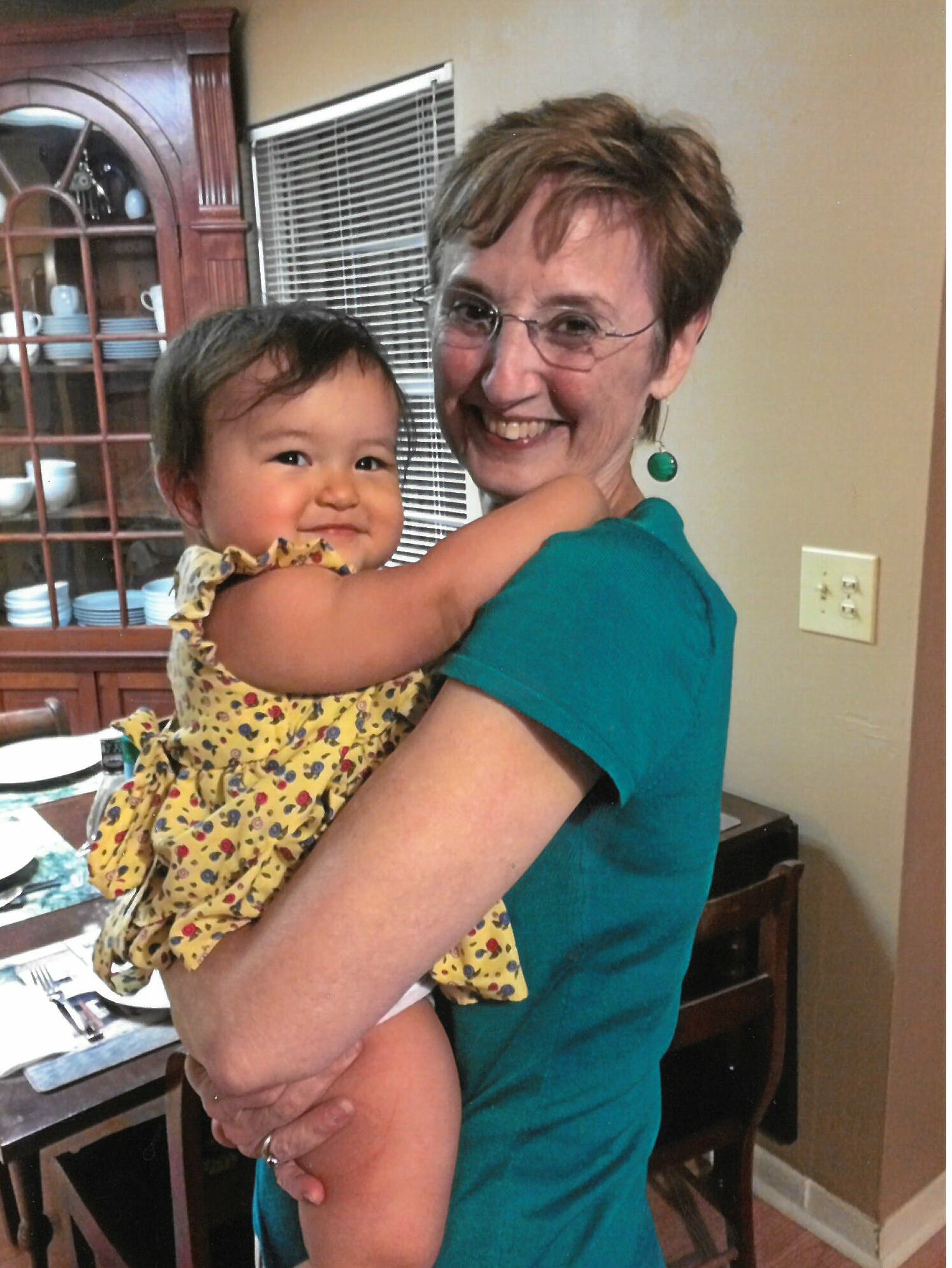 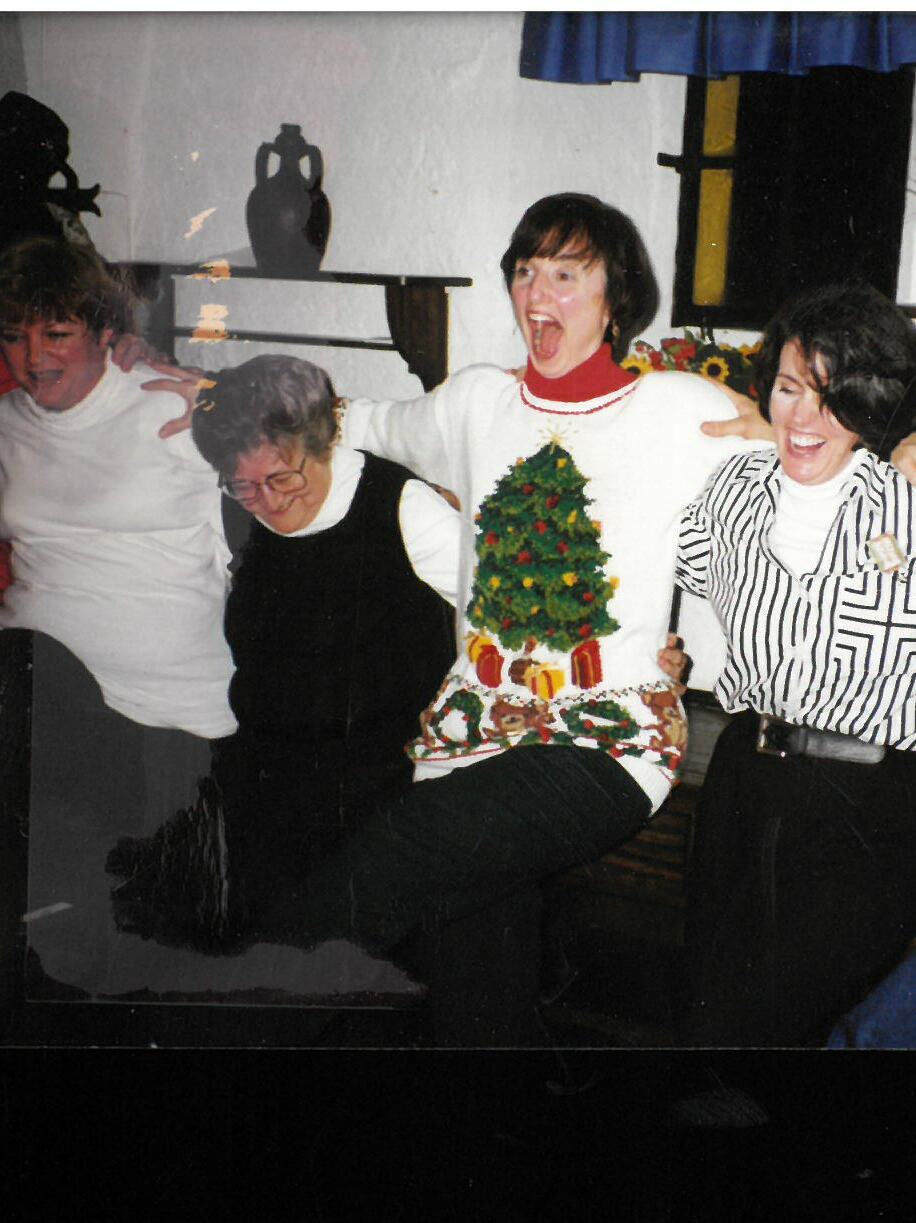 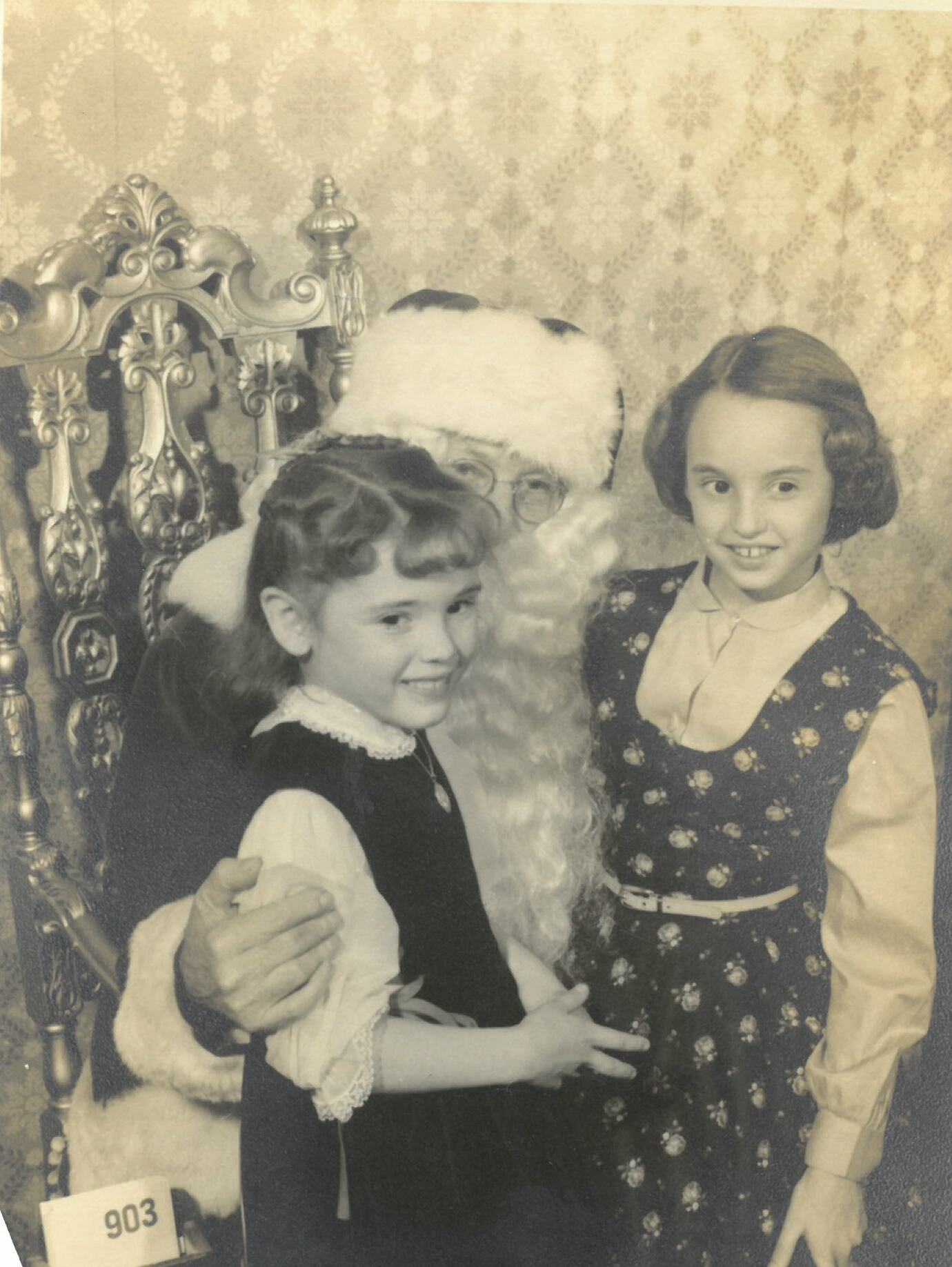 Linda M. Dawson “Lin” 74 of Saint Petersburg, Florida passed away on December 3, 2021, at Morton Plant Hospital. She was born on June 14, 1947, in Cincinnati, Ohio. She was preceded in death by her parents, T. Jasper Murphy and Wilma Bernhardt Murphy and her daughter Amy D. Phillips all of Cincinnati, OH. She is survived by her husband of 52 years, Richard Dawson of Saint Petersburg, her daughter Hilary D. Arana of Tampa and three grandchildren, Carolyn Arana of Tampa and Audrey Grace and Casandra Ellen Phillips of Cincinnati. At the time of her death, Lin was a member of Grace Lutheran Church in Saint Petersburg. Lin graduated from Indiana University Bloomington in 1969. She received a master’s degree in Learning Disabilities from Central State University in Edmond, Oklahoma in 1975 and she received a Doctor of Pharmacy Degree from The University of Florida College of Pharmacy, with High Honors, in 1992. She was a licensed Consulting Pharmacist in Florida and worked in the Pediatric Neonatal Intensive Care units at Tampa General Hospital and Morton Plant Hospital for several years. She helped save countless lives. Lin loved music. She developed an interest in ringing English handbells, and she passed this passion on to the rest of her family. She, Rich, and her girls played in various church sponsored handbell choirs for over thirty years as the family moved around the country in pursuit of their careers. She loved to cook and bake. Beginning in Fort Wayne, Indiana in 1979 Lin started preparing batches of home-made cinnamon pecan rolls that the family would deliver to neighbors and friends on Christmas Eve. The recipients could bake them for breakfast on Christmas morning. She continued this tradition until 2018. One year the family delivered over forty pans of a dozen rolls each to friends and neighbors in Lancaster, Ohio. Lin loved to sew. She taught herself how to use English smocking techniques and incorporated it into many of the garments she made for herself, her grandchildren and the children of friends and co-workers. She was especially fond of making christening gowns for babies born into her family and the families of other people she knew or had just met. Many of these garments have become treasured family heirlooms to be passed down to future generations. She was also immensely proud to have made her daughter Hilary’s wedding dress.  Lin’s life was a life of service and caring for her fellow men.  Everyone she touched loved her for it.  Lin’s memorial service will be held at the Anderson McQueen Tyrone Chapel, 7820 38th Avenue North. Saint Petersburg, Florida on Saturday, December 18, 2021.  The gathering of family and friends will begin at 1:00 PM with the service to follow at 2:00 PM.  In lieu of flowers, memorial donations may be made to Queen City Bronze, Cincinnati’s premier handbell ensemble, her daughter Amy was a member of the group.  You may go to queencitybronze.org/donate to donate.  Or, please consider CJ Paws animal rescue, cjpaws.org/donate as another organization close to Lin’s heart.

Share Your Memory of
Linda
Upload Your Memory View All Memories
Be the first to upload a memory!
Share A Memory