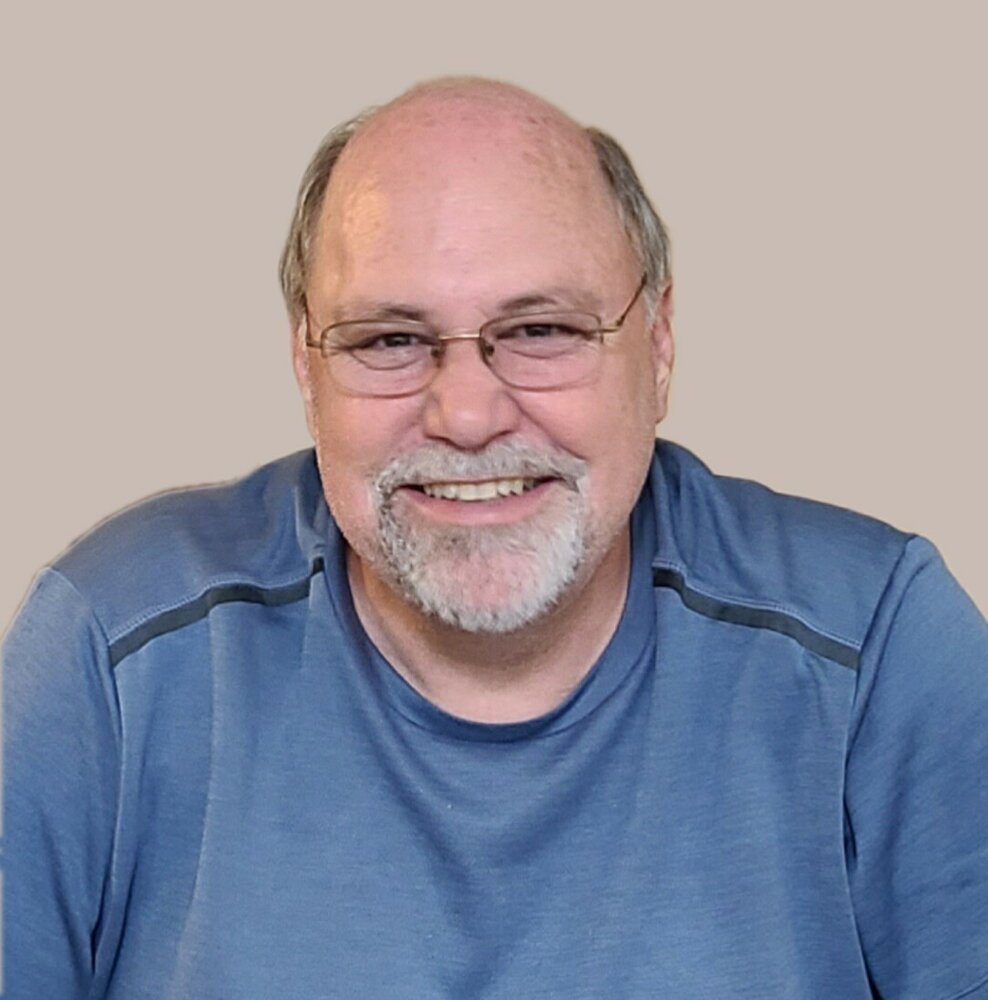 Earl grew up in Ypsilanti, Michigan. He moved to the Irish Hills his senior year of high school and graduated from Onsted High School. Right out of high school, he was employed with Ford Motor Company. He worked at Ford’s for 31 ½ years before retiring in 2005. Shortly after retirement, he and Vicki became snow birds in St. Petersburg, Florida. It didn’t take long for Earl to realize it was his own personal paradise. He loved the hot weather and being outside in the sun all year round. Although, he and Vicki lived in Florida, they both traveled back to Michigan for the summers, getting to enjoy time with all of their family who lived there. Earl was a loving, caring family man and spent most of his time doing outdoor activities with them. His outgoing and humorous personality will be remembered by all who knew him.

Earl’s memorial service will be held at St. Andrew’s Catholic Church (910 Austin Dr, Saline, MI 48176) on Friday, January 7th. Visitation will be at 3pm, followed by prayer of the Rosary at 3:30 and the Memorial Mass at 4pm. Memorial donations may be made to St. Vincent de Paul Cares at www.svdpsp.org

Prayer of the Rosary

Share Your Memory of
Earl
Upload Your Memory View All Memories
Be the first to upload a memory!
Share A Memory