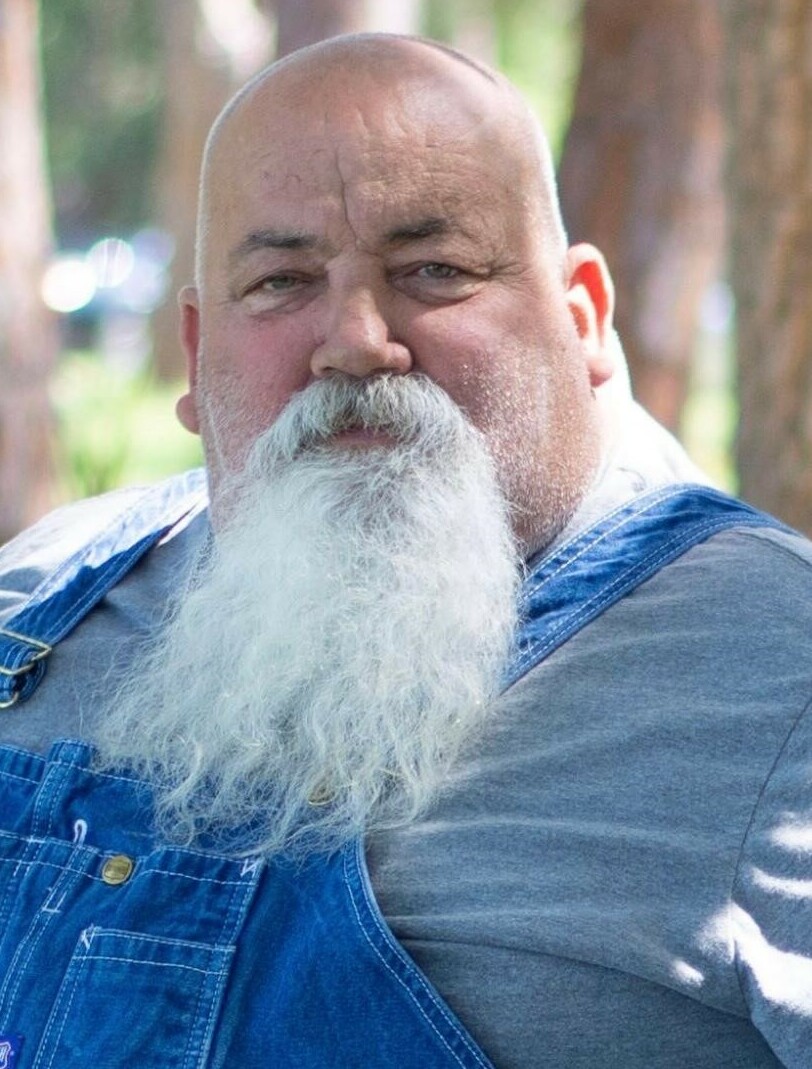 Blair was a hard worker his whole life. He walked steel to help erect steel buildings, then later became a glazier, installing glass in many homes and businesses in the area. He was a very talented man. He was a simple man. One that set an example of what it takes to be a great father, brother, grandfather, son, uncle, and friend to many. He truly enjoyed fishing, going to breakfast, riding his motorcycle, and visiting with friends and family.

Anderson McQueen is handling the arrangements and a memorial service will be announced at a later date.

To send flowers to the family or plant a tree in memory of Blair Bordner, please visit Tribute Store

Share Your Memory of
Blair
Upload Your Memory View All Memories
Be the first to upload a memory!
Share A Memory
Send Flowers