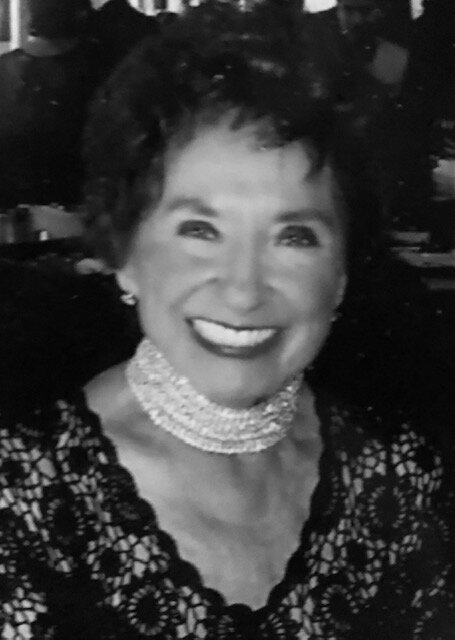 Doria Karampelas Parker passed away on Tuesday, January 11, 2022 from natural causes. Doria was born in Chicago, Illinois on April 16, 1931. Her father was George Nikopoulos and her mother was Nikolitsa Nikopoulos, both born in Greece. She attended Wellesley College outside of Boston, Massachusetts. She was married to Lee Karampelas until his death in 1976 and later married William Parker in 1994 who died in 2009. She is survived by her three sons – Dean (Patti), George (Tammy), and Mark (Helen). She is also survived by five grandchildren, four great grandchildren, and numerous nieces and nephews.

Of all things, Doria was most proud of her family and lived her life largely for them. She started her career in banking and became a successful realtor specializing in condominium sales. She was a co-founder with her late husband Lee of the Treasure Island Tennis and Yacht Club in Treasure Island, Florida. She held numerous positions in charitable organizations in Chicago Illinois and St. Petersburg Florida, including the position of President of the St. Petersburg Symphony. She is remembered for the way she loved and cared for others and her effervescent and contagiously charismatic personality. She will be greatly missed by all who had the pleasure of knowing her.

Share Your Memory of
Doria
Upload Your Memory View All Memories
Be the first to upload a memory!
Share A Memory