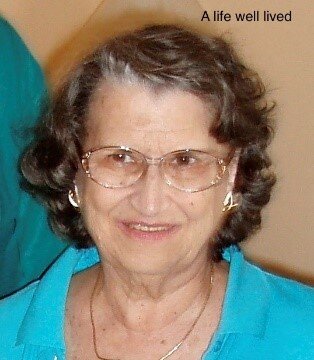 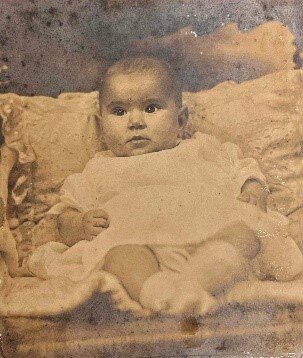 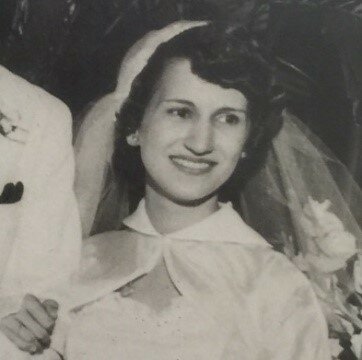 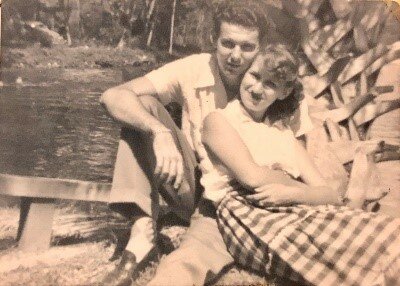 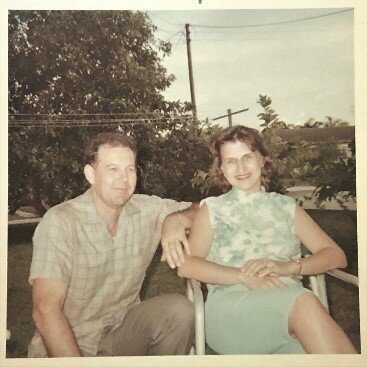 June Tomlin Stephenson, born June 10, 1931, passed away peacefully in her sleep at the Masonic Home in St. Petersburg, Florida on January 20, 2022 after a long illness.

Born Dorothy June Tomlin in Asbury Park, NJ to Richard E Tomlin, Jr and Dorothy Clark Tomlin on Wednesday, June 10th, 1931.  June’s parents moved to St. Petersburg, Florida while she was at a young age.   June’s childhood involved finding her passion for her lifetime love of music - piano - harp and vocals.   June learned piano and harp, and she played duets (piano/harp) with her mother throughout the Suncoast area, and they were sometimes joined by her brother Dick on Piano. June was active in the Christian Youth Fellowship (CYF) at Mirror Lake Christian Church (MLCC), the St. Pete High School chorus, and St. Pete High School student government throughout her high school years and was elected VP of her Senior class in 1948-1949.

After High School, June fell in love with a young man, Alfred (Al) Stephenson who was in her MLCC’s youth group, and that love would last a lifetime.  June went to Florida State University in the summer of 1949 to pursue her love of music with a major in Vocal performance, and Al was at the University of Florida (before being drafted into the Marines).   June returned to St. Petersburg and married Al in 1951, and they were blessed with their first child in 1952 (Patsy).  They were active members at Mirror Lake Christian Church were June played piano/organ and sang in the choir.   In 1958, June and Al put their faith in action and became charter members of Palm Lake Christian Church where they remained active members the rest of their lives.  In 1964 they were blessed with their second child (Betsy), and then they were surprised again in 1965 with their third child (Kent).  June played Piano/organ and sang in the choir at PLCC until the 2010’s.  June and Al were the High School (CYF) sponsors from 1979 – 1984, where June became a second-mom to many more teenage kids at PLCC.  June and Al took part in the annual summer CYF trips and made journeys with 40-50 kids, along with other brave adults, throughout Florida to the Carolina’s and over to Jamaica during their time as CYF Sponsors at PLCC.

June also taught as a substitute teacher in elementary school, Sunday School teacher at PLCC and also taught piano to many students at her home throughout the years.

In 1973, June and Al moved to Seminole, Florida where they resided the next 42 years before returning to St. Petersburg in 2015.  While in Seminole, June was the executive Secretary for Rotary Club of Seminole for over 20 years.   One of June’s great loves was heading up and working on committees for SPHS 49er Reunions all the way through their 65th reunion.

June was always there for her family.  Always supporting all activities her children and grandchildren were involved in by traveling to and doing anything extra that was needed to help out.   She enjoyed being a part of their lives.  June enjoyed the changing of the colors and she and Al took an annual trek to North Carolina and beyond to check out nature and return with lots of pics, leaves and stories.

June was known to all who knew her as a faithful Christian,  a true blue friend with a great and kind heart who had a good sense of humor. June loved her family and friends, and she cherished the time they spent together.

June’s family would like to thank the staff of The Masonic Home of Florida for their gentle care over the last 2 ½ years – especially the staff of NC2!  Thanks to Maggie and Diana for always having time for her family and an ear to listen.  Thanks for your support!

June’s family would also like to thank Suncoast Hospice for their staff and the gift they provided our family as Mom transitioned to be with Dad in Heaven.

There will be a gathering of family and friends on Saturday, February 5th at 1pm, a memorial service at 2pm and a reception to immediately follow the service, all at Anderson-McQueen Funeral Home, 2201 Dr. MLK Street North, St. Petersburg, FL 33704.

Share Your Memory of
June
Upload Your Memory View All Memories
Be the first to upload a memory!
Share A Memory