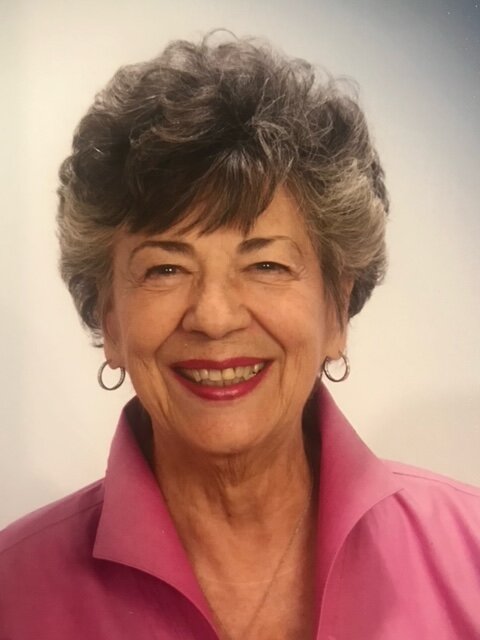 With profound sadness, we announce the passing of Twyla Lou Stepelton, 94, on January 25th, 2022 in St. Petersburg, Florida. She was born on January 4th, 1928 in Union Town, Pennsylvania.

Twyla is survived by her son, Jeff Moos (Diane) and her daughter in love, Patti Stephen, her brother Earl Bowermaster (family). She was the adored grandmother to Stephanie Nieto (Sean); proud great grandmother to Erik and Eron; and cousin Jerry Smith (Donna), Terry Lear, Marsha Stepelton, Zach Crosby and Allison Lear. She was predeceased by the love of her life and husband of thirty years, Mark Stepelton.

Twyla was known for her warmth of heart. She loved her family and friends, tending to her garden, China Painting, crossword puzzles, and traveling. She was a wonderful storyteller with an amazing sense of humor. Kindness was her motto as she often spent hours listening to and helping others with their life struggles. She was a devoted daughter who took great care of her parents until they passed. A devout Christian, she had a strong relationship with her faith as she prayed and was a regular volunteer at her church. She was not shy about sharing her faith and her love of animals, especially cats, with others.

A celebration of Twyla’s life will be held at Anderson McQueen Funeral Home at 2201 Dr. Martin Luther King Jr. St. North, St. Petersburg on Monday, January 31st, 2022, beginning with family visitation at 3:30pm, followed by the funeral at 4pm. Twyla’s final wishes for her family and friends was for them to be happy and live life well. She will be always remembered as a loving daughter, mother and grandmother whose greatest passion was helping others.

Share Your Memory of
Twyla
Upload Your Memory View All Memories
Be the first to upload a memory!
Share A Memory