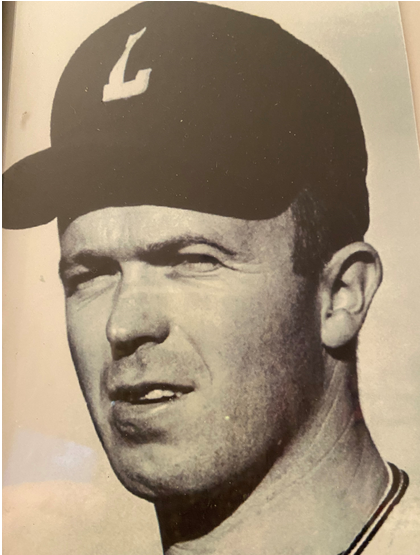 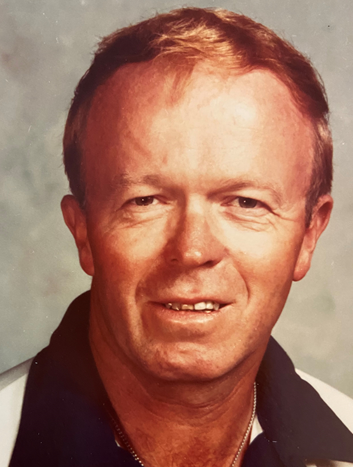 McDonnell Eugene (Gene) age 89 passed into eternal rest at his home in Seminole, FL on January 28, 2022. Gene was born in Philadelphia on November 3, 1932 to John & Martha McDonnell. He attended LaSalle High School (‘51) and then LaSalle College (‘55) on a baseball scholarship. After graduation he served his country during the Korean War first as a Marine and then in the Army.

Gene’s career endeavors were always education and athletics. He began his 35-year teaching career first in Philadelphia, PA and then in Cherry Hill, NJ. He received his Master’s Degree from Rowan University, Glassboro, NJ. His love of athletics took him back to his alma mater LaSalle College (now University) where he was the baseball coach for 35 years, the highlight of which was earning a seed in the College World Series. He received many awards while at LaSalle, including Coach of the Year and enrollment in LaSalle’s Coaches Hall of Fame. After leaving LaSalle he coached the Camden County College baseball team for two years and was awarded Coach of the Year in 1997.

Gene would always give you a “boost:” a firm handshake, a warm smile, and an encouraging word, especially for the young people he taught and coached. Many of his players kept in touch with him over the years, many saying how much he taught them about baseball, and more importantly about life.

In 1997, Gene retired from coaching and teaching, first to Naples, FL for seven years, and finally to Seminole, FL.

A mass will be held at St. Jerome Church, Largo, FL, on Friday, March 4th, 2022 at 12:30PM. Burial will be at 2:30PM, in Bay Pines National Military Cemetery in St. Petersburg, FL following the Service.

In lieu of flowers, donations can be made in Gene’s memory to www.SuncoastHospiceFoundation.com

To send flowers to the family or plant a tree in memory of Gene McDonnell, please visit Tribute Store

Share Your Memory of
Gene
Upload Your Memory View All Memories
Be the first to upload a memory!
Share A Memory
Send Flowers