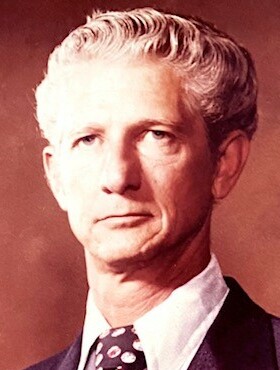 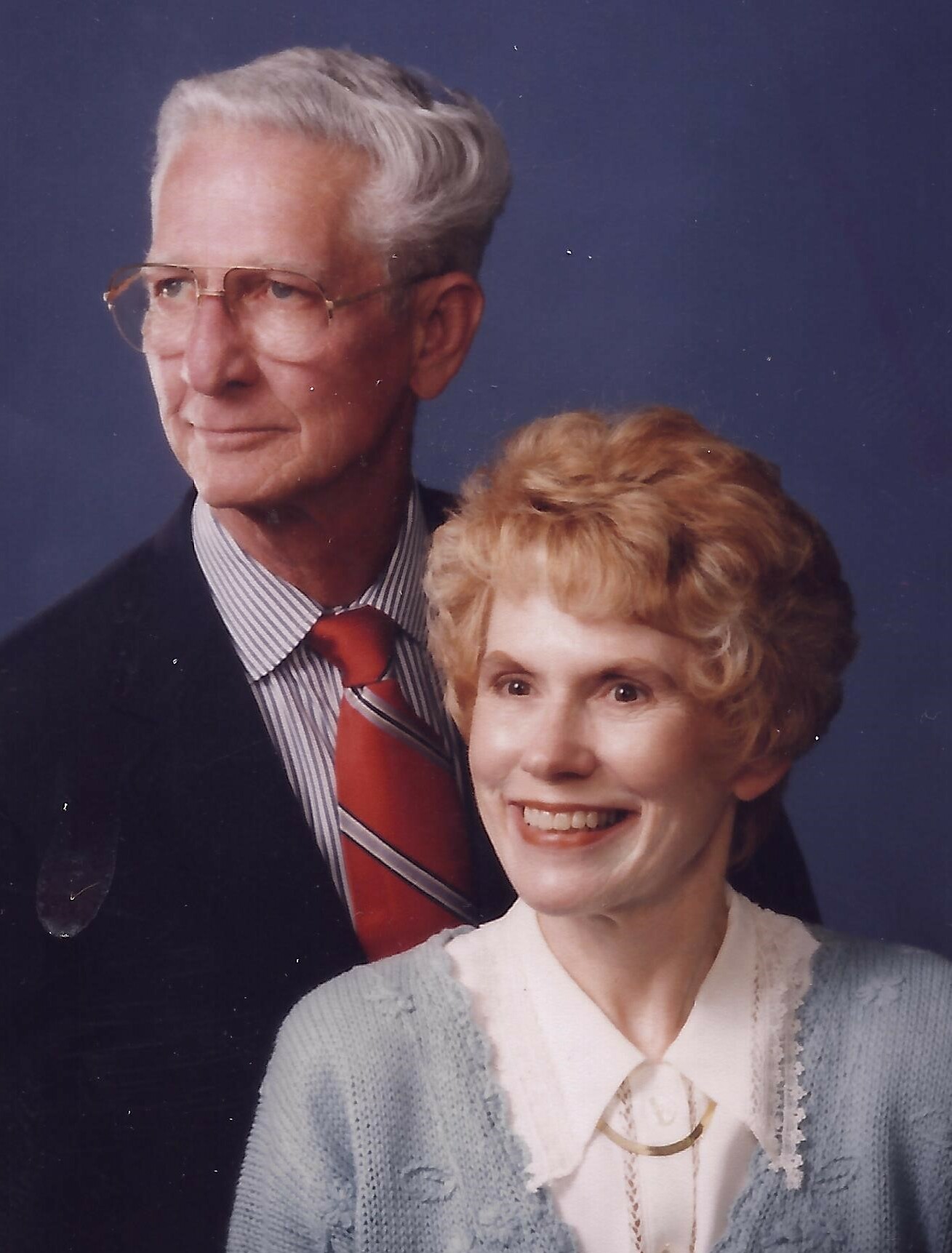 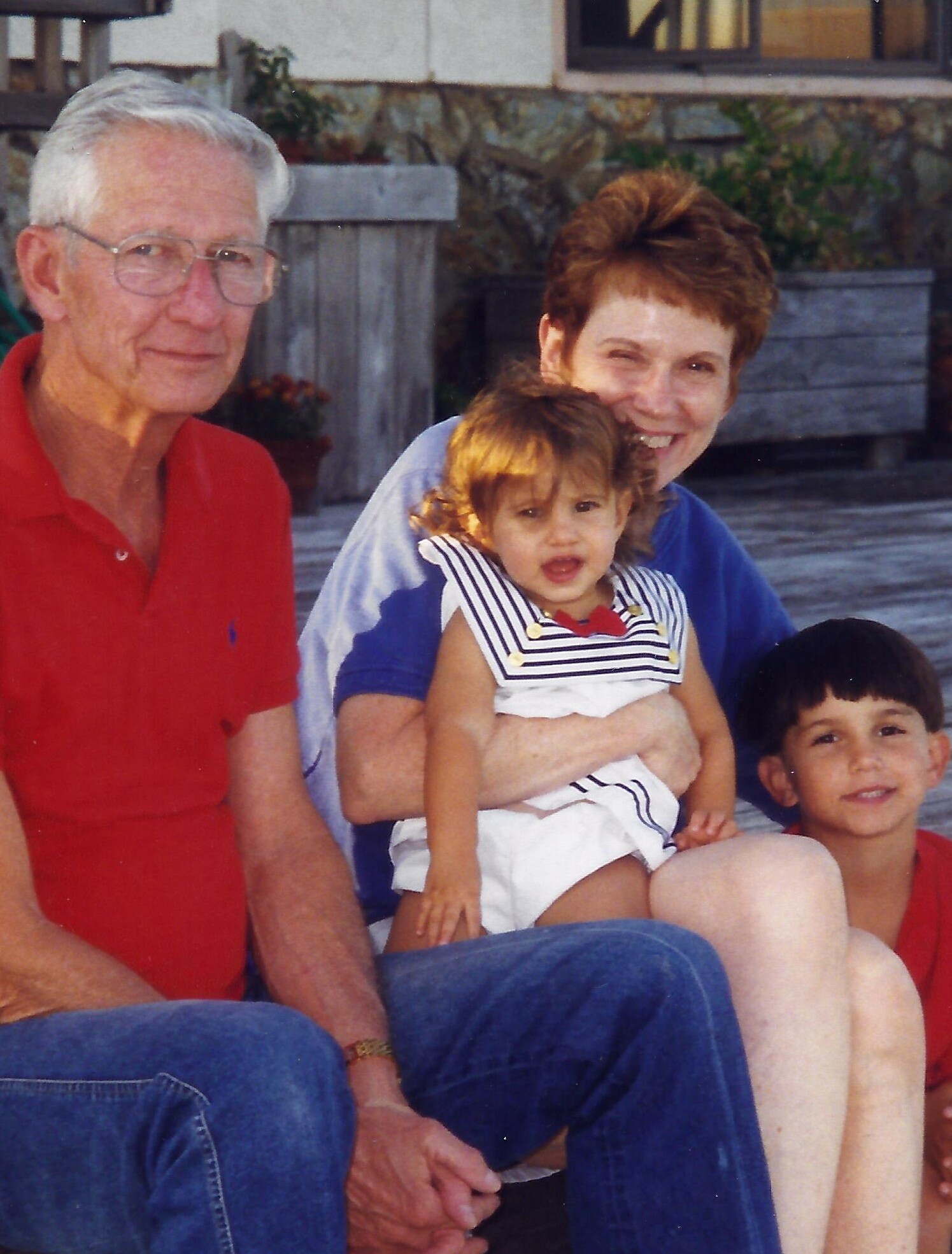 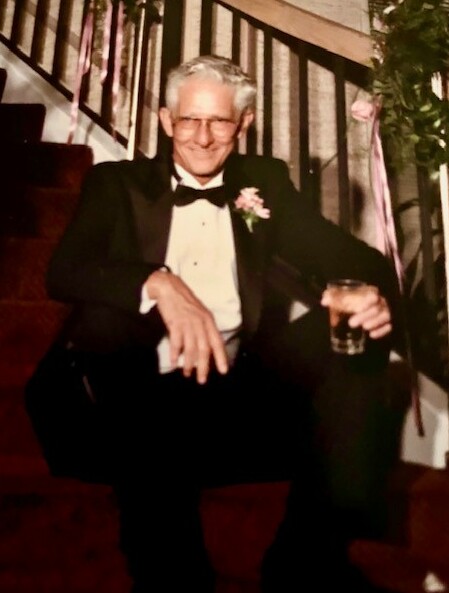 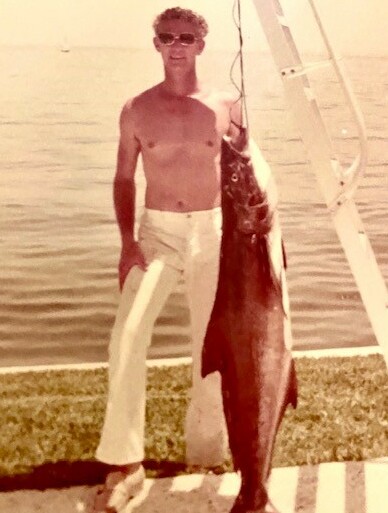 Obituary of Michael B. Piper

PIPER – MICHAEL B. The family and friends of Mike Piper mourn his sudden passing surrounded by his loved ones on January 3, 2022, at the age of 87.  Born to Robert L. Piper, Jr., and Burmah Bowie Piper on November 15, 1934, in St. Petersburg, Florida as a second-generation Floridian, he remained a lifelong resident of his beloved hometown. A graduate of St. Petersburg High School (‘53), he played football as a halfback. He obtained his Bachelor of Arts from Tampa University. He then followed in the footsteps of his adored uncle and mentor, Linus Hardee, pursuing his law degree from Stetson University College of Law, graduating in 1961. After his graduation and passing the Florida Bar, Mike joined Harris, Barret, Dew & Sieber. Later in his career, Mike was a founding member of the law firm of Piper, Esteva, Green, Karvonen & Lewis. A distinguished member of the Florida Bar for over 50 years, he specialized in trial work and business law, vigorously representing his clients in courtrooms around the state. He also proudly served in the United States Army Reserve, receiving an Honorable Discharge in 1963.

Mike was an active member in local community organizations and a prominent member of the St. Petersburg Yacht Club for over 60 years, serving on its Executive Committee and as its legal counsel. In the business community, he was involved in the formation of several local banks and was an original subscriber to a local radio station and a television station, WTMV-32 in Lakeland/Tampa. Throughout his life, he was a world traveler, avid fisherman and boater, but Mike was happiest entertaining friends, with his cherished wife Carol, in their home. A passionate golfer, he played with friends until recently. We will all miss his quick-witted sense of humor and  willingness to help a friend. He was a generously wise man, who was always happy to mentor and assist those who asked for his experience and advice. He will be remembered for his “award-winning” country fried steak during their annual New Year’s Day celebration.

There are no adequate words to describe how much we love him, will forever bear him in our hearts, and how he will live on through our memories.

A celebration of Mike’s life will be held privately with family and friends at a later date due to COVID. If you wish to honor his memory, the family suggests memorial contributions to the Friends of Strays, 2911 47th Avenue North, St. Petersburg, FL 33714, or the American Cancer Society, P.O. Box 13300, Tampa, FL 33681.

Share Your Memory of
Michael
Upload Your Memory View All Memories
Be the first to upload a memory!
Share A Memory