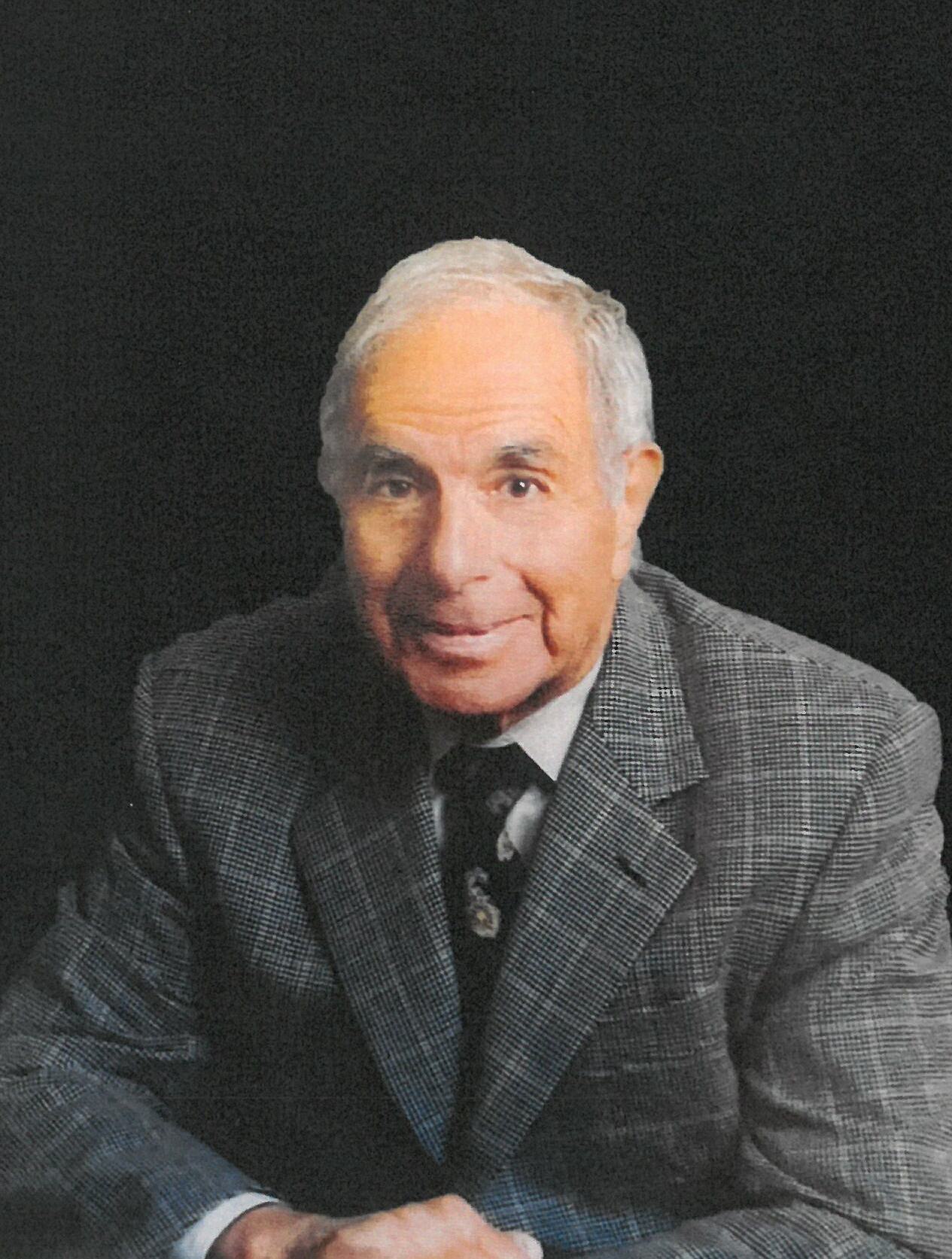 Maloof, Edward Kalile, 97, passed away at home surrounded by his loving family.

Eddie graduated from St. Petersburg High School class of 1942 where he played football for the Green Devils. He delayed collage to serve his country in the Army during WW11. After his service, he attended the University of Miami with degree in business.

Eddie was a well-respected businessman. His multi-faceted career focused on real estate development, finance, and investment. He retired at the young age of 82, but remained active and was often consulted by friends and business associates.

Eddie will be remembered for his philanthropy, especially his support of PARC, which provides opportunities for individuals with intellectual and developmental disabilities, and Vincent House, which assists individuals recovering from mental illness. Eddie was also active in his support of the construction of the new YMCA facility.

Immediately following the Mass, there will be a reception at the St. Petersburg Yacht Club, 11 Central Ave, St. Petersburg, FL 33701

To send flowers to the family or plant a tree in memory of Edward Maloof, please visit Tribute Store
Friday
13
May