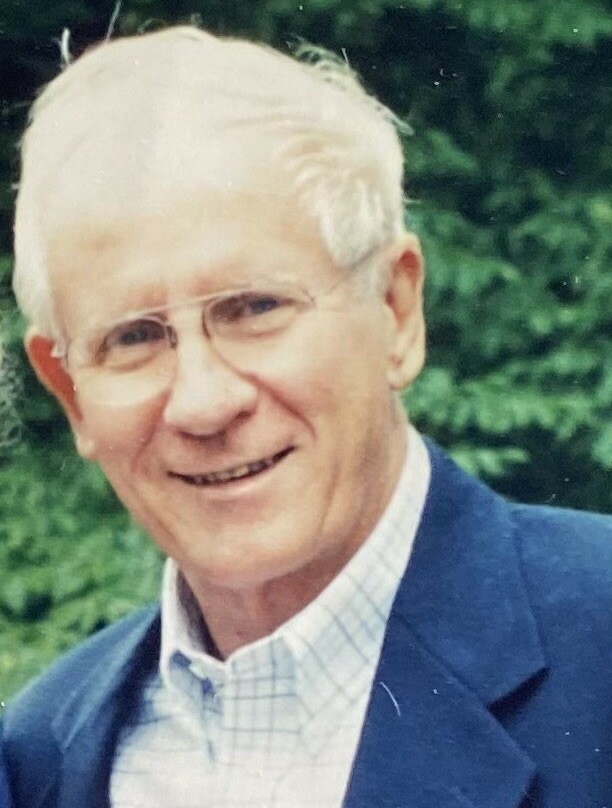 John D. Miller “Jack” 88, of St. Petersburg, passed away on Saturday, March 5, 2022, surrounded by his family. Born in Canton Ohio, on December 31, 1933, Jack graduated from Jackson High School and later graduated from Miami University at Oxford, where he met the great love of his life, Sandra Rumbaugh. Jack is survived by his wife, Sandra, children, Cathy Jo, Curtis, Cindy and Cara, his granddaughters, Liesl, Katie, Rachel and Crystal; as well as his siblings Jim Miller and Jayne Sterner, his nieces Jennifer, Michelle, Melissa and Megan, and nephews Scott and Jeremy.

Throughout his life, Jack called many places home, including Ohio, Pennsylvania, and Michigan. In 1980, he moved with his family to what he considered paradise, St. Petersburg, Florida. Jack loved his country; he had the pleasure and honor to serve in the United States Army as a paratrooper. Jack remembered his service fondly, often remarking that it takes a special kind of person to jump out of a perfectly good airplane! Jack embodied the entrepreneurial spirit and was blessed to hold a variety of roles throughout his lengthy career. After college, Jack worked as a salesman and a manager and instructor for Dale Carnegie. It was in Dayton Ohio, that he opened his first businesses, Pierce Advertising and the Foreign Car Pit Stop. After moving to Florida, he spent 25 years building The Sign Works into a successful, thriving, enterprise.

Jack was magnetic; he had the ability to warm the hearts and souls of anyone and everyone he encountered. He had a special talent and the ability to bond with complete strangers; he always went out of his way to make you smile. Jack was a natural leader and teacher. Jack took the time to ask questions and he also had the time to wait for answers; he loved to make you think! Many times, seemingly casual conversations resulted in great philosophical lessons. In his later years, Jack was somewhat of a movie and tv series aficionado; he enjoyed spending time with his family while watching tv together. Jack touched the lives of everyone he met with warmth; his welcome always made you feel like the most special person in the world. He had a gift of making everyone feel comfortable and at home.

Although we have had a tremendous loss, we’re grateful to have our many treasured memories. Jack was many things; he always said his greatest accomplishment in life was his family.

“There is no virtue in life greater than those closest to you, family is tantamount to everything.”

To send flowers to the family or plant a tree in memory of John Miller, please visit Tribute Store
Thursday
17
March