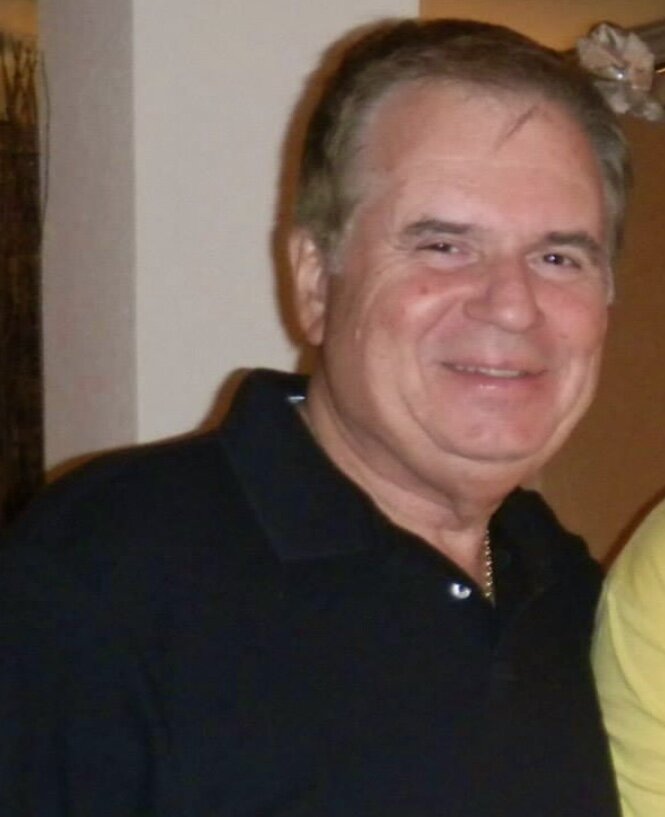 Obituary of Philip A. DePalma

A Celebration of Life Memorial Service is planned for May 14th, 2022 at the Venetian Isles home in St Petersburg Florida from 1PM – 7PM.

Born in Worcester, MA to Philip and Nancy DePalma. The family moved to Revere MA where Phil grew up with his younger brother Paul DePalma. He attended Catholic School in East Boston MA at Saint Dominic Savio High. While attending Wentworth Institute of Technology in Boston MA, he was drafted into the US Army to serve his Country in the Vietnam War. Phil was a decorated serviceman receiving several awards and commendations including The Purple Heart, The Bronze Star w/V, Army Commendation Medal, Vietnam Service Medal, National Defense Service Medal, Marksman and Expert Marksman Badge for the M-14/M-16 rifles. After being injured he was an Honorably Discharged. Phil went on to own and work in many different businesses before finding one of his greatest career achievements. In 1986 he began a Wireless telephone business in Boston, MA and went on to become one of the larger retailers in Wireless growing his business throughout MA, NH, RI, and CT.  At 51 years of age, he sold his Company and retired. Throughout retirement Phil created investment opportunities through real estate development in MA, NH and Florida. As a caretaker of his family, his final achievement in life was spent loving and devoting his time to being with his family.

Phil was preceded in death by the passing of his beloved mother Nancy, his father Phil, his daughter Heidi.  His beloved Aunt Teresa Barbale, his uncles Antonio and Frank D’Allesandro, and several aunts, uncles and cousins all in the Worcester/Shrewsbury area. He was also preceded most recently by one of his beloved friends Jon Bickford of St Petersburg FL

Phil was the greatest Father. He leaves behind his son Phil Jr. and Fay, his son Brandon and his Mother Dawn. A wonderful Grandfather leaving behind his Grandson Blake- all of St Petersburg FL. A brother and leaves behind his brother Paul of Meredith NH. The Monies Family of Beverly MA. as well as the surviving D’Allesandro and Catrambone families of Worcester/Shrewsbury area.

Phil was a parishioner at St Raphael Catholic Church in St Petersburg FL. Additionally, he had many hobbies. He enjoyed boating and was a member at Danversport Yacht Club in MA, & the St Pete Yacht Club in FL. He was a golfer and had belonged to The Andover Country Club in MA as well as The Vinoy Club in St Petersburg FL. Phil was a small aircraft pilot, and also enjoyed skiing from the mountains of New England to those in the Western US.Well-traveled, but his favorite place to be when not in the US was on the Island of Aruba where he had been travelling every year for over 35 years.

Phil had so many friends through business, travel and pleasure and was still connected to those he loved until his passing. We’ve set a Facebook Page and a FB Event Page for details on the End of Life Celebration; you can access it using the tab labeled "Facebook Link" or by clicking the URL below:

Flowers could be sent to the End of Life Celebration

To send flowers to the family or plant a tree in memory of Philip DePalma, please visit Tribute Store
Saturday
14
May

Share Your Memory of
Philip
Upload Your Memory View All Memories
Be the first to upload a memory!
Share A Memory
Send Flowers