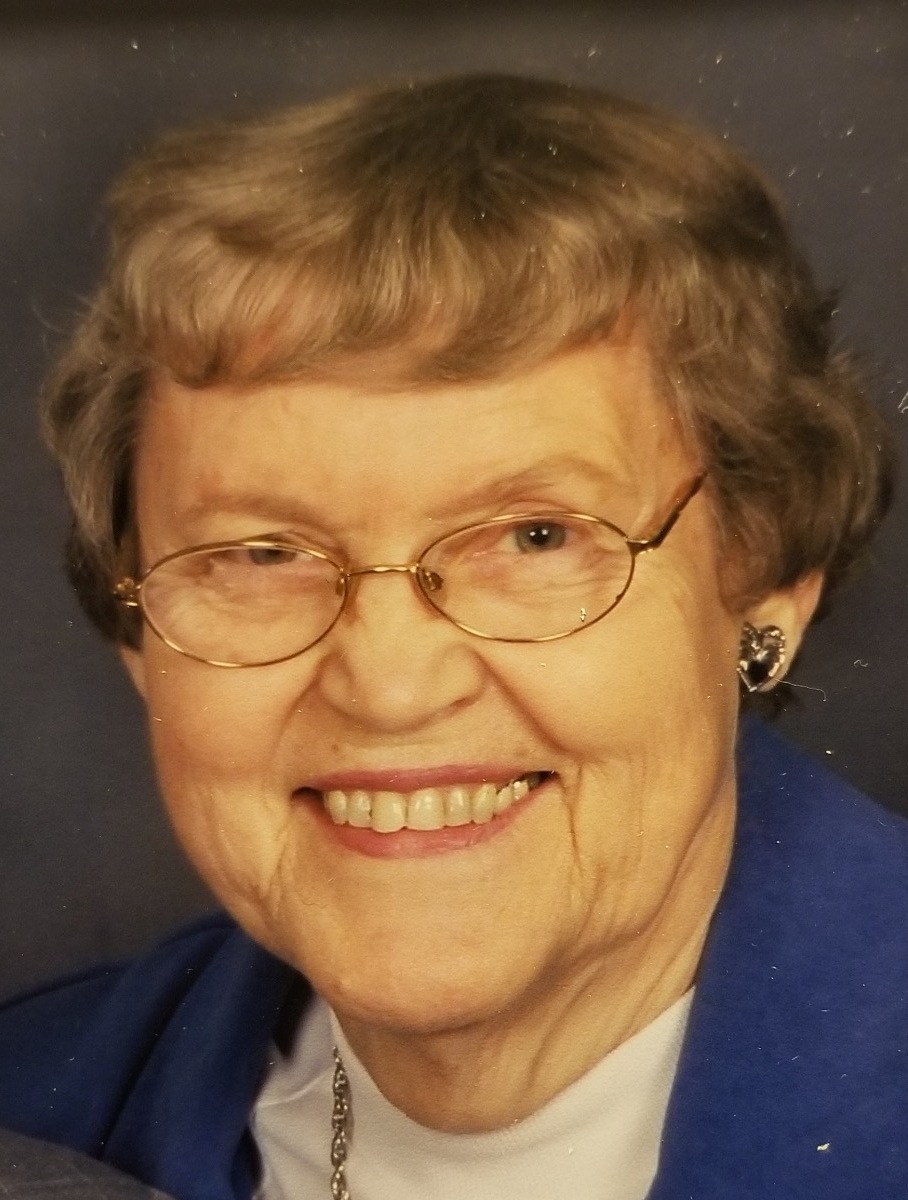 Corrine Hamre passed away peacefully surrounded by family and friends on March 25, 2022.

Corrine was born on a farm outside Clarkfield MN on Feb. 4, 1931 to her parents Mamie and Robert Benson. She was the only girl among 4 brothers and loved farm life and growing up around their many friends and family members. Corrine graduated from Clarkfield High School and then got her Registered Nursing Degree from Lutheran Deaconess School of Nursing in Minneapolis. While in Minneapolis, she met and married the love of her life, James Hamre. James and Corrine moved a number of times, putting down roots in Forest City, Iowa where they lived for over 25 years.

Corrine was nurse at numerous places, with the longest being at the Good Samaritan Center in Forest City, where she served in a number of capacities including Head Nurse. Corrine was also very active in Immanuel Lutheran Church in Forest City and several other organizations.  She was a very giving person that helped many people in many different roles over the years.

Upon retirement Corrine and Jim moved first to Edina MN where they enjoyed fellowship with siblings and friends and ultimately to St. Petersburg, FL to be near their daughter, son-in-law, and her beloved granddaughter.

Throughout her life she and her husband shared many things, including a love for learning and travel, a strong Christian faith, and the fellowship of many wonderful family and friends.

Corrine was preceded in death by her husband of over 60 years Jim, her parents, brothers Kerman and Robert (Bob) and several brothers- and sisters-in-law. She is survived by her daughters Kristin and Kari, son-in-law Stacy Redmond, granddaughter Nicole Redmond, brothers Ardell and Vernon, brother-in-law Paul Hamre, several sisters-in-law and numerous nieces and nephews.

Corrine’s family is grateful for the time we had with her and the wonderful example of Christian love she was, and we wish to celebrate her life.

To send flowers to the family or plant a tree in memory of Corrine Hamre, please visit Tribute Store

Share Your Memory of
Corrine
Upload Your Memory View All Memories
Be the first to upload a memory!
Share A Memory
Send Flowers