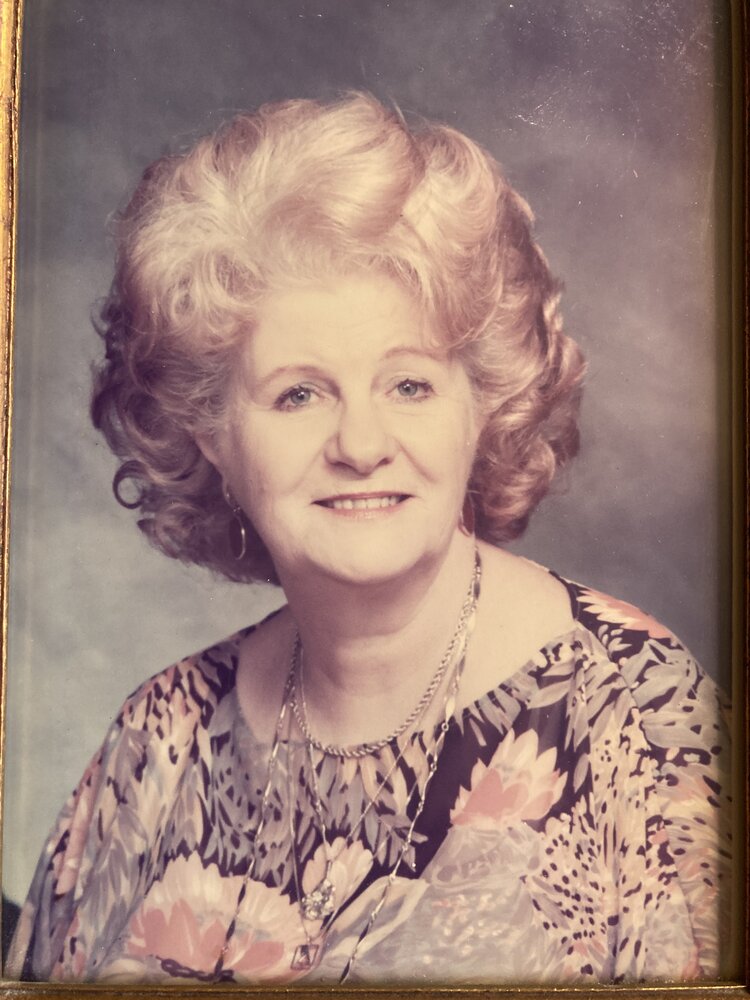 Eleanor (Carlson) Jones, 97, of St Petersburg, FL passed away surrounded by her loving family on April 1, 2022. She was born in Roebling, NJ in 1924 to parents, Carl Carlson and Elfrida (Lerdal) Carlson.

Growing up, Eleanor attended Roebling Grammer School and Bordentown High School, spending much of her free time as a volunteer in the Roebling Library due to her love of reading. After high school she worked as a clerk in the Roebling Steel Mill and later joined the Coast Guard and was stationed in New London, CT toward the latter half of World War II.

Afterwards, she met and married her husband, Harvey. Their dream was always to move to Florida as they visited here many times throughout their careers. Finally, they sold their house in Florence, NJ and moved to St Petersburg where they remained living happily ever after together until his passing in 2000.

Eleanor is preceded in passing by her husband of 53 years, Harvey Jones, her daughter, Christine, Parents, Carl and Elfrida, and sister, Enid (Carlson) Morlack. She is survived by her son, Roy Jones; her Grandchild, Jennifer (Abrantes) Amico and two Great Grandchildren, April Devoe and Kendall Hensler.

Eleanor had many interests. She was an actress in the local “Neighborhood Players” theater company as well as a painter. She was also a very skilled business woman who sold enough Tupperware that the company awarded her a car, and later in her sales experience transitioned into selling cosmetics. Eleanor also enjoyed traveling, especially to Oslo Norway where she could visit her Mother’s family. And in her more recent years, she was very fond of playing Bingo.

To send flowers to the family or plant a tree in memory of Eleanor Jones, please visit Tribute Store
Print
Saturday
16
April