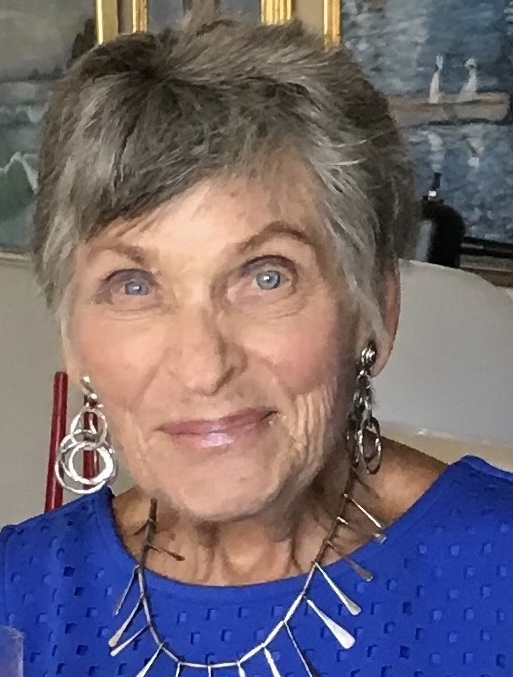 A resident of Westminster Palms in St. Petersburg, Fla., Elsie died at home while in hospice and attended that morning by her two daughters. She is survived by her daughters, Robin Visel, of Sacramento, Calif., and Christine Barker, of St. Petersburg. In addition, she is mourned by her brother and sister-in-law, Stan and Lena Rublowsky, of Issaquah, Wash., four grandchildren, two great-grandchildren, many nieces, nephews, cousins, friends, and colleagues. Her husband of 60 years, Jonathan Visel, died in 2009.

Born Elzbieta Rublowsky on Mar. 14, 1926 in East Allen Township, Pa., by age five Elsie had moved with her family to New York City’s Lower East Side. There, she was educated in the public schools, graduating in 1942 from Washington Irving High. The following year, Elsie began her higher education at Temple University in Philadelphia, while also working during World War II at a nearby Sun Oil Co. refinery.

The war’s eventual conclusion also ended her employment. Elsie was forced to stop her studies at Temple and return to New York City. Not long after marrying in 1949, Elsie and Jon moved to San Francisco, where she worked for the Veterans Administration and gave birth to her two daughters. In 1962, the family returned to New York. Settling in Brooklyn, Elsie earned both bachelor’s and master’s degrees at Brooklyn College and launched a long career with the New York City Public Schools. She taught at P.S. 257 in the Williamsburg section of Brooklyn, rising to positions as the school’s coordinator of mathematics and bilingual education, plus community liaison. Elsie further served as a United Federation of Teachers representative. She retired in 1986.

The following year, she and Jon moved to Vero Beach, Fla., where Elsie quickly reentered the classroom, teaching remedial math part-time at the community college. A member of the Unitarian Universalist Fellowship of Vero Beach, she also devoted herself to several community-service groups. Among them: the American Assoc. of University Women, the National Organization for Women, and Planned Parenthood. Most notably, Elsie worked tirelessly for the Democratic Women’s Club and Democrats of Indian River County, each of which she served many years as president. In 2008, she traveled to Denver, Colo., representing Florida as an alternate delegate to the Democratic National Convention.

Elsie moved in 2017 to St. Petersburg, where her political engagement continued via voter-registration and turnout campaigns. The final weeks of Elsie’s life found her still organizing political events at Westminster Palms. She thoroughly enjoyed the social and intellectual life she found at Westminster and beyond in St. Petersburg.

Her remains are to be cremated by Anderson McQueen Funeral Homes of St. Petersburg. A memorial page in her honor is located at www.andersonmcqueen.com. Memorial gifts may be sent to the Team Member Scholarship Fund at Westminster Communities Foundation, 939 Beach Dr. NE, Saint Petersburg Fl 33701.

Share Your Memory of
Elsie
Upload Your Memory View All Memories
Be the first to upload a memory!
Share A Memory