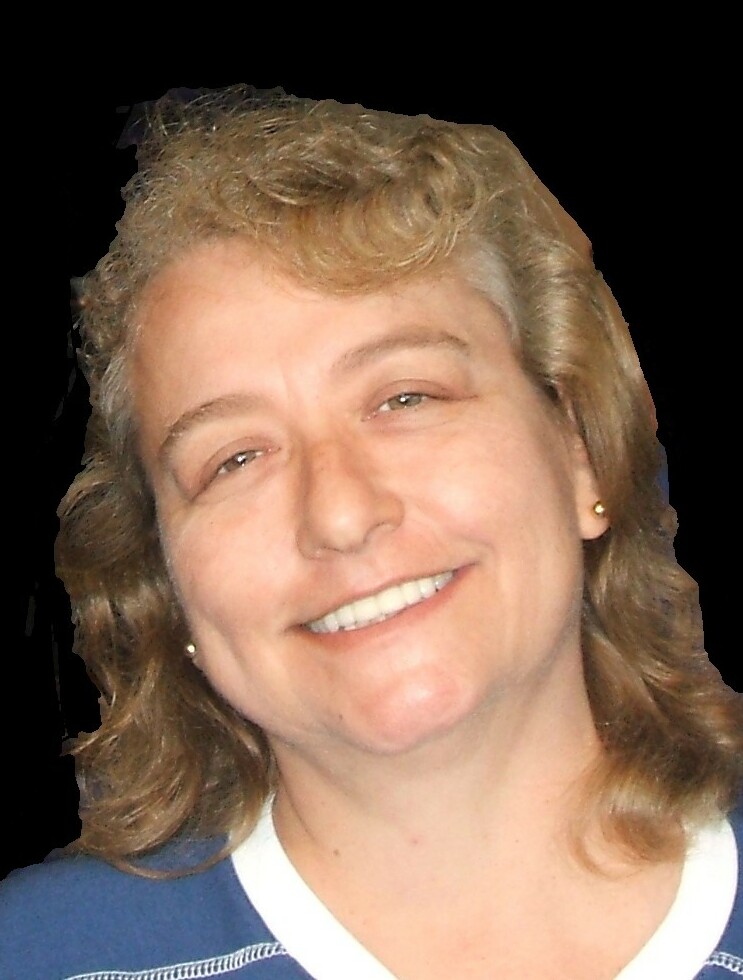 Adams, Patricia “Patty”, 60, of St. Petersburg passed away April 21, 2022 at Rehabilitation & Healthcare of Tampa after a three and a half year battle with lung cancer. She is preceded in death by her parents Warren and Bonnie (Burch) Boldt and her sister Dorothy Yeager. She is survived by her loving husband Garry, brothers Ralph (Mary) and Gary (Joanne), and numerous nieces and nephews.

Patty grew up mostly in the Illinois/Iowa part of the country. At the age of nine, she had her own lawn mowing business – utilizing a manual push mower. As a Girl Scout, she earned every badge that was available at the time. After her family moved to Florida, Patty graduated from St. Pete High School and moved on to a career with the City of St. Petersburg. After a short time with the Legal Department, Patty transferred to the Information Technology Telecommunications section and was eventually responsible for maintaining the entire City phone system until she retired in February of 2016. She enjoyed travelling, with her and Garry averaging 10 trips a year for various purposes: concerts, sporting events, and sometimes just the wonders of nature. New Orleans, Lake Tahoe, Las Vegas, Washington D.C. and New York City became favorite destinations. She loved cruising as well, and never got tired of majestic sunrises and sunsets. Patty was also a big Tampa Bay Lightning fan, with her and Garry sharing season tickets for many years.

Patty was particularly loved for her sense of unconditional giving and selflessness. Never thinking of herself - her infectious smile could lead into life-guiding advice for a nephew, a little extra gratuity for a server in a restaurant or a joyous discussion about her emerging relationship with Jesus Christ.

A celebration of Patty’s life will be held on Wednesday, May 25 at AndersonMcQueen Funeral Home of St. Petersburg. Public gathering will begin at 1 PM, followed by the memorial service at 3 PM.

In lieu of flowers, memorial donations may be made to Moffitt Cancer Center at Moffitt.org/Give/HonorLovedOne.

Get Directions
Wednesday
25
May

Share Your Memory of
Patricia
Upload Your Memory View All Memories
Be the first to upload a memory!
Share A Memory